Stagehands who work at the theatre had authorized a strike over pay, staffing levels, and working conditions in the pandemic. 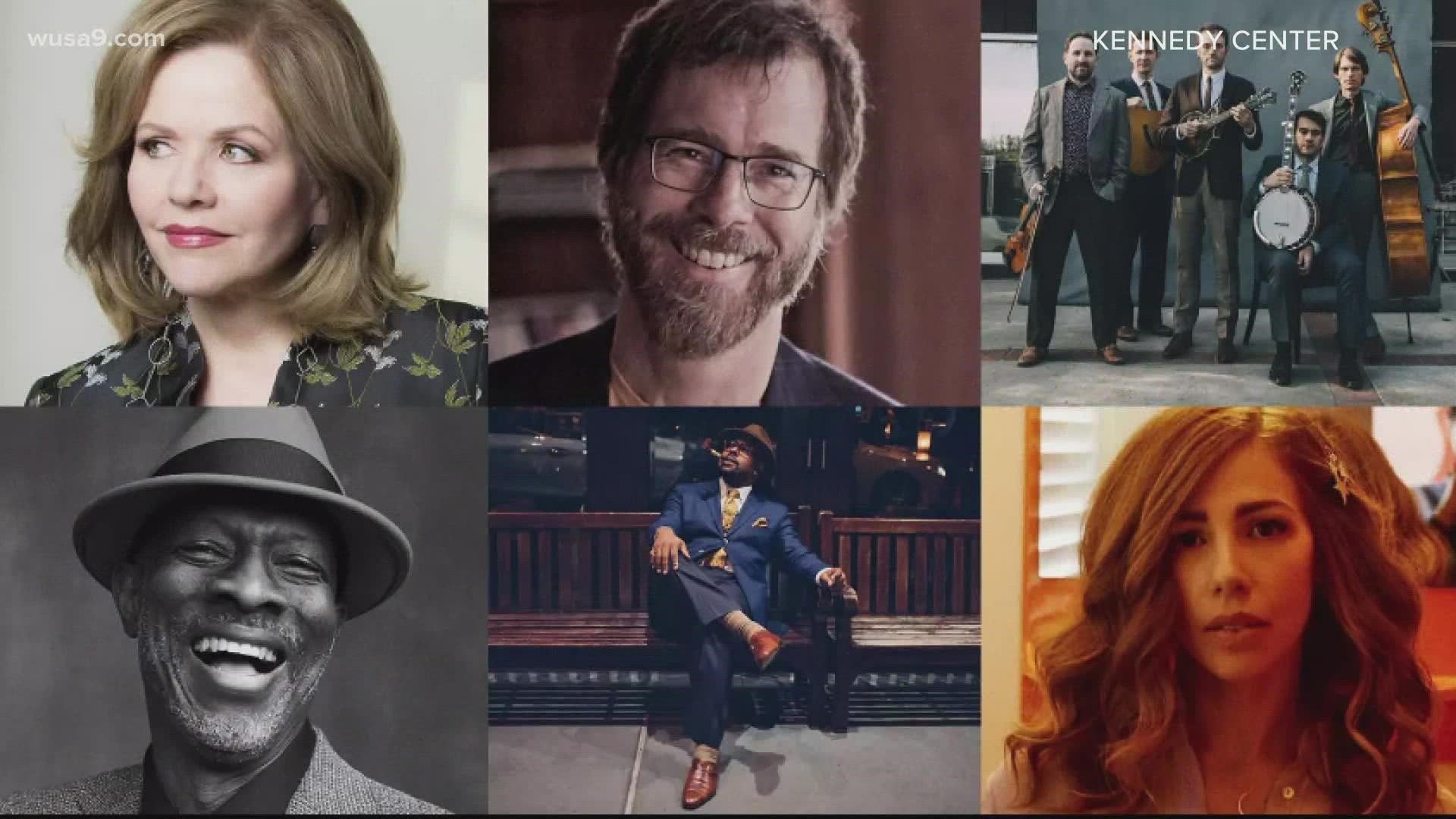 Stagehands represented by the International Alliance of Theatrical Stage Employees (IATSE) Local 22 have reached an agreement with management at the John F. Kennedy Center for the Performing Arts for a new three-year contract.

A heads up for anyone planning to see a show at the Kennedy Center, those plans could be in jeopardy.

Stagehands who work at the theatre authorized a strike. Their contracts are expired and their union said it can't reach a deal with the Kennedy Center over pay, staffing levels, and working conditions in the pandemic.

This is all happening days before the opening night of the hit musical, Hadestown.

The Kennedy Center told WUSA9 in a statement that it offered higher wages and benefits in negotiations but, they say the union is pushing for a big shift in how events are staffed.

"The Union has demanded that the Center agree to expand the Union’s jurisdiction, requiring the Kennedy Center to exclusively use IATSE stagehands for not only events held at the Center, but also in programming we present beyond our campus. This would entail a fundamental shift in how we manage, staff, and budget for extended programming, impacting both events held in the community and outside events held at the Kennedy Center. A work expansion of this scale would be cost-prohibitive and unsustainable in the near and long term, forcing us to make further reductions in programming, entailing cuts and reductions to historically free or low-cost community outreach events and higher costs for rentals and outside vendors," the Kennedy Center said in a statement.

They also allege that the COVID-19 pandemic has put the Kennedy Center in an unpredictable and uncertain financial position, resulting in a $9 million deficit for the recently completed fiscal year (2021) and leaving a projected deficit of $7 million for 2022. Which they believe has made their expanded jurisdiction unsustainable.

At the moment, the Kennedy Center says it doesn't expect shows to be impacted.

"The union has not notified us of a work stoppage. At this time, all performances and events will proceed as scheduled. Patrons will be advised immediately should this change."