Jude Craige Iscoe described the case as "an action of extreme violence that caused the death of a child." 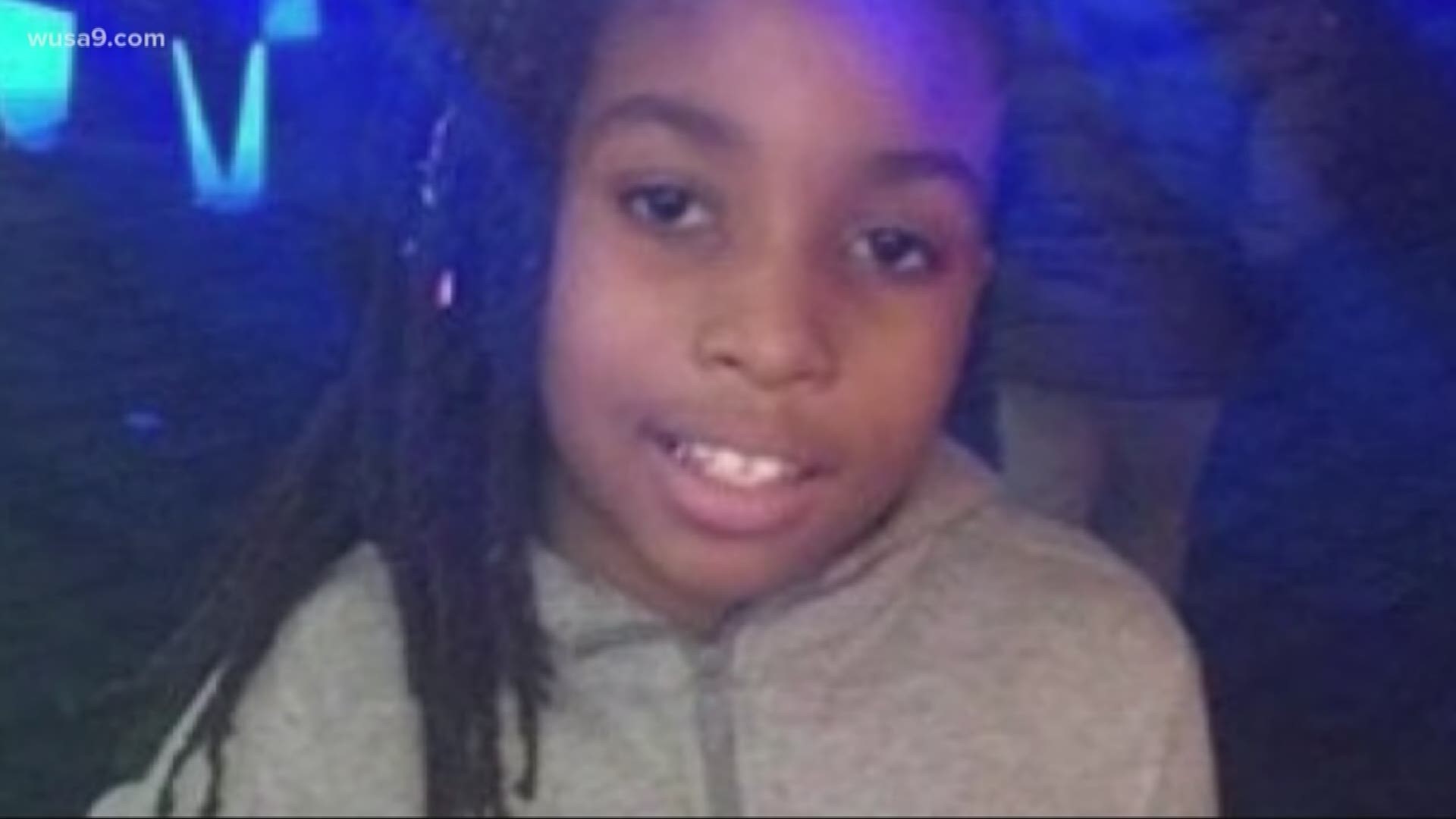 WASHINGTON -- On Wednesday, a DC superior court judge determined there is enough evidence to send the Makiyah Wilson murder case to trial.

Quentin Michals, Qujuan Thomas, and Gregory Taylor are all charged with first-degree murder.

This progression in the case came four months after Makiyah was gunned down on her way back from getting ice cream in Northeast DC’s Clay Terrace neighborhood.

RELATED: 'He played a big role' | 3rd arrest made in homicide of 10-year-old Makiyah Wilson

Jude Craige Iscoe described the case as “an action of extreme violence that caused the death of a child.”

For that reason, Judge Iscoe kept the three suspects behind bars.

“They just don’t know how much they hurt us. It hurts so, so bad, Cheryl McPhearson, who is Makiyah’s grandmother, said.

#BREAKING It was an emotional day in court as 3 of the men accused of killing 10-year-old #MakiyahWilson faced a judge. The judge determined that DC prosecutors proved probable cause to proceed with criminal trial. Trial date set for February 1st next year @wusa9 @DCPoliceDept pic.twitter.com/zJNG21yri5

There were tears outside the courthouse and inside of the courtroom as prosecutors laid out evidence against the three men accused of killing the 10-year-old.

“She didn’t deserve this at 10-years-old,” McPhearson told WUSA9. “How could you do that?”

The state argued Thomas, Michals, and Taylor all played roles in either planning or executing the shooting that killed Makiyah.

The only testimony in the hearing came from Sargent Keith Batton with the DC Police Homicide unit.

Sgt. Batton testified about a series of videos, pictures, text messages, phone calls, and interviews that allegedly links the suspects to the crime.

The defendants’ family and friends had nothing to say after court, but their defense attorneys had a lot to say to the judge.

Each of the suspects’ lawyers tried poking holes in the state’s case for probable cause.

Defense attorneys said police have a lack of DNA evidence, have not found any of the weapons, and that officers misinterpreted phone calls and took messages out of context.

Still, the judge decided there was enough evidence to keep the men in jail and take the case to trial.

“I want them to understand what they were doing and what they’ve done,” Raven Hall, who is Makiyah’s cousin, said.

All three of the suspects are expected back in court on February 1st at 10:00 a.m. as police continue searching for at least two more people believed to be involved.

Makiyah’s family is planning a “Walk for Justice” on November 25th off 53rd Street in Clay Terrace.