The team has visited evacuation centers and affected communities while working with local chefs to prepare meals for delivery. 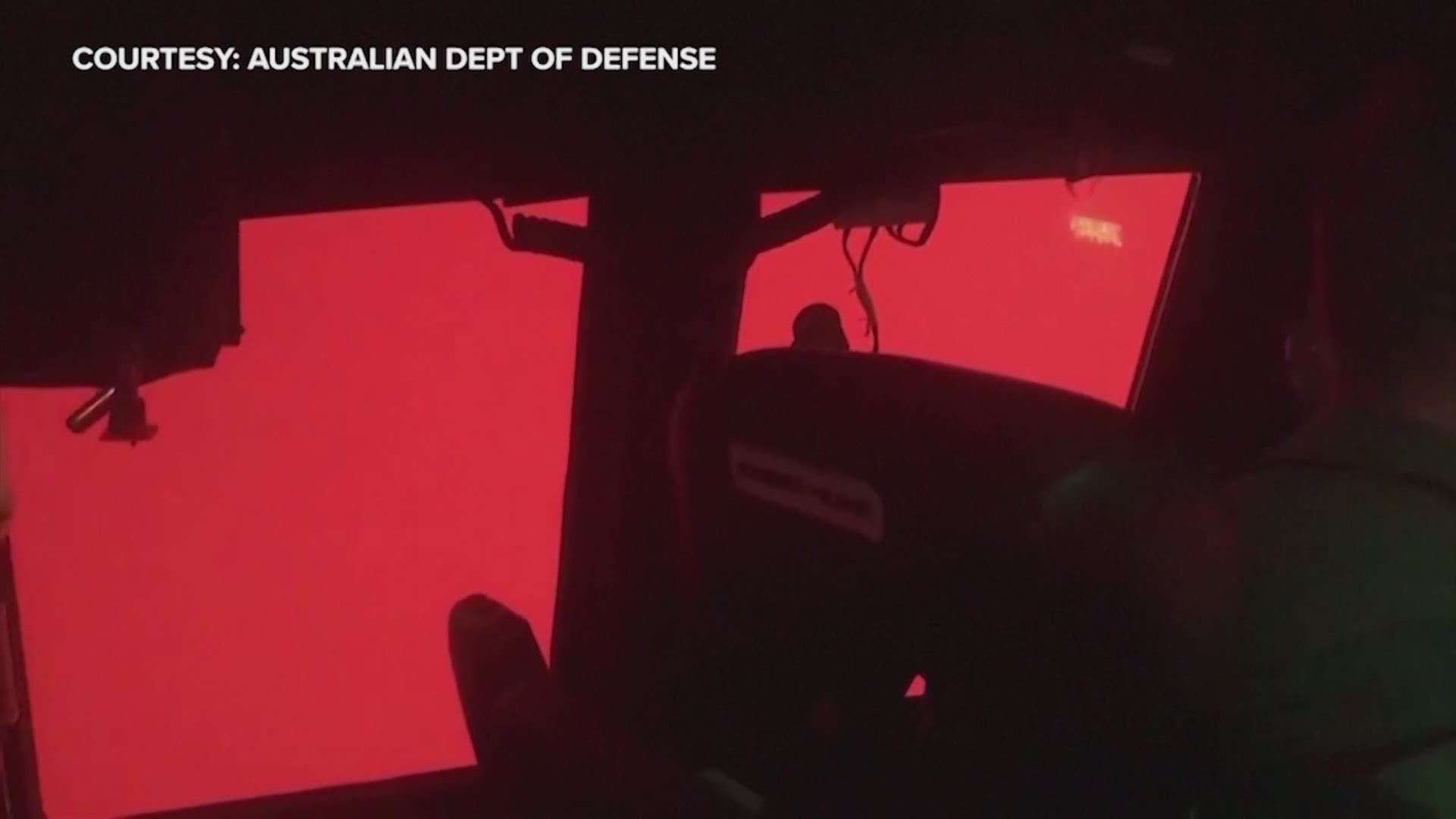 WASHINGTON — In the wake of the devastating wildfires that ripped through Australia, some local organizations have found a way to aid with fire relief.

The wildfires have caused than 12 million acres to burn. Dozens of people have been killed, thousands more have been evacuated and at least 2,000 homes have been destroyed in the devastating brushfires. Now D.C. chef José Andrés is trying to help.

Andrés' World Central Kitchen relief team is in Australia helping the community with the aftermath. The team has visited evacuation centers and affected communities while working with local chefs and organizations to prepare meals for delivery.

The team met with community members and neighbors impacted by the fires, and are supporting them as more areas are evacuated.

RELATED: Irwins' Wildlife Hospital 'busier than ever' as Australia fires rage on

In 2019, World Central Kitchen cooked and delivered five million meals. Andrés tweeted that in 2020, wherever there's a fight so that hungry people may eat, "we will be there."

Andrés formed World Central Kitchen in 2010. The non-profit provides solutions to end hunger and poverty by using food to empower communities across the world.

As thousands of Bahamians and Floridians hunkered down in Hurricane Dorian's path in September 2019, Andrés prepared thousands of ham and cheese sandwiches as part of an emergency response.

Andrés' World Central Kitchen team worked out of nine emergency kitchens: five on the islands, four in Florida. Andrés, along with his network of chefs and volunteers, prepared sandwiches and fruit from a kitchen at the Atlantic Resort in the Bahamas.

When wildfires spread through California in October 2019, WCK was on the ground 36 hours later. The team served people had to evacuate their homes and firefighters trying to extinguish the flames.

His team also served over 3.6 million meals to the people of Puerto Rico following Hurricane Maria.

Now, the team is back on the ground providing assistance to anyone who needs it.

In addition to the human toll in Australia, it's estimated that millions of animals have also died. The brush fires that raced across New South Wales and Victoria have impacted nearly half-a-billion mammals, including birds and reptiles.

Experts working on Australia's Kangaroo Island said the wildfires there have killed thousands of koalas and kangaroos. Conservationists are saying that decades of work has been devastated by the fires, the Associated Press reports.

Kangaroo Island has been called Australia's Galapagos because of the diversity of species on the island which has been a refuge for the country's endangered species.

In addition to World Central Kitchen, other organizations doing their part to aid with wildfire relief, including Bindi Irwin and her family though their conservation properties. Additionally, singer Pink pledged $500K to help battle the flames.

If you want to help the victims and firefighters of the brushfires sweeping Australia, Australia's ABC News and 7 News compiled this list of groups accepting donations to assist in the firefighting and recovery efforts.