An election in which every candidate is a resident of DC Jail, those inmates stepping up to run for office, and a government willing and eager to support this. 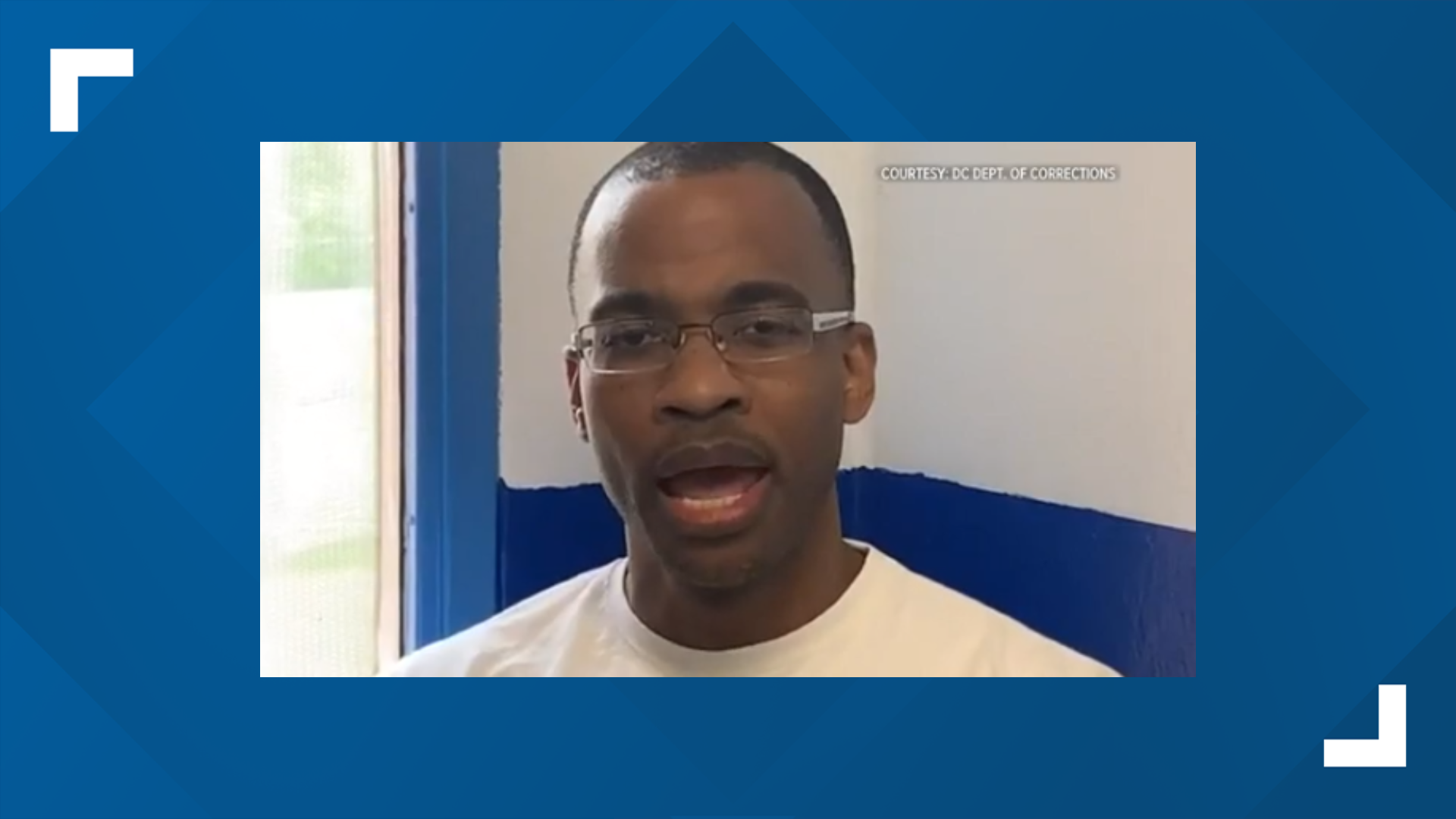 Joel Caston has spent 26 years in D.C. Jail, and as an inmate will be on the District's ANC board after Tuesday's election results. The seat was formerly known as single-member district 7F07.

Caston had 48 of the 142 votes cast for him in the election in which every candidate was a resident of DC Jail, those inmates stepping up to run for office, and a government willing and eager to support such a thing.

The position will serve the inmates of the D.C. Jail, the people within the Harriet Tubman Women’s Shelter, and the new residents of the Park Kennedy apartments — a high-end development evoking the charms of the Champs-Élysées, more so than the cinder-block edifices found across the street.

“My platform will be used to restore the dignity of incarcerated people so that we will no longer be judged by our worst mistake,” said Joel Caston, to WUSA9's Mike Valerio on Monday ahead of the election. “Imagine a single-member district, where every voice matters, every concern is heard, and every person is valued.”

The group, Neighbors for Justice, pressed the D.C. Department of Corrections to engage with jail inmates about the vacancy. The Department released a video on YouTube with the candidates’ platforms, as the challenge of campaigning while incarcerated meant minimal movement to actually campaign.