Hurricane Isaias brought up bacteria levels in a variety of waterways that encompass the District. 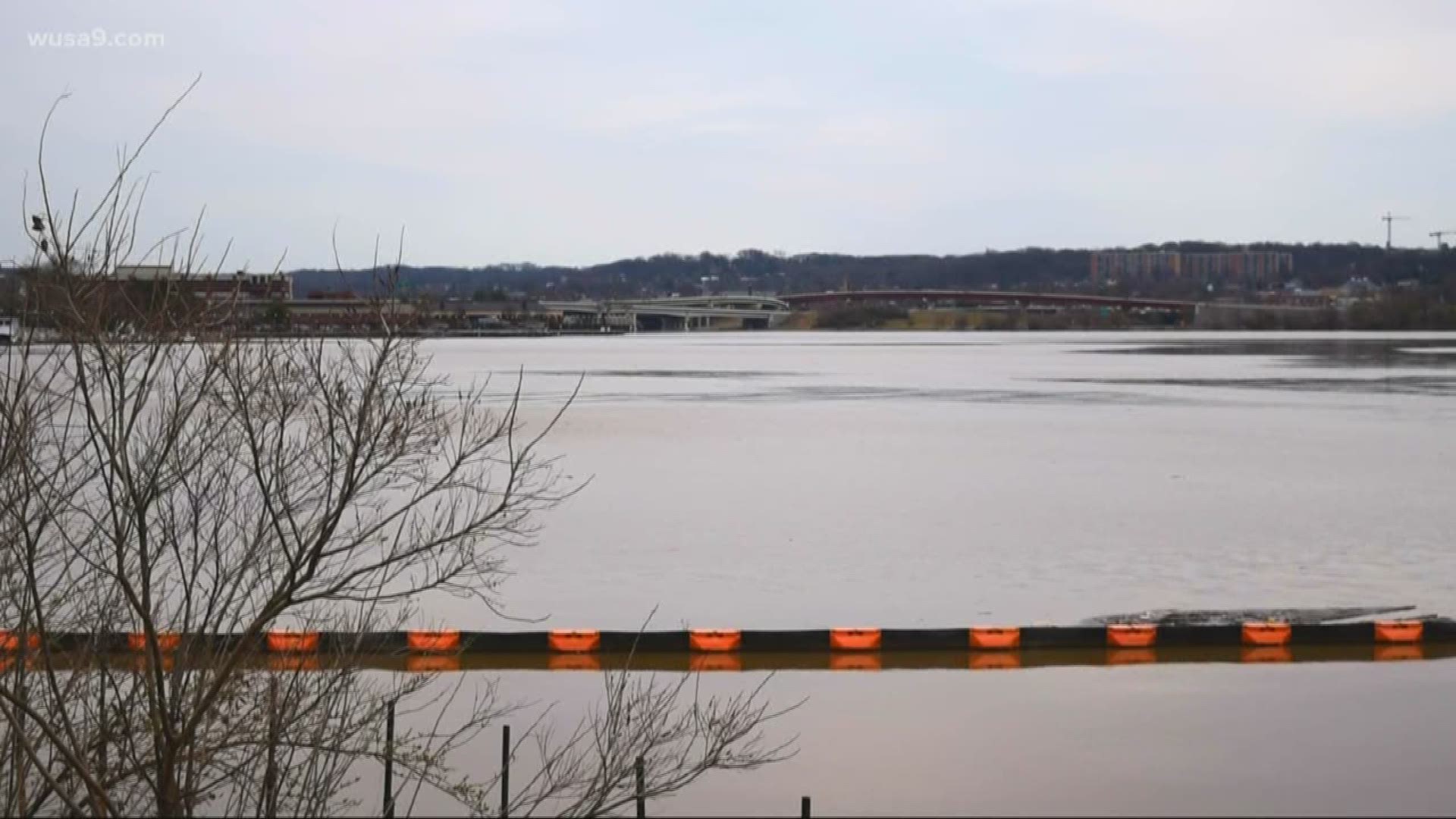 Health and environmental agencies in DC have warned residents about the high bacteria levels, so people can know what they may be getting into if they try and swim in, or are near, certain waterways.

According to data from Anacostia River Keeper, there are 12 areas in the District where bacteria water levels are high. This includes one spot in the Potomac River, three in the Anacostia River and eight spots in waterways located in Rock Creek Park.

Outside of DC, six places in Maryland on the Anacostia Watershed came back with higher than normal bacteria levels, according to the Anacostia Riverkeeper.

To learn more about the water quality in Washington D.C., click here.