Irene was by the side of Abe Pollin, her husband, during the decades that he helped establish the Wizards, Capitals and Mystics. 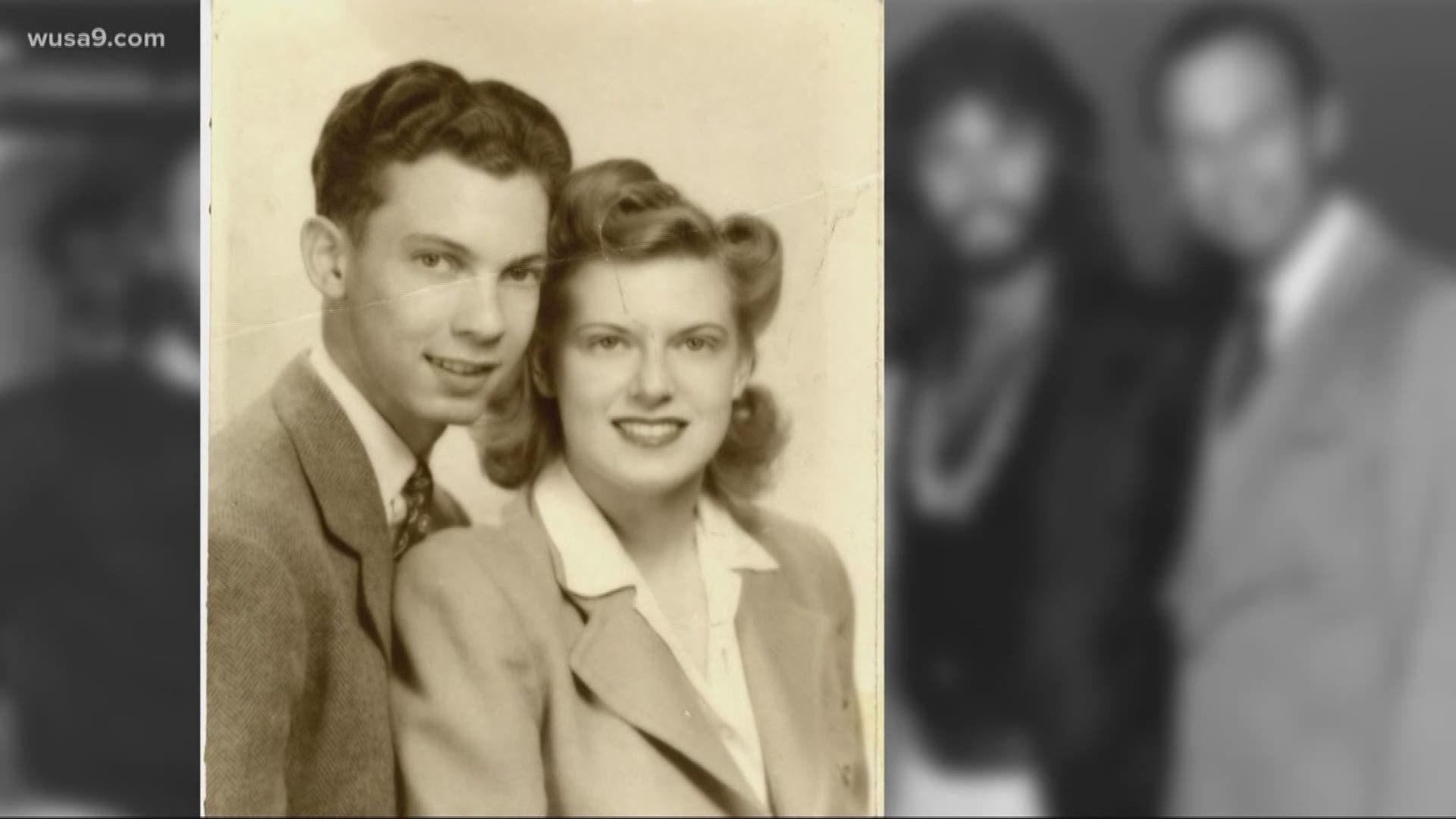 WASHINGTON — Irene Pollin passed away Tuesday at the age of 96, and the DC pro sports teams that she and her husband owned for decades paid respects to the woman.

"On behalf of the Pollin Family, we share the sad news that philanthropist, psychotherapist, former Wizards, Capitals and Mystics Owner Irene Pollin has passed away. Rest in peace," said the Washington Wizards in a statement on Twitter.

Irene was by the side of Abe Pollin, her husband, during the decades that he helped establish professional basketball and hockey in the Nation's Capital in the 20th Century.

During her lifetime, Irene joined Abe in bringing the Washington Capitals to DC in 1974 and moving the Baltimore Bullets to Washington. She was also there when Abe established WNBA's Mystics team in the District.

In an interview with WUSA9 back in 2018, Irene spoke about traveling with her husband to make sports business deals, and how Abe helped change the perception of pro sports in southern towns — something that many worried when the Caps were moved from Montreal.

"And they keep saying no it's a southern town its never gonna be a hockey town...... so guess what? I guess we can say today that it's very much a hockey town," said Irene.

After her husband's death in 2009, Irene took over as majority owners Wizards and Mystics.

Ted Leonsis took over as majority owner of the Capitals in 1999, and in 2010, he would buy majority ownership of the Wizards from Irene and the Pollin family.

But while ownership was sold, and the Pollin's thumbprint on DC pro sports lessened, Irene continued to keep up with the teams.

In her interview with WUSA9, Irene said she was happy with the direction of the teams her family-owned, and that Leonsis said in texts in 2018 that, "the best is yet to come."