At this time, it is unknown what led to the child's death.

WASHINGTON — An infant is dead after police were called to Southeast D.C. for a report of an unconscious person Monday night, D.C. Police said.

Officers arrived in the area of the 5000 block of Astor Place around 10:05. after a call was received for an unconscious person, who at the scene was confirmed to be an infant, police said.

D.C. Fire and EMS crews were also called to the scene and performed live-saving efforts on the infant. The child was then taken to a nearby hospital where they were pronounced dead by medical personnel.

At this time, it is unknown what led to the child's death.

Police have not released the name of the infant and are working to determine the manner of death.

This story is developing. WUSA9 will continue to provide updates as more information comes into our station and newsroom.

In a separate incident, a toddler died Monday after suffering injuries and trauma from falling nearly 40-feet from a window located on the third floor of an apartment building in Montgomery County on Sunday, according to Pete Piringer.

The 2-year-old boy fell outside of a third-floor window on the 700 block of Ethan Allen Avenue, police say.

The boy was in critical condition and taken to a hospital in the area, according to police.

No further information has been released by officials. The details on how the toddler fell out of the building and what injuries were sustained remain unknown. 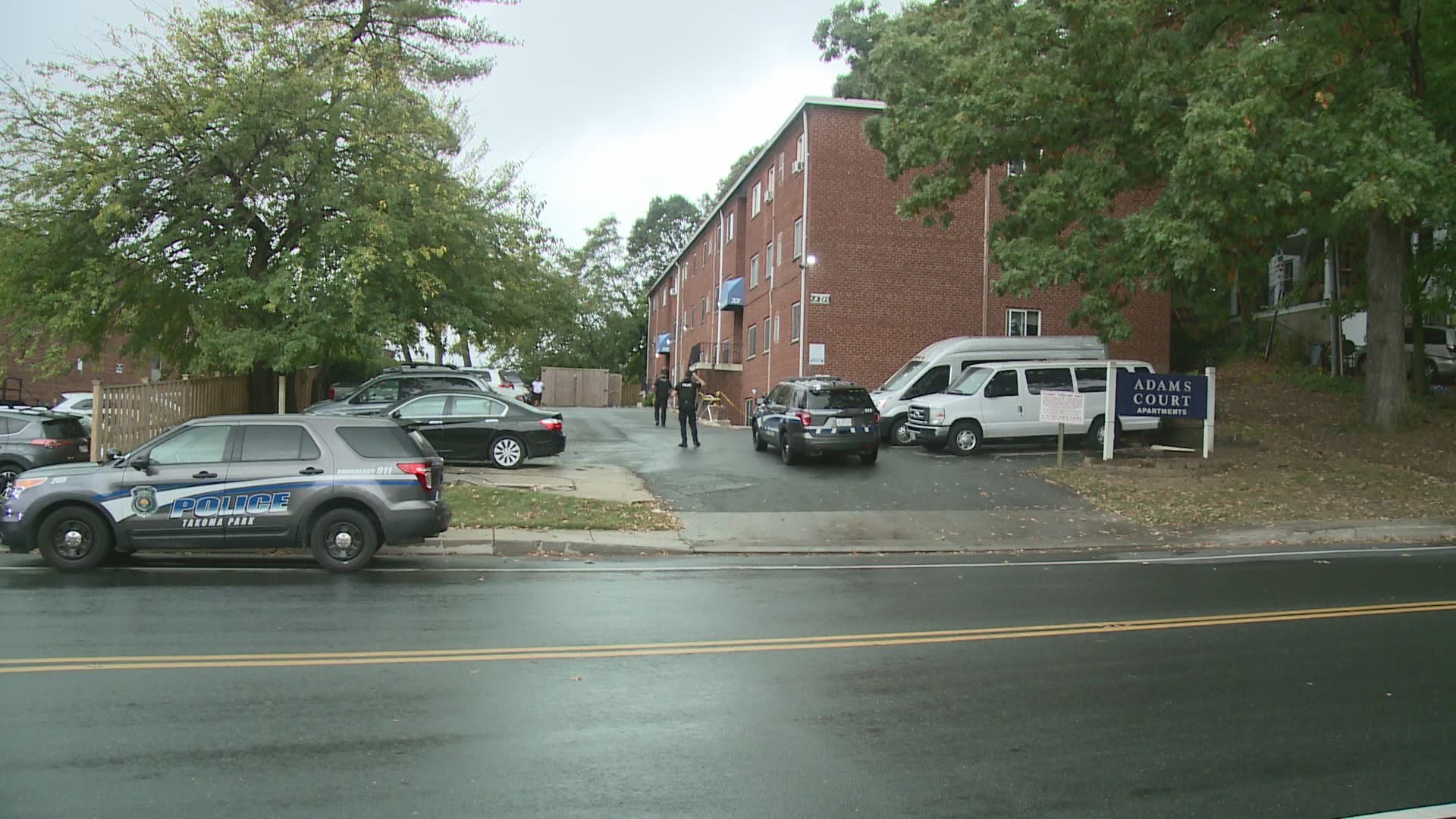