Maurice Scott was an honor roll student and standout basketball player. Then he was shot and killed steps from his high school. 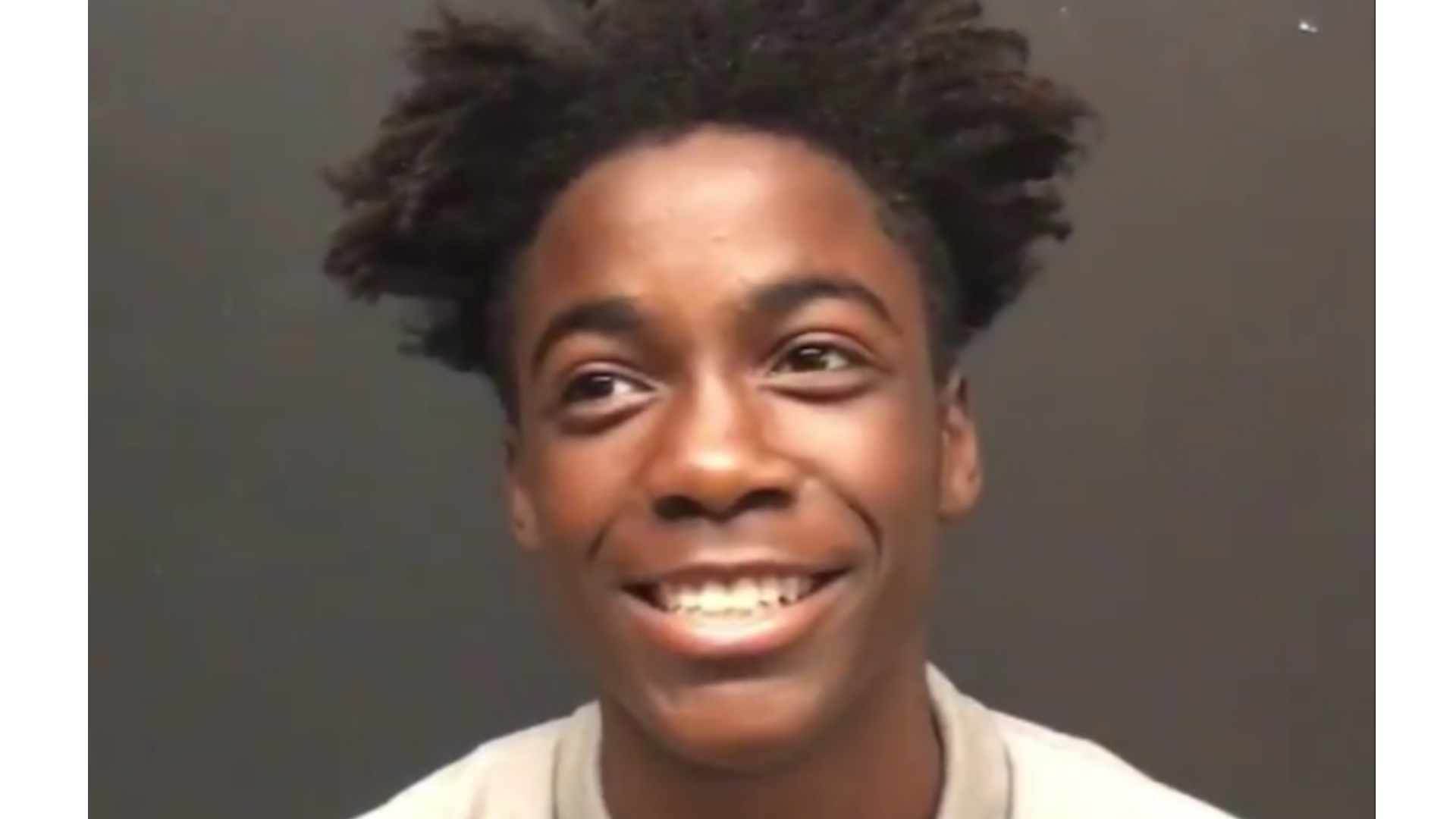 WASHINGTON -- Outside a small strip mall in Southeast D.C., a freshly painted mural of a smiling teen grins at passersby as they enter the convenience store.

But the story behind the lovely portrait of 15-year-old Maurice Scott is tragic.

He was shot and killed outside that very store -- just steps from his high school, Somerset Prep School, where he was an honor roll student and standout basketball player.

On May 26, Scott was walking on the 3500 block of Wheeler Road - about a block away from Somerset - when a gunman got out of the passenger's side of a car and opened fire.

D.C. police said the shooter shot four people in total. Scott was the only victim of the shooting to die.

Immediately, the loss of life was felt throughout Scott’s community.

“When Maurice got killed, we were just kind of going through it,” Cory Stowers, Scott’s digital journalism teacher, said. “And I walked down to the store, which is a store that all our kids go to on a daily basis.”

He was struck by the significance of the place and how often students go there.

“The thought in my head was, ‘Wow. Our kids have to come down here every day, they’re going to have to touch the door that Maurice was grabbing onto to get to safety every day,’” he said.

Stowers decided to do something about it through his creative outlet: art.

He reached out to the Somerset Prep to secure funding for the supplies for the mural and asked a friend of his, Nessar Jahanbin, to help.

Jahanbin designed and painted the mural. Both he and Stowers work together as part of a group called ART B.L.O.C. DC, which paints murals around town.

“The whole idea behind it was to try to change the energy of the space,” Stowers said. “To try to give the Scott family and community a place to direct their mourning.”

This week, Scott would have been taking his certification exam for Adobe InDesign – a program used for newspaper and graphic design layout – in Stowers’ class, but the tragedy has derailed all of them.

“It was very palpable in the school, the feeling of loss,” he said. “He was an amazing student, very focused… well-liked by his friends and neighbors.”

He explained the feeling of loss was all too common for many of his students.

“It’s just that many of our children at Somerset have a related story to this,” he said. “They know someone or someone in their family has lost their lives in this way. So it’s really triggering – for lack of a better word – that this keeps happening.”

RELATED: 'Maurice is like sunshine' | Friends and family honor life of 15-year-old shot and killed in D.C.

The students want to honor Scott with a march in his honor later this week. They took their plans to the school, Stowers said, and intend to walk from the school starting at noon Thursday through the neighborhood in what they are calling a “March for Maurice.”

“They’re trying to draw attention to not only what’s happened to Maurice but more than a dozen other kids his age throughout this area,” Stowers said.

Ward 8 Council Member Trayon White said in May that Scott marked the 18th child shot in his ward in the past nine months. White was nearby when the shots rang out and ran to the scene.

"It was a horrifying scene, clothes on the ground, people screaming," he said.

RELATED: ‘We will not tolerate it’ | DC police chief responds to series of Memorial Day weekend shootings

Perhaps most importantly, Stowers said he hopes the way Maurice Scott died is not all he is remembered for. That's the reason he decided to create the mural.

“I just hope that in this conversation as we talk about Maurice, we kind of remember the person he was,” he said. “He had so much potential and was so loved.”

Stowers wanted to celebrate Scott and his life, even in his death.

“I just don’t want people to let his story end with him being a victim of this horrendous act,” he said.

A GoFundMe page has been set up to help the family with funeral expenses.