The 62-year-old who helped D.C. jam for decades, died suddenly Saturday morning. Many are remembering his impact on the District's music scene. 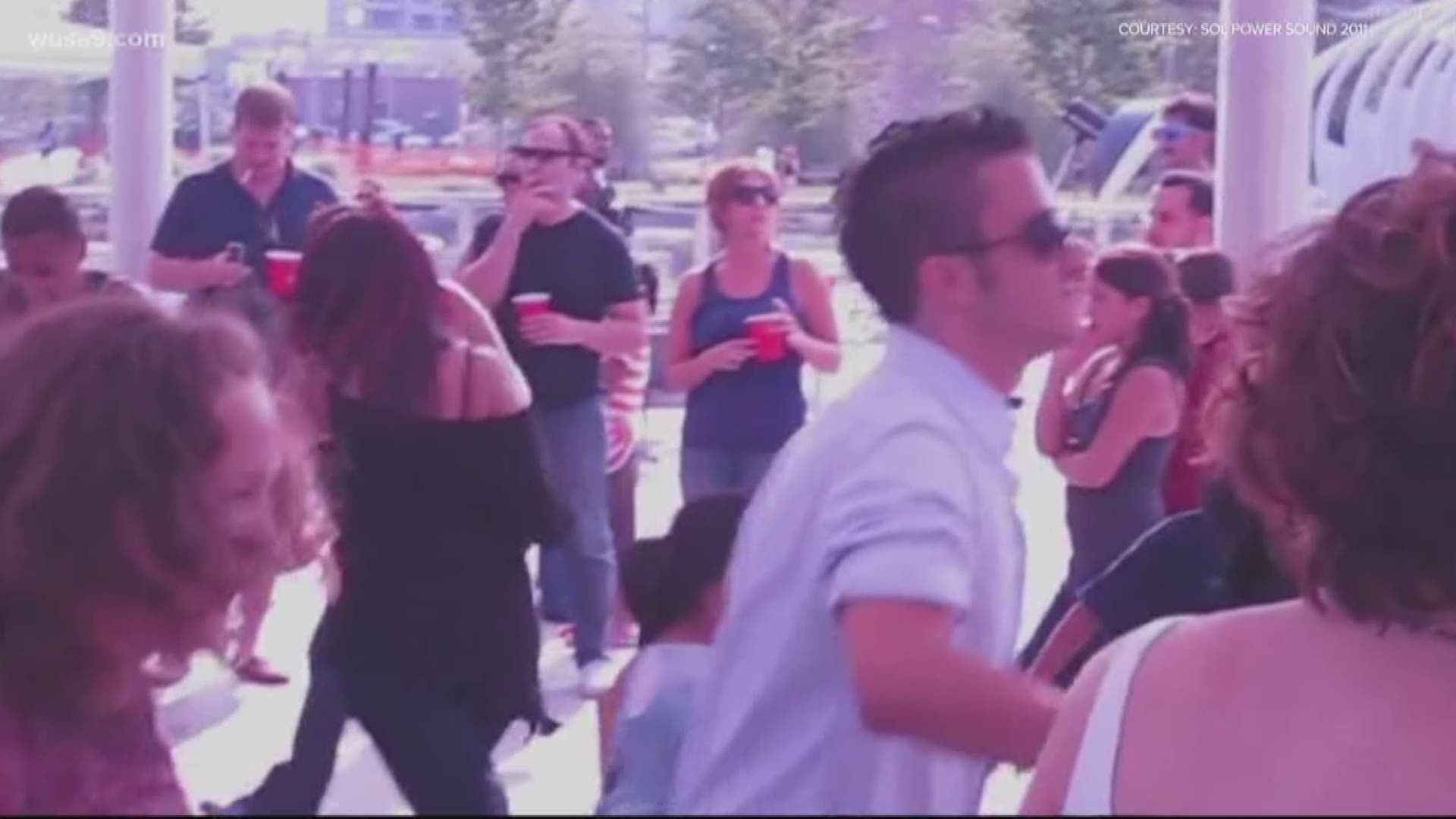 WASHINGTON D.C., DC — The tributes keep pouring in for Legendary DC House music DJ Sam “The Man” Burns who passed away suddenly the morning of Saturday, March 7, 2020.   In DJ booths, dance floors and on social media — fans and fellow artists gave thanks to the man who made them move, lifted their spirits and enlightened their souls. Friends said Sam Burns was more than a DJ, the 62-year-old native son, was a legend who inspired love, music and service to his community.

“He was our Chuck Brown of house music,” DJ Underdog said. Underdog led an impromptu tribute to Sam “the Man” hours after hearing his mentor was found unresponsive. Underdog invited all DJ’s to join him at Eaton Hotel on 12th and K Streets, NW to play their favorite house music in his memory. The movement caught fire. The tribute lasted 18 hours starting at 9 p.m. Saturday and wrapping up at 3 o’clock Sunday afternoon.

“I cried during my set — it was emotional but it's joyous because I've met people I haven't talked to,” explained Underdog, “I used to watch them play out (points to table of fellow DJ’s gathered on the rooftop of Eaton’s Sunday afternoon), but we never met until this moment. So, it's kind of surreal at this point.” 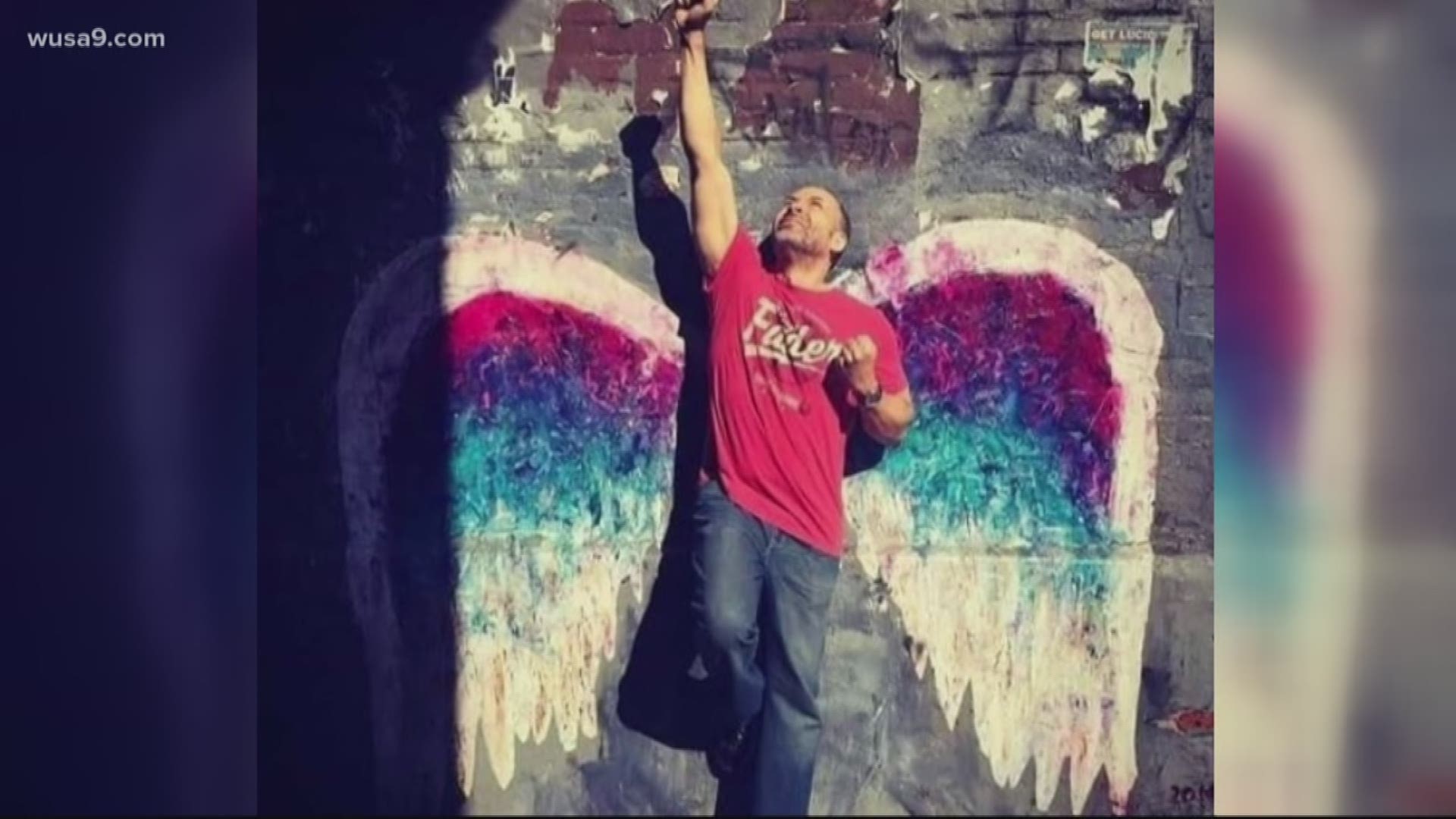 Fans and friends stopped by the DJ booth, hundreds more watched and listened to a Facebook LIVE Stream pouring out their condolences and sharing that the music — as always — was lifting their spirits.  Nearly 200 people at a time watched the LIVE stream including celebrities like singer Crystal Waters and actor and fellow DJ Rich Medina.

“The music will move not just your body but your mind as well as your soul,” explained friend Jamal Harris, “and that’s what Sam epitomized always with his music and himself to the community.”

A professional DJ since 1978, Sam “the Man” Burns was influential in the DC night life scene and helped mentor hundreds of young artists. “We are his legacy,” said DJ Underdog, “the DJ’s, the producers, the dancers, the cooks, the mothers, the fathers, the aunts, the uncles. We are the sum total of him.”

The tribute continued Sunday night at 18th Street Lounge, where Sam would typically spin his Underground Soul Solution party he started in 1991.  Long time friend,  Russell Campbell from Urban Artistry spun for the farewell in a DJ booth adorned with candles and flowers.

Just weeks before his death, Sam reached out to his friends on Facebook asking for help because he had “fallen on hard times.” His network responded by raising money for him. Now that GoFundMe account has raised more than $18,000 toward funeral costs and supporting his 16 year old son.

Friends are planning another memorial fundraiser March 22 at Tropicalia on U Street featuring his fellow legendary DJ’s Biz Markie and Ron Trent. To listen to a recording of Sam "The Man" spinning outside Yards Park in 2011 click here and enjoy. 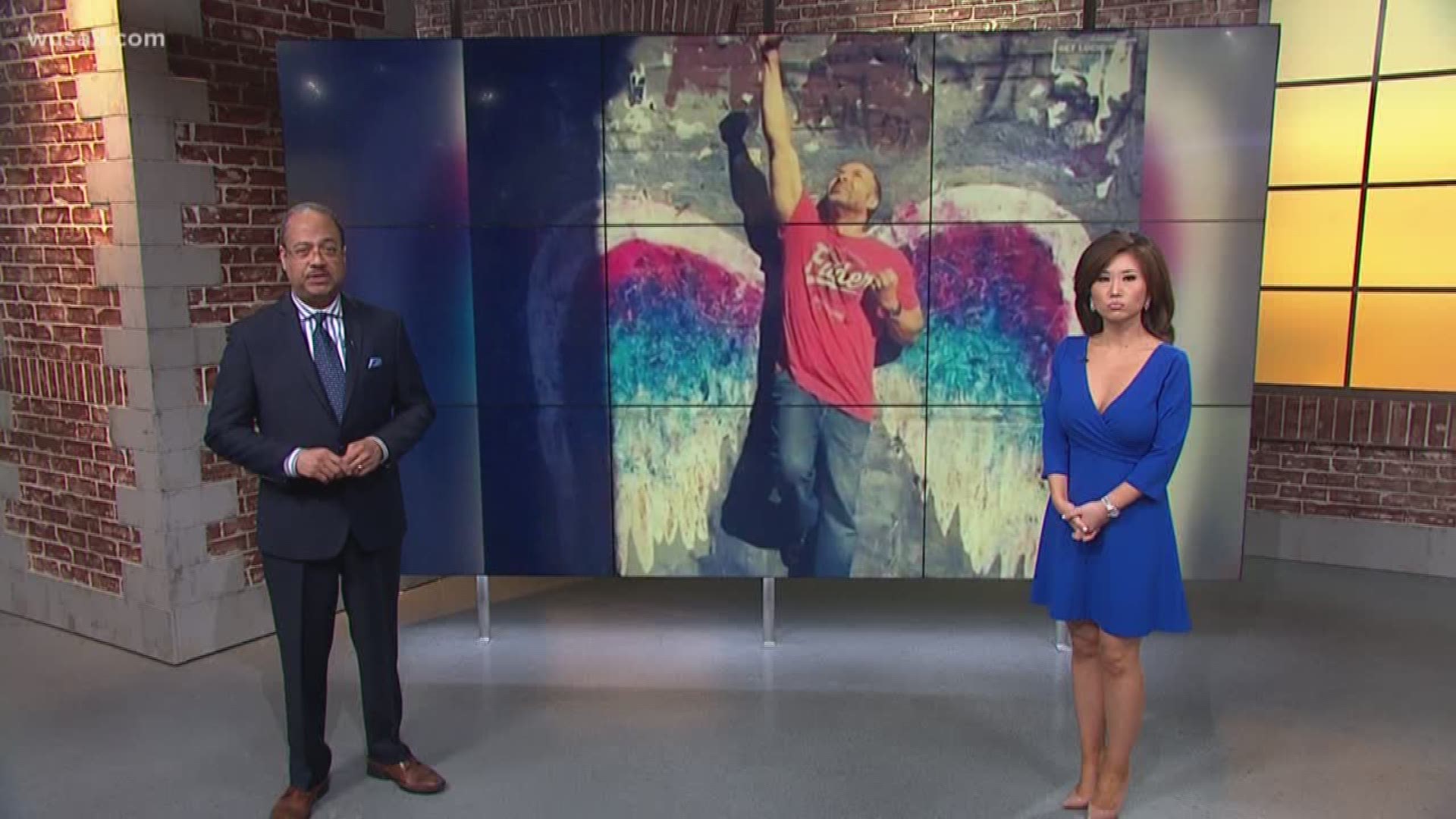 RELATED: 'It's completely demoralizing' | Military spouses forced to restart college over and over again with each move