DC Mayor Muriel Bowser joins a chorus of park users asking the National Park Service to do something about the dangerous situation. 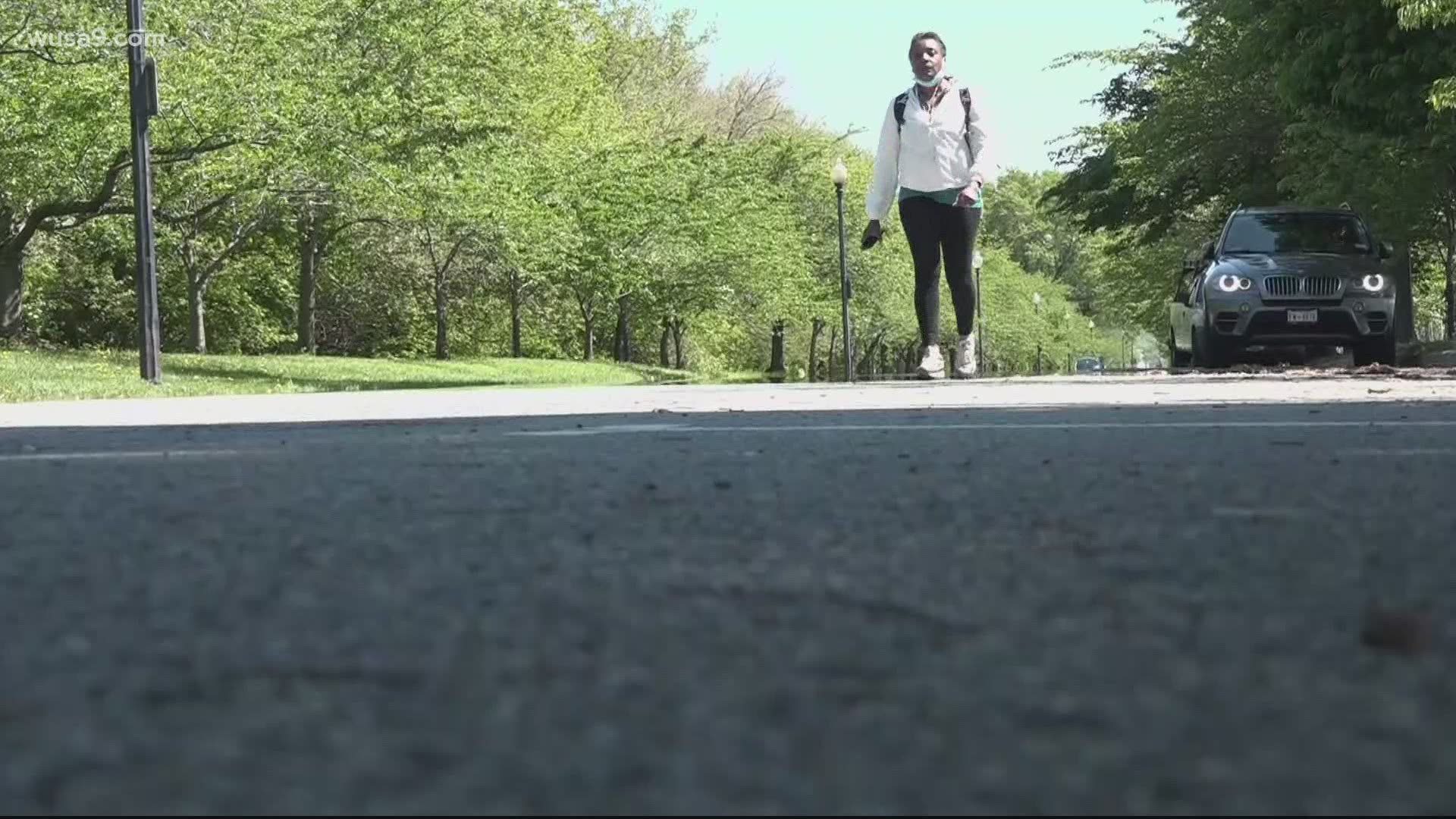 WASHINGTON — D.C. Mayor Muriel Bowser is calling for a review of pedestrian safety by the U.S. Park Service after two District residents walking in the roadway were killed Saturday. The victims, 55-year-old Rhonda Whitaker and 60-year-old Waldon Adams, were hit by a pickup truck

A relative of one victim told WUSA9 the pair were friends and co-workers who walked in the park often for exercise. The driver of the pickup truck initially left the scene, but was identified by detectives and is cooperating with the investigation, according to U.S. Park Police.

No charges have been announced, yet.

"USPP detectives are currently working with the U.S. Attorney’s office to determine what specific charges will be filed in Saturday’s fatal hit and run pending the results of a toxicology report and police investigation," USPP spokesperson Sergeant Roselyn Norment said in an email Monday. 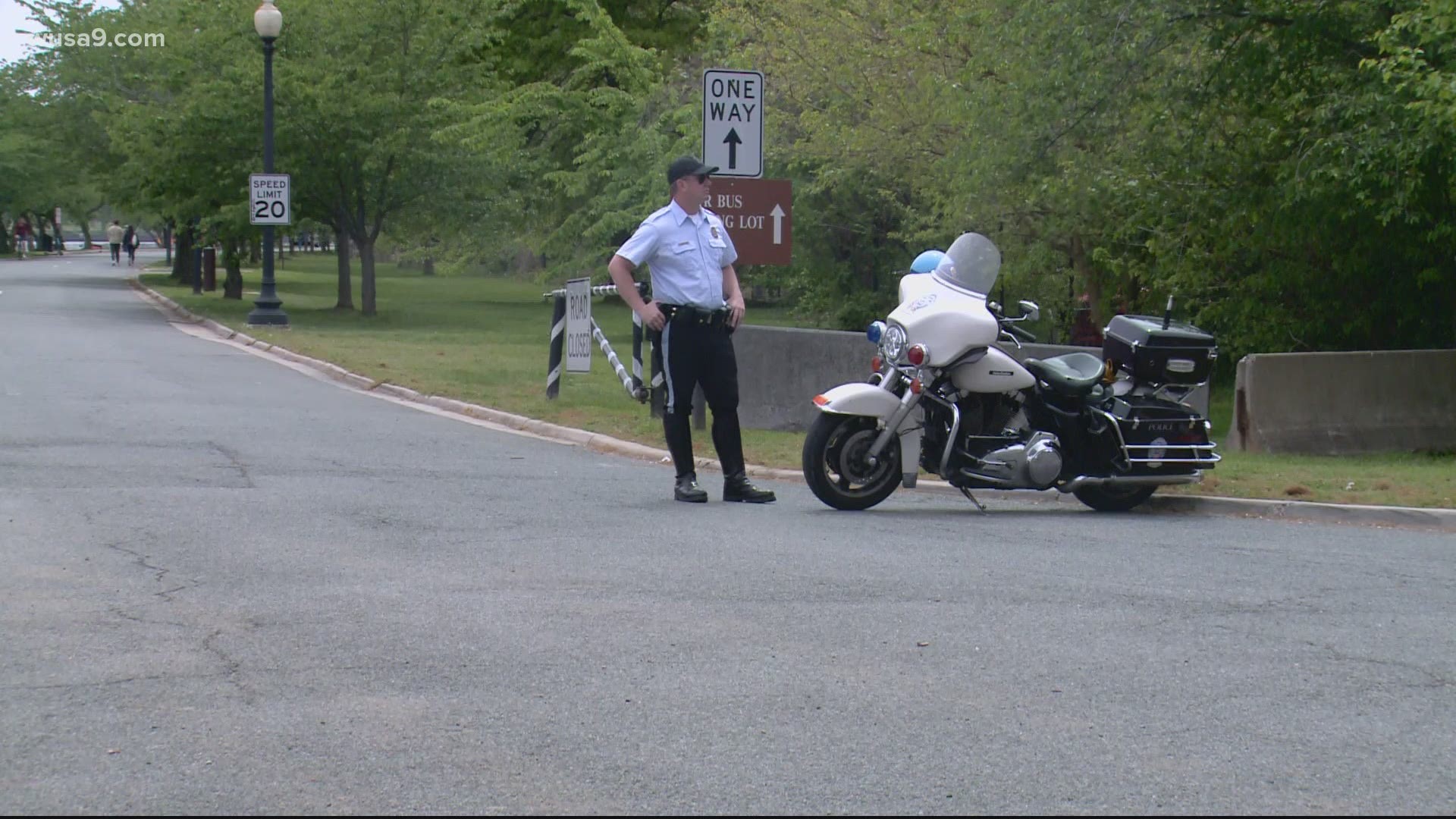 Pedestrians flock to the park despite the long-term closure of large sections of the park's seawall and waterfront walkway due to decades of flooding. Park visitors say there is no other place to walk other than the road, where pedestrians compete with sometimes heavy bicycle and motor vehicle traffic.

“I mean these walkways been busted for years," park user Andre Wynn said Monday. “I guess we got a lot of communities in one spot, at one time, and everybody's trying to jockey for space."

Park visitor Vincent Tobias said pedestrians have no other choice except to walk in the road.

Visitor Karl Jackon said the solution would be to create a pedestrian and bike path similar to the one that exists in Anacostia Park.

"There's room, they could put it over there," Jackson said as he gestured to the green space between the roadway and the Hains Point golf course.

Bowser said Monday that she is a frequent user of the park and is saddened by the weekend tragedy.

"I do think that we need to undertake with the Park Service, a way to make the park safer for all patrons," the mayor said.

The National Park Service did not immediately respond to WUSA9's request for information or comment.

RELATED: 'It was like somebody ripped our hearts out' | Maryland man shares brother's story in hopes to slow drivers down