A protest hearing is scheduled for December 4. 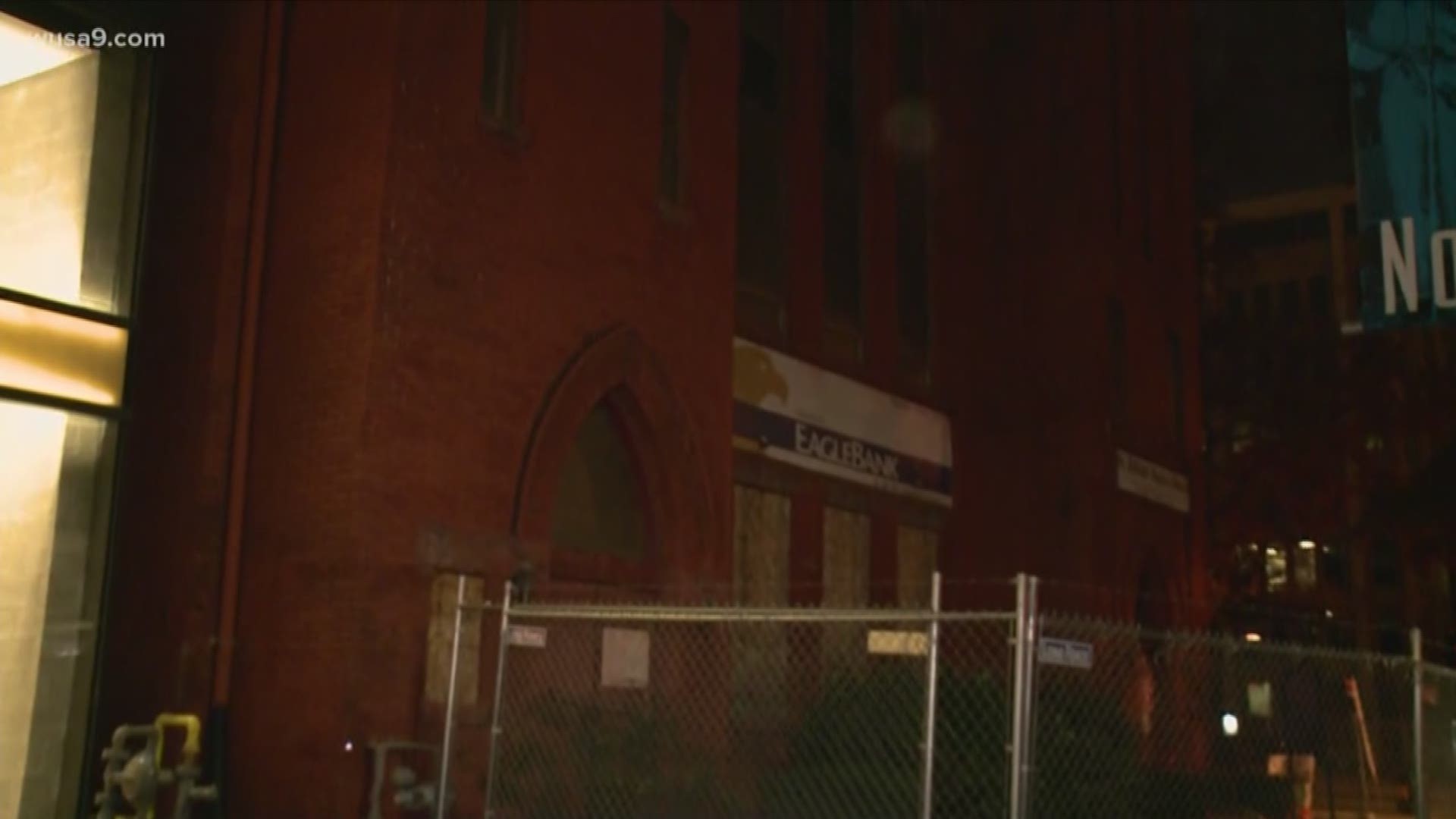 WASHINGTON — Several groups are working to block a gay nightclub called Town 2.0, from getting its liquor license. It's planning to open in a former church building in Northeast D.C.’s NoMa neighborhood.

The Town was coined as the largest gay dance club in D.C., but it shut down in 2018 after a 10-year run in the Shaw neighborhood.

People who went there were sad to see the club closed and turned into apartment buildings.

The nightclub owners are hoping to reopen inside of the former Saint Phillips Baptist Church located at 1001 North Capitol Northeast.

According to its alcohol license application, Town is planning for an occupancy of more than 500 people and an outdoor sidewalk café.

The news of the planned reopening made headlines on local blogs and newspapers and generated a lot of excitement on social media. However, there are some people who are not happy about the idea of the nightclub moving into the NoMa neighborhood.

Protest letters came from two groups at an apartment building beside the proposed location called the John and Jill Ker Conway Residence. Additionally, letters were sent to the ABRA board from the ANC 6C Chair Kevin Wirt, Gonzaga High School, and two groups from Mount Airy Baptist Church.

The complaints included everything from potential noise and parking concerns to pedestrian safety and fears about a spike in crime.

The board dismissed concerns from Gonzaga High School and one group at Mount Airy Baptist Church because they do not own properties close enough to the church.

The remaining approved protesters were ordered into mediation with Town’s owners to see if they could come to an agreement.

Town’s owners have said they want to “take all the right steps” and “forge the right relationships” in order to return to Washington’s nightlife.

A protest hearing is scheduled for December 4 at 1:30 p.m.

The meeting will be in the hearing room adjacent to the ABRA office in the Reeve’s Center, and it is open to the public.