From trouble school to an inspiring place to learn: Kipp DC's transformation

In five years, staff and students have turned a trouble school into an inspiring place to learn. Principal Alison Artis has watched that change happen first hand. 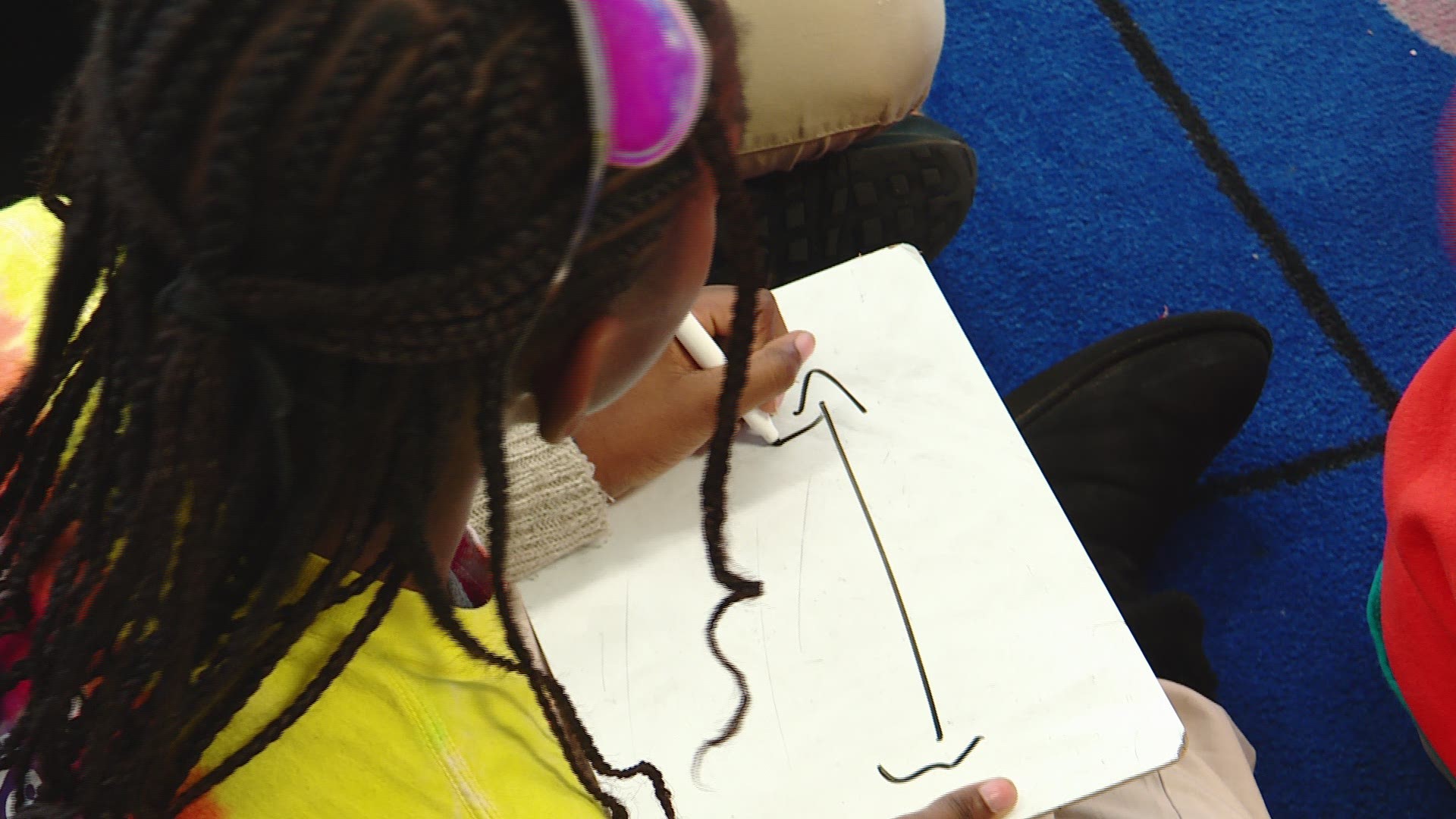 WASHINGTON -- Kipp D.C.’s Quest Academy is in Deanwood: One of the toughest neighborhoods in D.C.

But in five years, staff and students have turned a trouble school into an inspiring place to learn.

When Artis arrived five years ago, it was a different charter school altogether.

Trinika McClean, who had a daughter at the school, said it felt very different then.

“The public charter school board made a decision to close the school based on poor performance over a number of years," said Artis.

KIPP DC took over 2014. Artis stayed on as school principal.

The school kept 70 percent of its students.

KIPP Schools are known for being time efficient: Kids have longer school days, with quick transitions between lunch and class time. They also have shorter summers.

Rigorous academics are part of the secret sauce: School performance scores have doubled.

But Artis said, her true starting point is the well-being of each and every kid.

“To watch children run to school every single morning, because they want to be here. It’s just as important to me, as kids doing well academically.”

They are publicly funded, and use additional grants and private donations to cover costs.

They pay their teachers higher salaries.

On any given day the school has at least one psychologist on hand.

“You never know as a teacher what we are walking into. A lot of these kids come in with heavy hearts, they may have witnessed something outside of the school building. We may have kids who are in one parent homes. We have kids who may be homeless, who may have multiple siblings so they’re not getting that attention at home," said Edwards.

Teachers say a key part of every day is the ‘Paths’ socio-emotional curriculum. It’s designed to teach kids how to process and talk about their feelings.

“It’s not just a paths lesson. It’s a life lesson, they are actually teaching to other students as well," said Edwards.

Quest Academy was awarded the EmpowerK12 “Bold Performance” School award this year, which is awarded to schools with high-performing ‘at-risk’ students.

But the school hasn’t had a straight upward climb. DC Authorities rank schools based on things like attendance and standardized tests.

“We have good days and bad days. But we know what our mission is and we know we can do it. So we just continue to persevere," said Artis.

After two years in the top tier, it slipped to the 2nd tier this year.

“We are just really persistent and have that common goal on what we want to achieve and how we’re going to achieve it. So nothing is impossible," said Edwards.