The 17-year-old is from Hagerstown and was found Saturday around 5 p.m. near a wooded trail area in Frederick County. 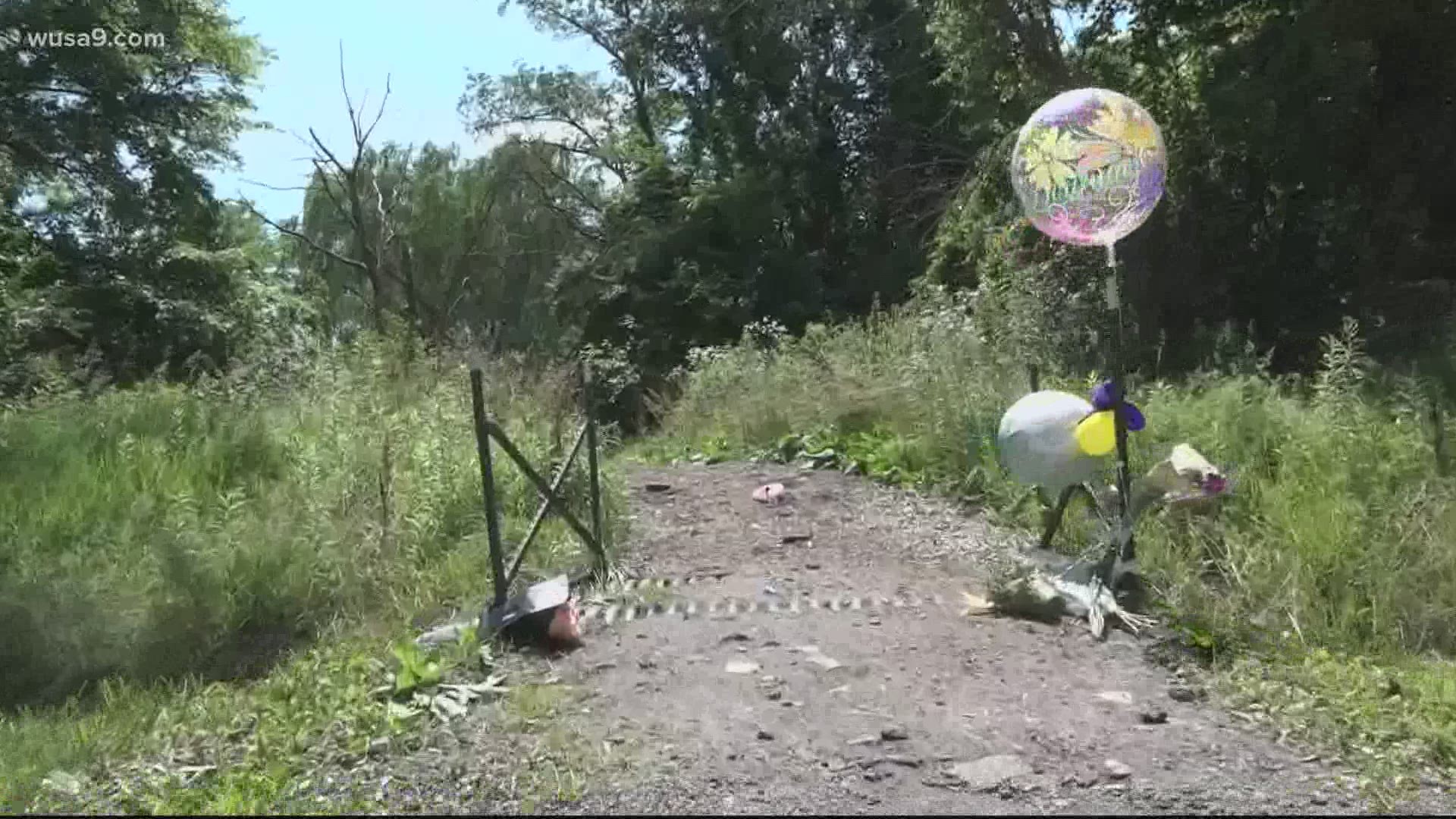 FREDERICK COUNTY, Md. — A 17-year-old teen girl was found dead around 5 p.m. on Saturday and the Frederick County Sheriff's Office is ruling it a homicide.

The teen's body was found near the Briargrove Court by someone traveling in the area, said the sheriff's office.

Deputies have not released a name and very little information is known at this time about the victim.

The body was transported to the Office of the Chief Medical Examiner’s Office in Baltimore for an autopsy to be conducted, said the sheriff's office.

The investigation into the circumstance of her death remains ongoing.

The sheriff’s office asks that anyone with information related to this incident please call Detective Skelley at 301-600-4017.

RELATED: Here's what the 1st day of Phase 2 looked like in Frederick, Maryland

RELATED: $100M Montgomery County highway project likely to cause major delays on I-270 this summer

RELATED: No arrests made during Friday's Black Lives Matter demonstrations in Frederick