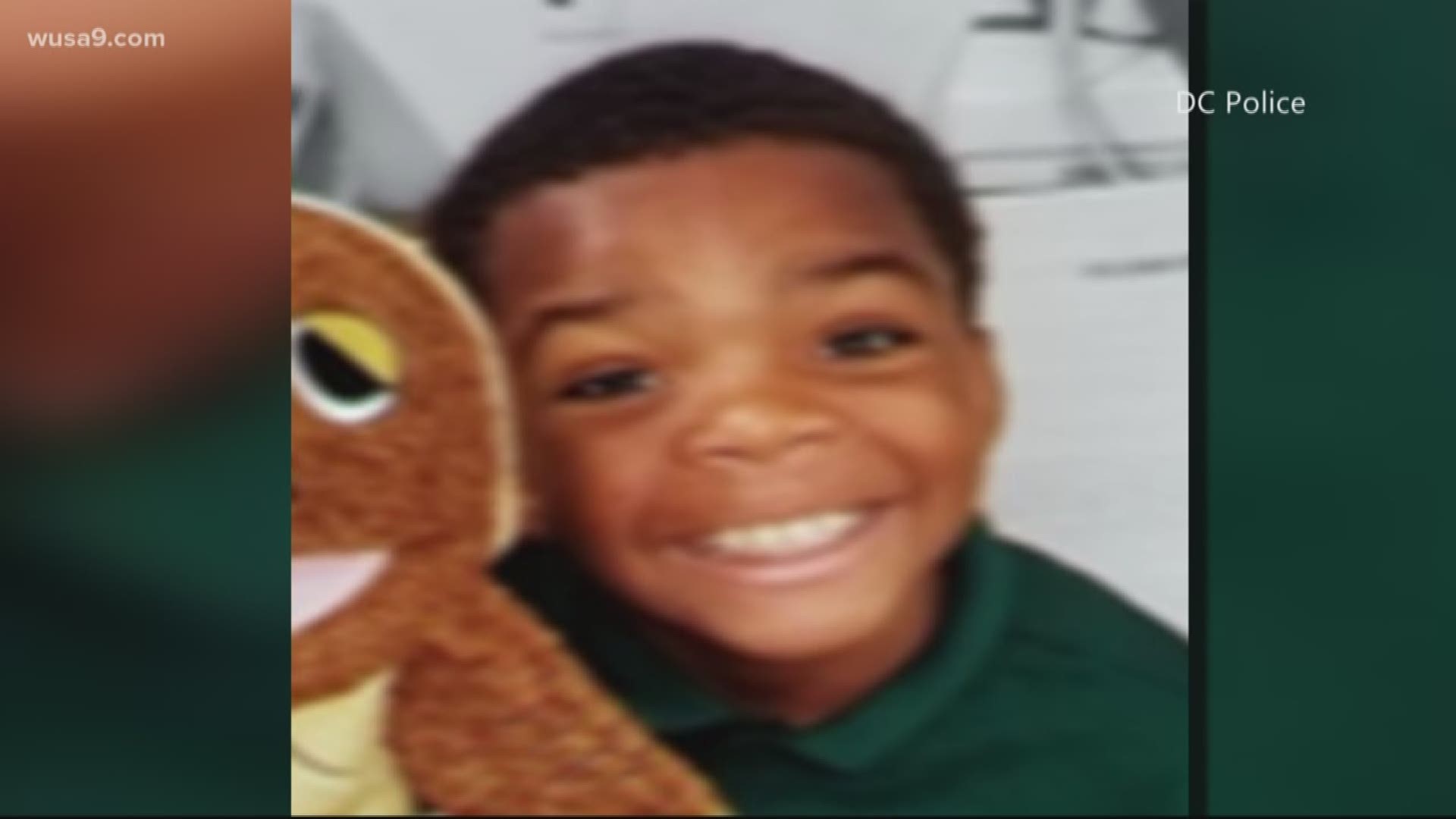 WASHINGTON — D.C. police said they have found an 8-year-old boy who has been missing for over 18 hours.

Savion McQueen was reported missing after he was last seen on the 2900 block of Nelson Street in Southeast D.C. around 5:30 a.m. Wednesday, police said.

During the investigation, police received information that the boy may have been seen at 8:30 a.m. around the Benning Road Metro Station.

Later, D.C. police said there were looking for a person of interest, providing only her picture. No further details about the woman was released.

"I just want my son to be OK," Savion's mother, Bernadette McQueen said when her son was still missing. "If anybody knows where my son is, I would like them to either call me or just let my son loose."

WUSA9's John Henry reported earlier that Metro officials and D.C. police worked together to look at surveillance video that could help find the boy.

Details around Savion's disappearance or where he was located were not yet released by police. Authorities would only say he was found safe and returned back to his home.

According to the Federal Bureau of Investigation, there were more than 400,000 missing children entries in both 2018 and 2019.