First it was rats. Now things are really getting ugly at the Whole Foods location in Georgetown. 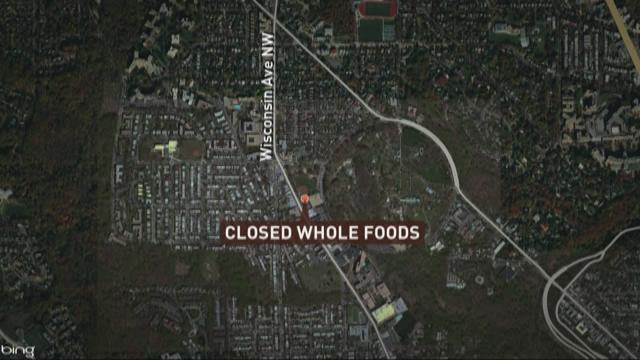 First it was rats. Now things are really getting ugly at the Whole Foods location in Georgetown.

Newly filed court documents show a costly and contentious legal battle between Whole Foods Market Group and a Washington, D.C. Developer, WICAL Limited Partnership. And it could lead to the permanent shut down of the Whole Foods store at 2321 Wisconsin Ave near the Glover Park neighborhood.

The store closed six months ago to address a rodent problem that dates back to 2015, according to health department inspection reports.

But in an amended complaint filed August 4th as part of a lawsuit brought against WICAL, Whole Foods says the landlord is unlawfully trying to “default Whole Foods and forfeit its tenancy” because the store has yet to re-open. In other words, WICAL wants to cancel Whole Foods lease, kick them out, and still forcing the company to pay the balance of the rent money it’s owed through the end of the lease. 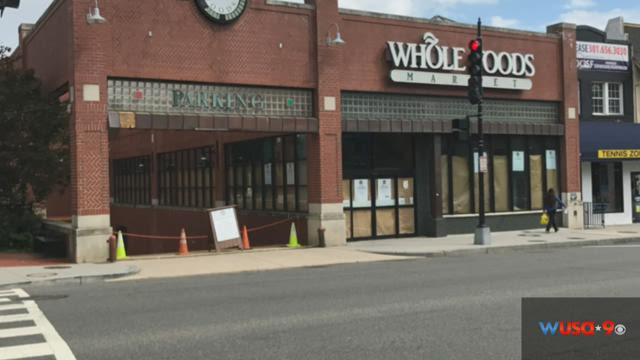 The lawsuit seeks to an injunction to stop WICAL from removing Whole Foods from the property.

Whole Foods closed on March 13 to address the rodent problem, first discovered by DC Food Establishment inspectors in January 2015. Inspection records show evidence of rodents were also discovered inside the store in each of the first three months of 2017.

In its lawsuit, Whole Foods said fixing the rodent problem “required the demolition of a substantial portion of the interior of the store. It will have to be rebuilt.” In its filing, the company writes “To date, Whole Foods has spent in excess of $1,000,000 on the project. To complete the upgrade required by the lease, the cost will be in the millions.”

And take at least six months to complete.

Problem is, WICAL won’t sign off on the remodeling plans, which is required by the lease in order for Whole Foods to get the construction permits from DC Government. Why not?

In a motion to dismiss Whole Foods claim, filed August 25th, WICAL writes “the lease clearly provides that ‘in no event’ may the store remain closed for more than 60 days, even to comply with other terms of the Lease.” Part of the reason for that is the agreement between the two sides gives WICAL a percentage of Whole Foods sales at the Georgetown location.

So while the Georgetown store is closed, WICAL is losing money. Although Whole Foods says it has still been paying rent during the renovations.

In its response, WICAL’s attorney’s accuse Whole Foods of using the rodent problem “as an excuse to make voluntary large scale renovations that would keep the store closed for much longer than is allowed under the plain terms of the Lease.”

RELATED: How Whole Foods' lower prices will affect you

“Instead of solely remediating the rodent problem, however, Whole Foods decided it would use the opportunity to make wide-scale renovations to the store in violation of the Lease’s probation on closures lasting more than 60 days.”

But attorney’s for Whole Foods argue the building’s design is part of the reason behind the rat problem. And that to prevent a reoccurrence, “Whole Foods needed to destroy the walls and ceilings, which necessitated a complete rebuild of the interior of the store.”

Whole Foods also contends the lease with WICAL requires it to operate the Georgetown store with the same standards of operations it runs its other stores. And the Wisconsin Avenue location, which opened in 1997, more than 20 years ago, is out of date.

“Simply rebuilding the store as it was prior to demolition would not comply with the Lease…” the lawsuit states. “…Whole Foods was required to essentially rebuild a new store interior.”

But WICAL’s response seems to accuse Whole Foods of using the rodent problem to push ahead with a full scale remodel that the lease didn’t allow.

At this point, it seems clear only a judge will be able to settle the fight. Whatever the decision is, Whole Foods Georgetown store is clearly in jeopardy.

WUSA9 reached out to WICAL’s general partner, and Whole Foods corporate office for comment. Neither side has responded.