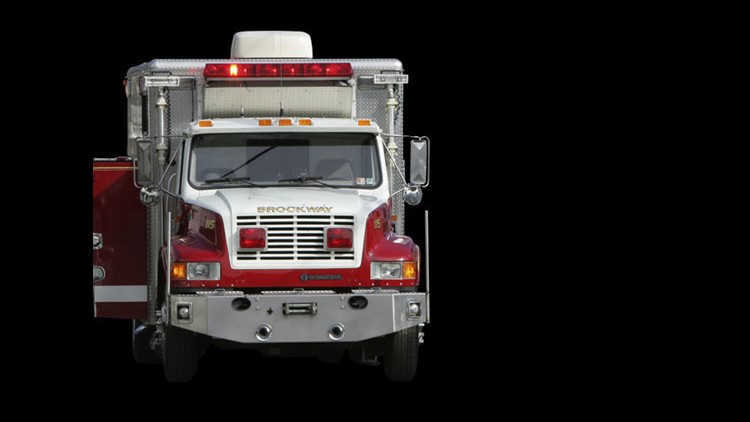 Fire forces 5 people out of their DC apartment

WASHINGTON -- A fire in a northwest DC apartment building forced five people out into the cold early Tuesday morning.

According to Tweets from DC Fire and EMS, flames broke out in a top floor apartment of a four-story building in the 900 block of Shepherd St.

Crews were able to bring the fire under control with only a single apartment damaged, despite clutter conditions inside the unit which hampered their progress.

The damage to the unit is extensive enough to displace all five occupants. No injuries have been reported.

The fire is under investigation.