The maker of a highway guard rail component that is supposed to reduce the severity of collisions is being sued by the father of a dead teen who claims the device is a killer instead. 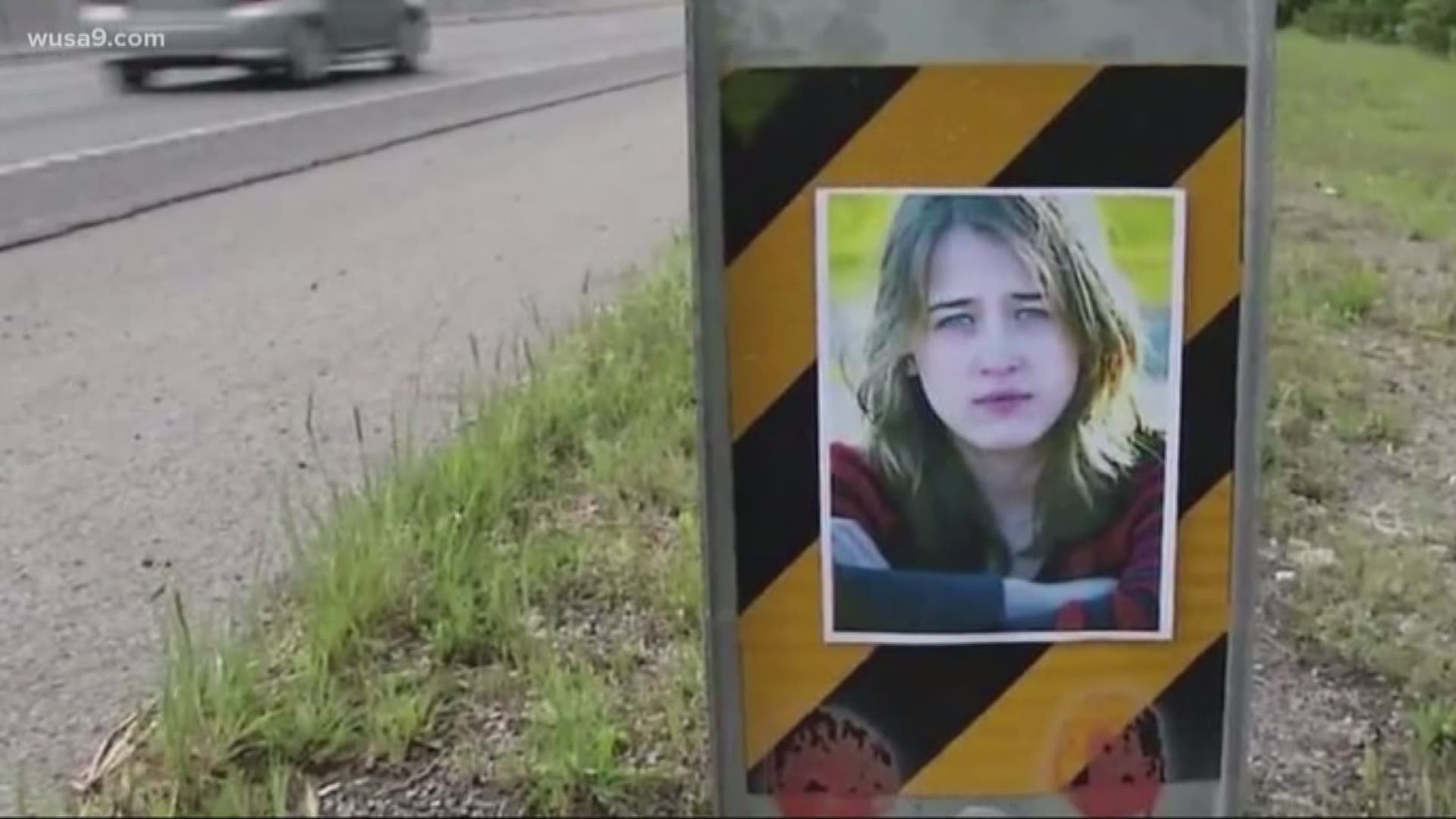 The maker of a highway guard rail component that is supposed to reduce the severity of collisions is being sued by the father of a dead teen who claims the device is a killer instead.

"I believe this company's product is responsible for the death of my daughter," said grieving dad Steve Eimers in an interview outside the US Capitol Wednesday.

An "end terminal" is a system mounted on the end of a guard rail facing oncoming traffic.

Eimers said his daughter died when the component failed to collapse the guard rail. Instead the rail pierced the vehicle and impaled the teen.

Lawyers for Eimers claim at least six other victims have died in similar fashion.

Since his daughter's death, Eimers has waged an unsuccessful campaign to get the Federal Highway Administration to decertify the X-Lite system.

Regulators say there is not adequate evidence that the X-LITE terminals are unsafe. Federal highway officials stated in May told Eimers they found “no notable concerns” and their assessment of the system “does not lead to any conclusions that any of the devices, including the Lindsay X-LITE, are unsafe.”

The manufacturer stands behind its product.

At least two states, including Tennessee, where Hannah Eimers was killed, are no longer purchasing the system.

Eimers says there are at least 14,000 of the end terminals installed on roads in at least 29 states including Virginia and Maryland.

Less than two percent of the devices in use in Maryland are the X-Lites, according to the Maryland State Highway Administration.

The state has no plans to remove them because they continue to be federally certified and there has been no sign of "unusual circumstances" involving the devices, according to Valerie Burnett Edgar of the SHA.