Candlelight shined on the faces of family and friends as they stood in the shadows of where Francis was murdered. 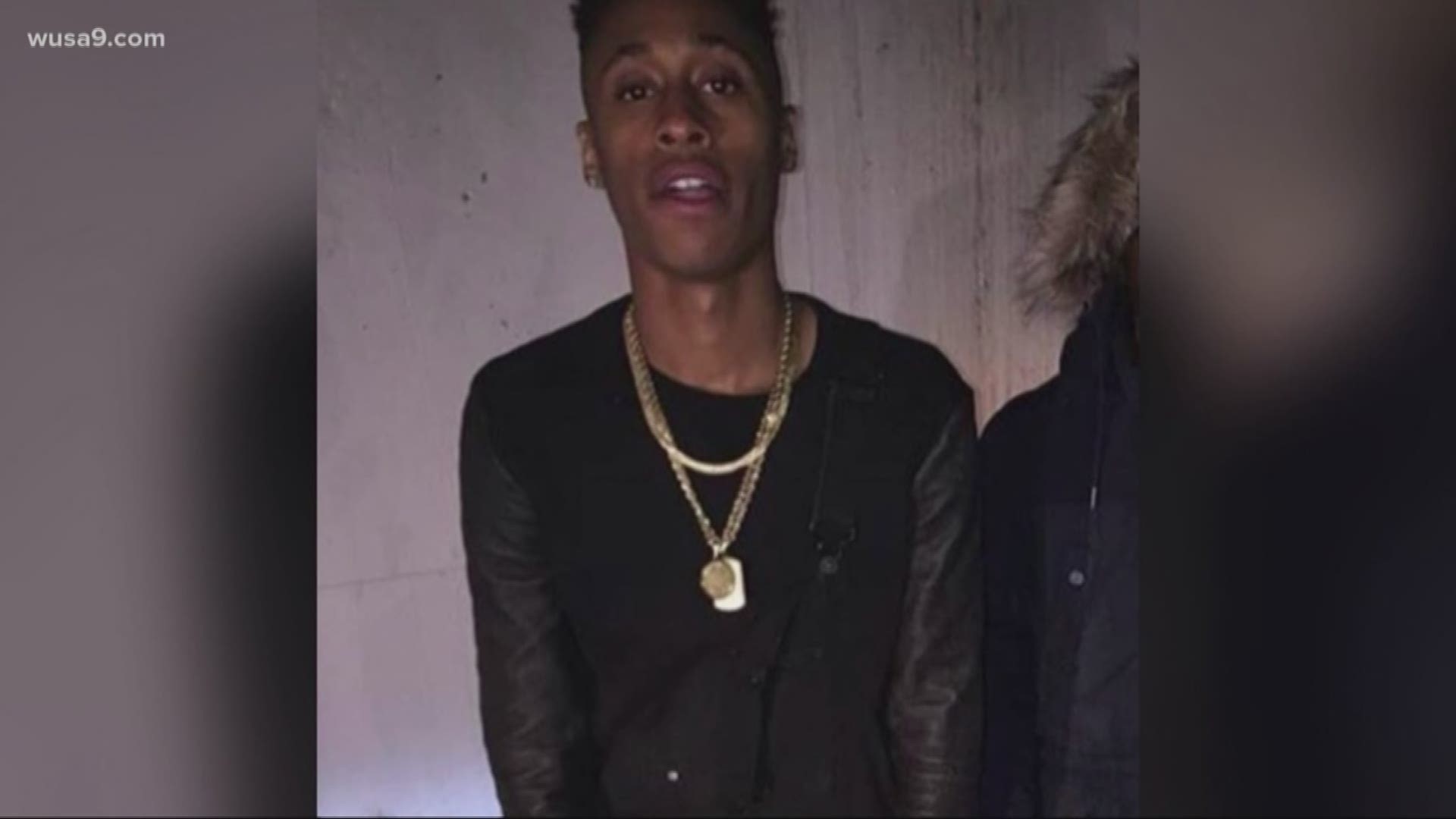 WASHINGTON – On Saturday, dozens of people gathered to remember a 20-year-old who was shot and killed on Benning Road on November 26.

Randall Francis was an aspiring model and photographer who loved music.

“No matter what he was doing, he still was my son,” Francis’ father said to the crowd. “I miss him, man. I miss him every day.”

Candlelight shined on the faces of family and friends as they stood in the shadows of where Francis was murdered.

“It is just no reason why it should have went down like that,” Teresa Thompson said.

Surveillance video showed some of Francis’ final moments walking down Benning Road near 18th Street in Northeast DC – the seconds before he was shot and killed.

“It hurts. I haven’t been right since this has happened,” Thompson said.

Police said Malik Morris is the man who pulled the trigger.

Family members said Morris and Francis went to high school together, and the shooting stemmed from a petty argument.

“Turn yourself in ASAP, please. Because we just went through this 6 months ago,” Tarneisha Prather, the victim’s aunt, said.

This family is now dealing with a double dose of tragedy after Francis’ cousin, Bennie Turner, was killed on 19th street back in May.

Their deaths are two of 150 homicides so far this year in D.C. which is a more than 40% spike compared to this time last year.

Loved ones remembered Francis for his fashion, music, and type of person he was.