During Chief Peter Newsham’s interview with reporters, loved ones were heard screaming and crying in the background as he said something needs to change. 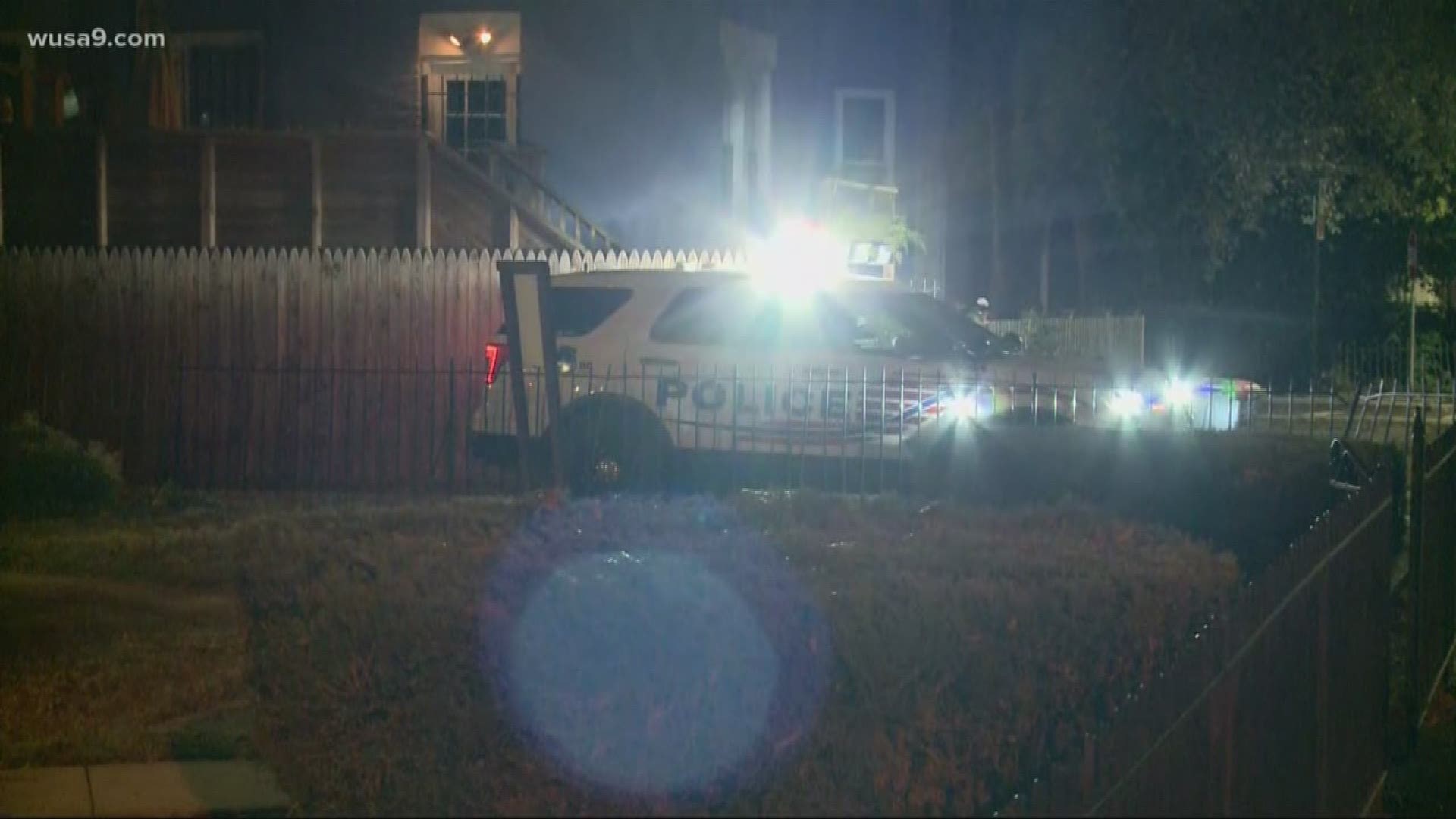 WASHINGTON — Two men are dead after a double shooting in Northeast DC’s Rosedale neighborhood on Wednesday.

The shooting happened just before 10 p.m. on Rosedale Street in Northeast between 16th and 17th Streets.

When police arrived at the scene, they found two men in their mid to late 20s shot and killed inside of a home on the block.

It was not immediately clear who the victims were, why the shooting happened, or who the suspect is.

As of Thursday morning, the shooter was not in custody.

Police said the person they are looking for ran away before officers arrived, but there is only a vague description of the alleged gunman.

The double shooting marked at least 133 killings in the District so far this year which is compared to at least 124 homicides at the same time last year.

DC Police Chief Peter Newsham was at the shooting scene on Wednesday night.

During Chief Newsham’s interview with reporters, loved ones could be heard screaming and crying in the background as he said something needs to change.

“Police got to do a better job. Prosecutors got to do a better job, and certainly juries and judges have to do a better job when we're sentencing folks who are responsible for this kind of behavior,” Chief Newsham said. “You can hear the families and friends in the neighborhood who have lost a loved one. They are absolutely devastated by this. To be quite honest, I'm sick and tired of the shootings happening in our city.”

If you know anything that may help police solve the case, call the DC Police Department.