Don't turn off emergency alerts, even if your phone woke you at 4 a.m.

Nationwide, more than 33,000 Wireless Emergency Alerts have been issued since the system started in 2012. 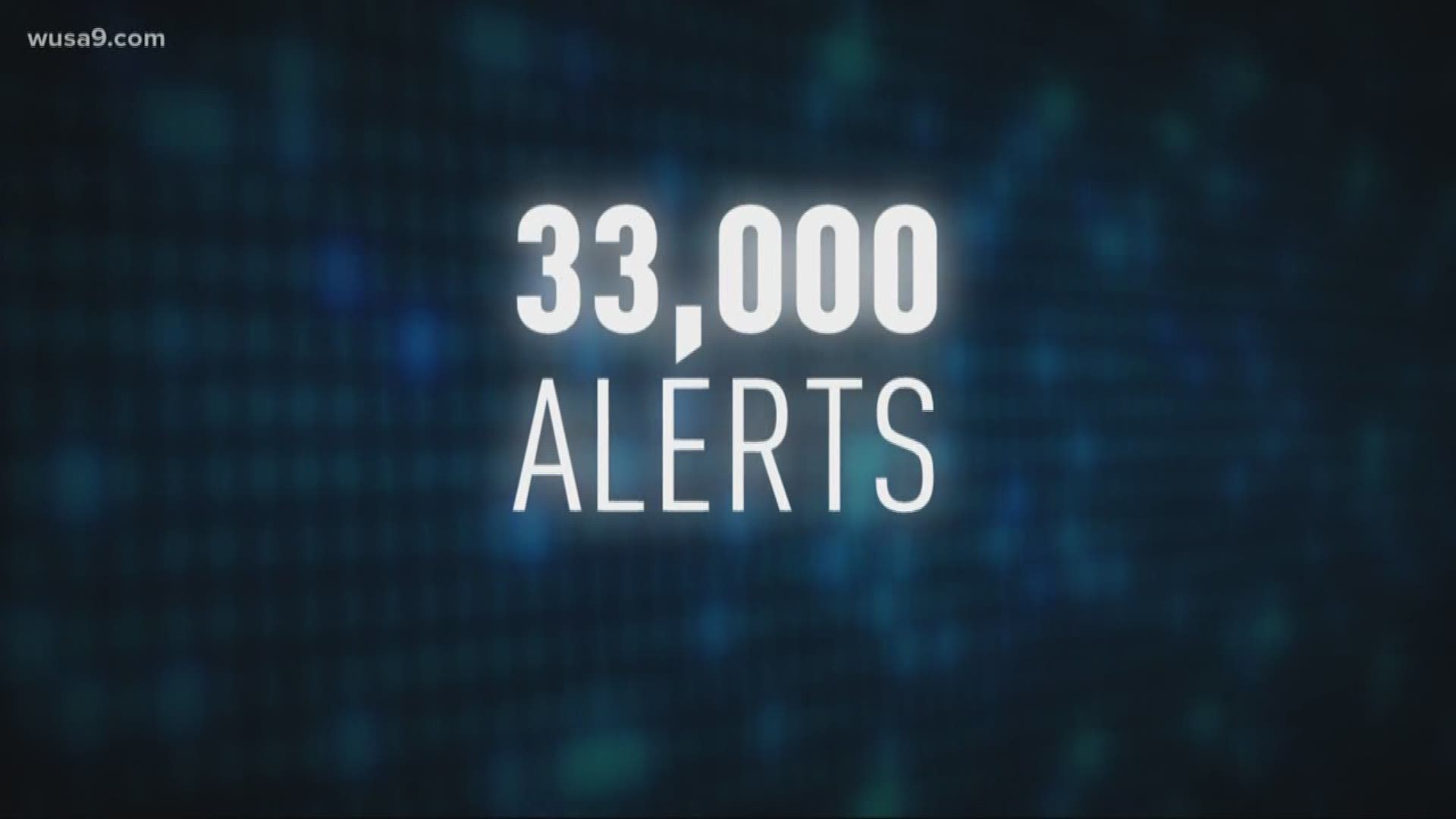 At 4:37 a.m., a flash flood warning was sent as an alert to phones in Northwest, D.C. and eastern Montgomery County, Maryland. The alert was issued by the local office of the National Weather Service as part of the Wireless Emergency Alerts system.

But before you brush this alert off as an overnight annoyance, emergency experts say you should not deactivate them.

Critics argue that issuing too many alerts can undermine their efficacy.

"I would say to give the system a chance," said Chris Strong, Warning Coordination Meteorologist for the National Weather Service Forecast Office Baltimore/Washington. The office in Sterling, Virginia issued the flash flood warning, which was pushed to phones automatically.

"These alerts don't go off all the time and when they do it's for something that we feel is a serious threat to people's lives," said Strong, who stressed severe weather alerts are only issued for flash flood warnings and tornado warnings.

Wireless Emergency Alerts fall into three categories. There are alerts issued by the President, alerts involving imminent threats to safety or life such as natural disasters or severe weather, and Amber Alerts for abducted children. Cell phone carriers let you block all but Presidential alerts.

"This is about safety in mind and it is used very judiciously," said Nicole Peckumn of the D.C. Homeland Security and Emergency Management Agency. The agency was one of 20 in our area that held a region-wide test of the system on April 5th, the first of its kind in the country.

Nationwide, more than 33,000 Wireless Emergency Alerts have been issued since the system started in 2012. There have been failures, such as the infamous false alarm from the Hawaii Emergency Management Agency saying a missile was descending toward the island state.