S. Monique Person met with DC police Thursday. She said she was abducted as a child, doesn't know her real parents, her real name or where she was born. 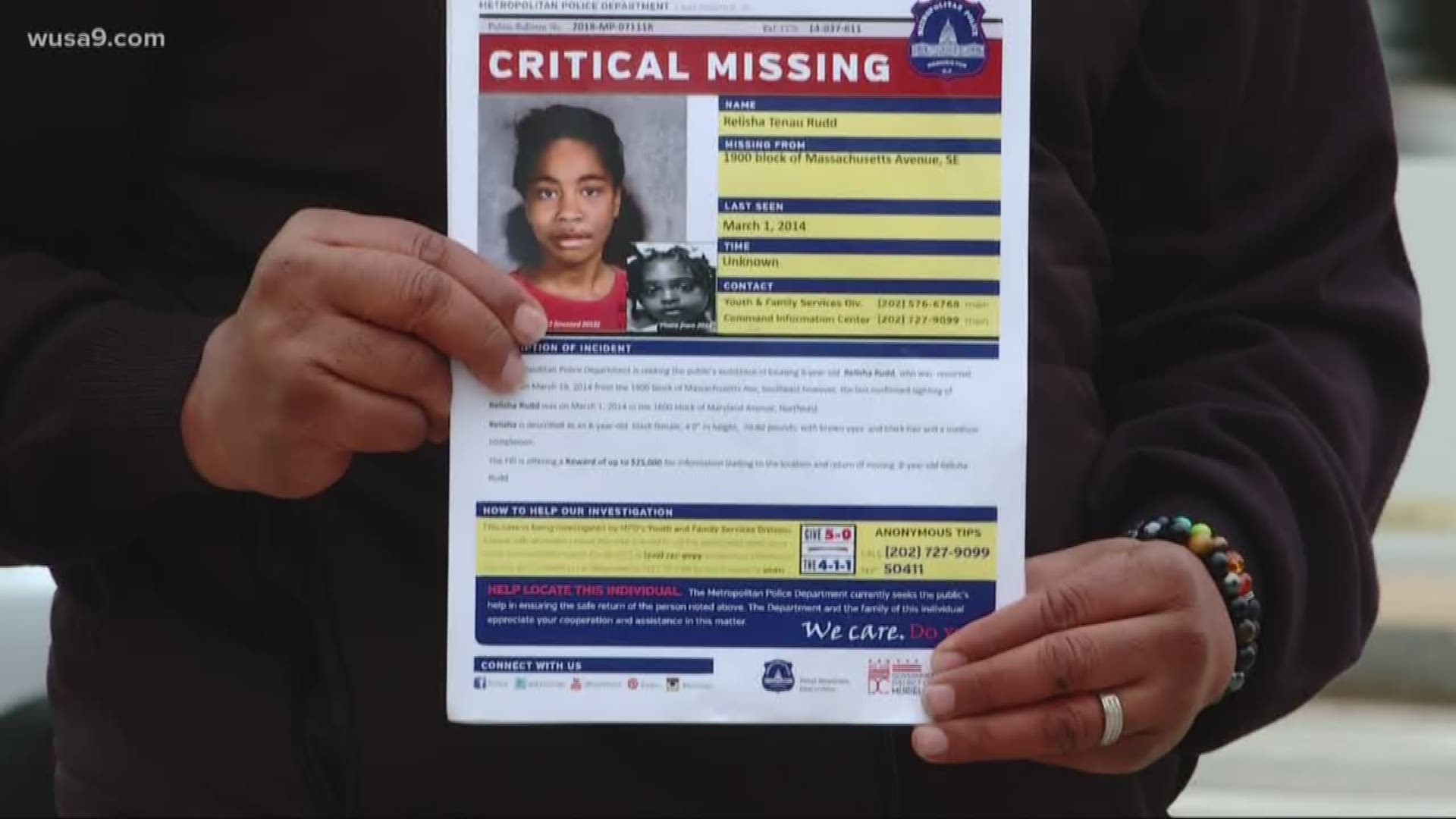 WASHINGTON — A woman who was abducted as a child is telling authorities not to give up hope of finding Relisha Rudd.

S. Monique Person met with D.C. police Thursday to talk about her experience of living with a potentially false identity. She said she was abducted as a child, doesn't know her real parents, her real name or where she was born -- a living receipt that Relish could still be live and well.

"In 1996, I discovered in Baltimore, Maryland that I had a fake identity," Person said. "All of my paperwork was not who I assumed that I was."

Person said she grew up feeling as if she had a fake identity.

"Since 1996, I've taken all of my time invested in trying to find myself," Person said. "But over the years I'm discovering there are so many more cases. There's a population of missing children that no one's thinking of."

Person wants police, and the public, to know that it's not just babies stolen from hospitals that need help. It's all of the kids in AMBER alerts, children who go missing in neighborhoods, and all other missing kids.

"We don't hear about them until we've found out a baby was stolen from a hospital, a baby was stolen from a park, and later on they grow up," Person said. "Later on they're trying to assume the identity with trying to get a drivers license, a passport, employment. And it's an epic fail, because no one can produce a real birth certificate, documentation to support who that person is. And that happened to me."

March 1 marked five years since the eight-year-old Relisha disappeared. She was last seen on surveillance video with Kahlil Tatum, a janitor who worked at D.C. General Shelter where Relisha and her family were staying at the time. 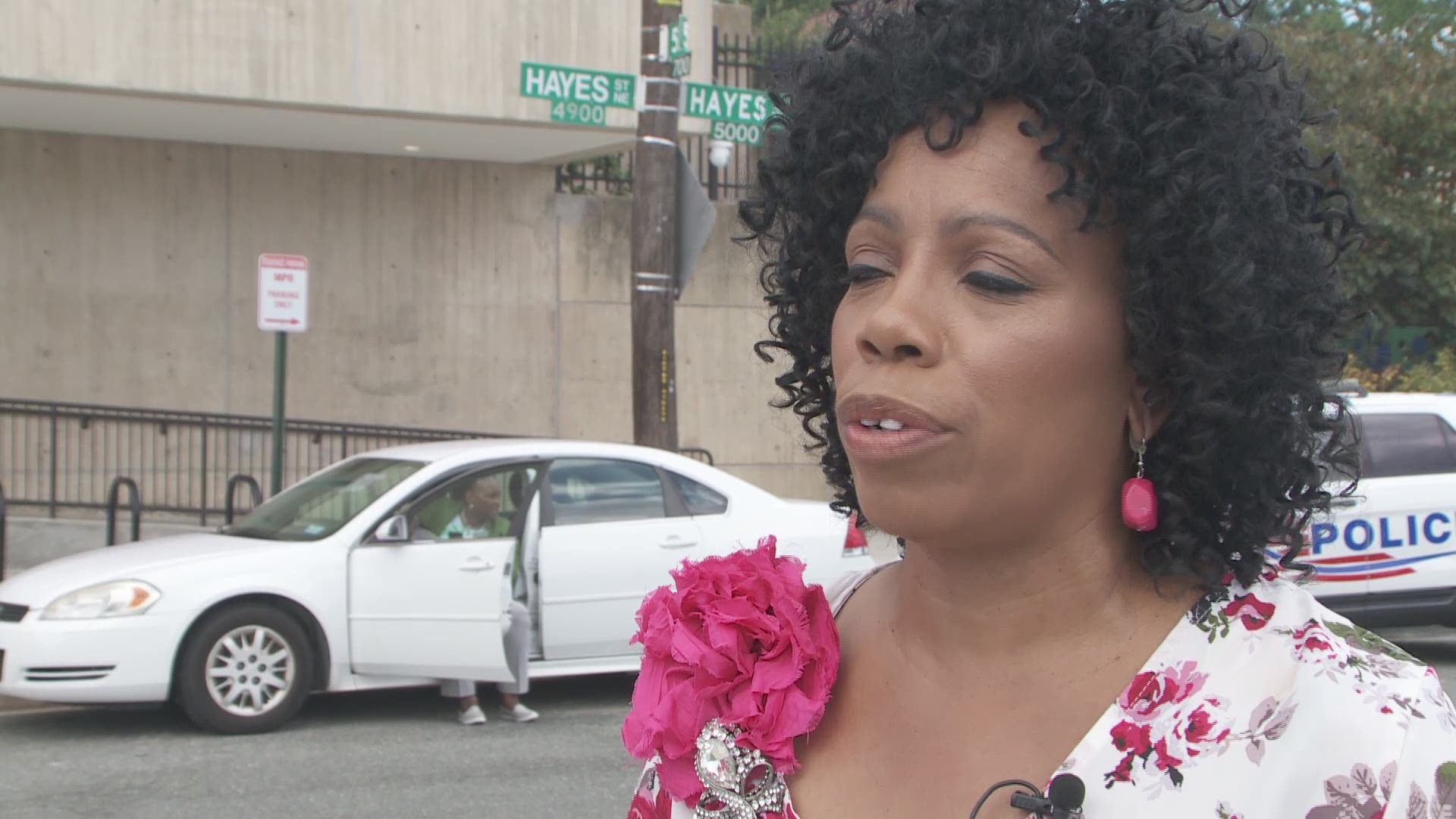 A news release about Relisha's disappearance was sent out on March 20, saying she was missing and that she was possibly with Tatum. An AMBER alert wasn't activated until later that evening.

Tatum was found dead from a self-inflicted gunshot wound in April 2014 at Kenilworth Park and Aquatic Gardens, according to D.C. police. There was no sign of Relisha. But Person said that doesn't mean to give up.

"I'm standing here alive today to tell people to have hope, don't stop looking, to never give up looking for us," Person said. "Because we're here."

RELATED: More than 2,000 kids go missing in DC every year. This music video is helping find them