'The District of Columbia is not and was never meant to be a real state,' Pilon said. 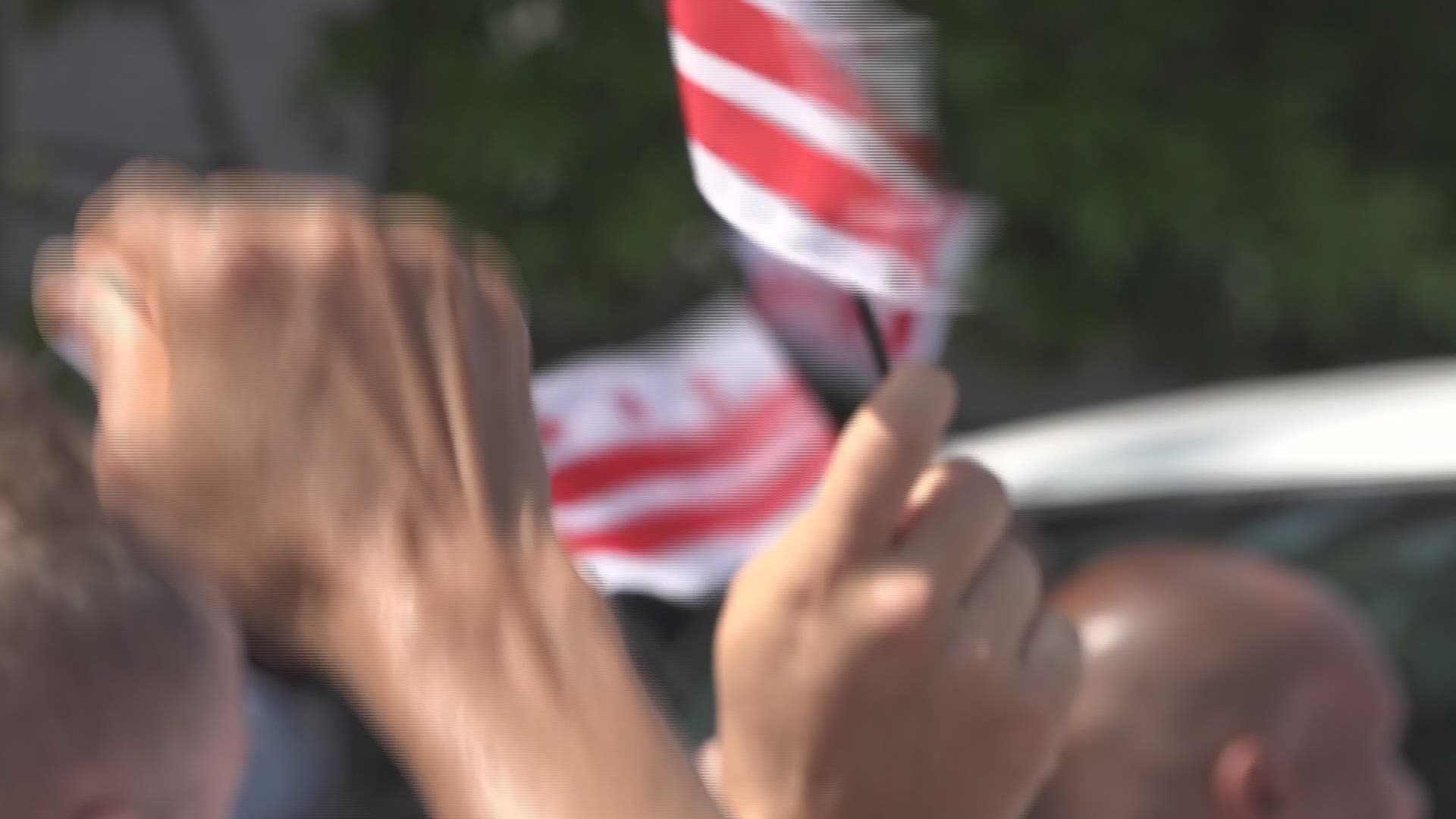 However, opponents are preparing to quash the quest for statehood this week.

Roger Pilon, Director of the CATO Institute for Constitutional Studies is putting the finishing touches on his testimony. Pilon will speak at Thursday's historic hearing in the House against the statehood bill, H.R. 51.

“There’s nothing that can be done. The constitution is very clear,” Pilon said.

Pilon maintains, it requires a constitutional amendment to make D.C. a state, meaning, it's not just congress’ decision, but the states have a say. “In states that are red, you will never get them voting for D.C. statehood,” Pilon continued.

So, what's Pilon's solution to the obvious inequity that needs to be addressed?

“My answer is, there's no alternative,” Pilon said with a chuckle.

Pilon said, those living in the District should know, it comes with the territory.
He added, the Framers never wanted the District to be like the states.

“If the vote means that much to you, you're going to have to move to a real state. The District of Columbia is not and was never meant to be a real state,” Pilon said.

While that's Pilon's interpretation of the constitution, other constitutional law scholars have said, Congress does have the power to redraw boundaries.

In a press release Monday, Norton said her statehood bill, H.R. 51, has  "record number of voting cosponsors" in the House.