Hope Village's contract expires amid a lawsuit and controversies over residents' care during a pandemic. 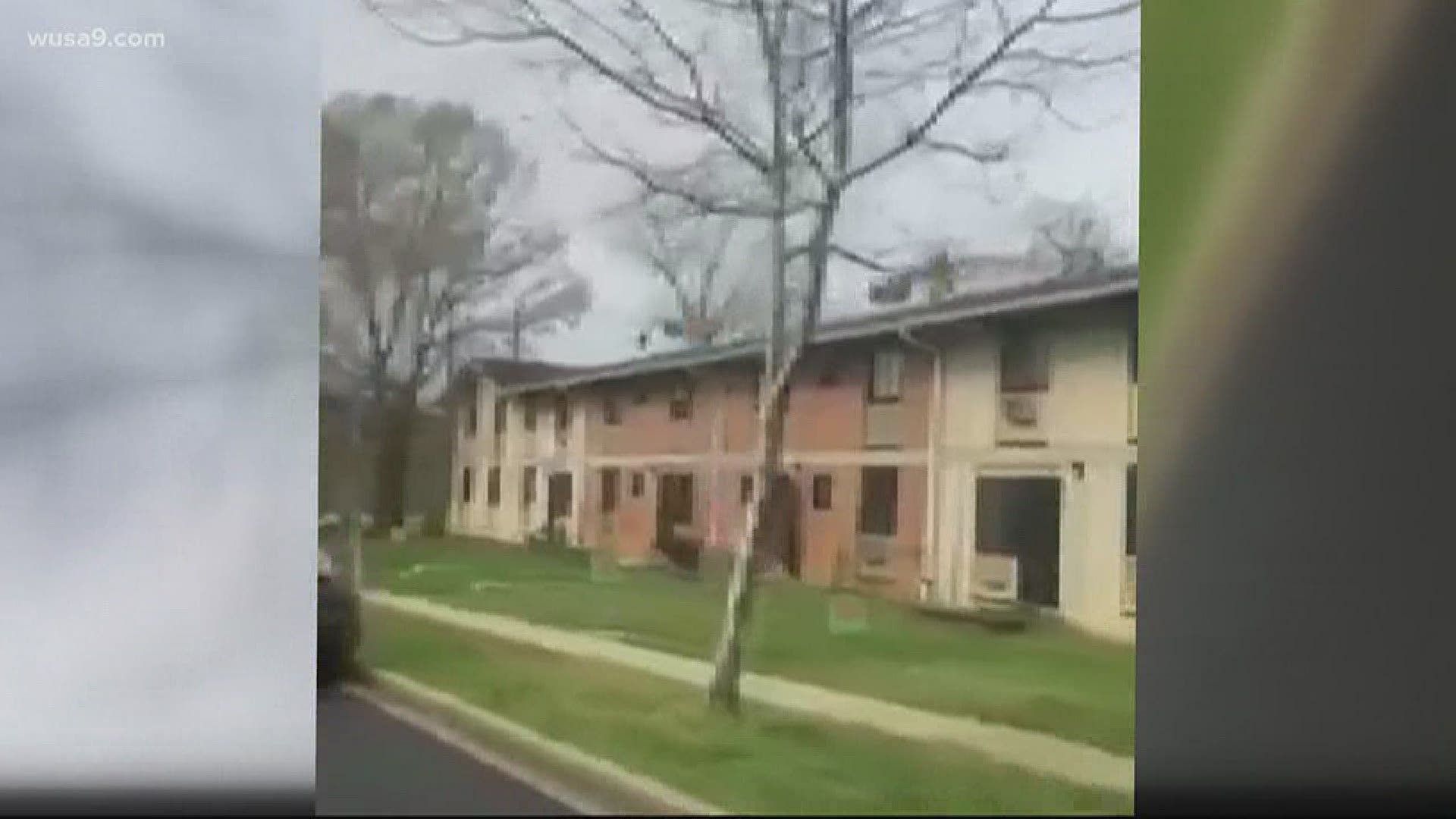 WASHINGTON — D.C.’s only halfway house for men is closing at the end of April, according to officials.

The move to shut down Hope Village comes after several controversies and a class-action lawsuit over how they care for residents during the pandemic.

The Southeast halfway house has been around since 1978. According to the Federal Bureau of Prisons, the current contracts with the halfway house expires on April 30.

Attorney Jonathan Smith with the Washington Lawyers Committee said many of the 200 men who live in the facility are eligible for home confinement. He feels that’s where they should go to protect themselves and the community.

For weeks now folks have been protesting conditions inside the halfway house after videos from some of the residents surfaced on social media.

“There’s usually three or four men sleeping in the (bedroom) in bunk beds,” explained Smith, “the bunk beds are about two and a half feet apart. They eat together in a common dining area.”  Smith is representing the men in the class-action lawsuit. Once COVID comes into that facility that will spread rapidly. There's just simply no way for people to protect themselves,” he said.

There have been no known cases of coronavirus inside Hope Village but after the death of two men recently, Congresswoman Eleanor Holmes Norton called for an investigation and the immediate release of the residents.

No word on why the news of the closure came with such little notice.

A spokesperson from Hope Village told WUSA9 they will make a statement later in the week.

“This is a community that should be placed back in with their families in the community so that they can engage in social distancing. And that we can flatten the curve,” said Smith.

A spokesperson for the BOP told WUSA9 the agency is “exploring options” for another halfway house in the D.C.-area after April 30.

RELATED: 'The thing our company can do is sew' | DC bridal boutique donates masks to health care workers