She’s a DC native. Now, this principal is successfully educating kids in her own community #ForTheCulture

Masi Preston, who is the principal of Dorothy Height Elementary School in Northwest D.C., was named the 2020 Principal of the Year for D.C. Public Schools. 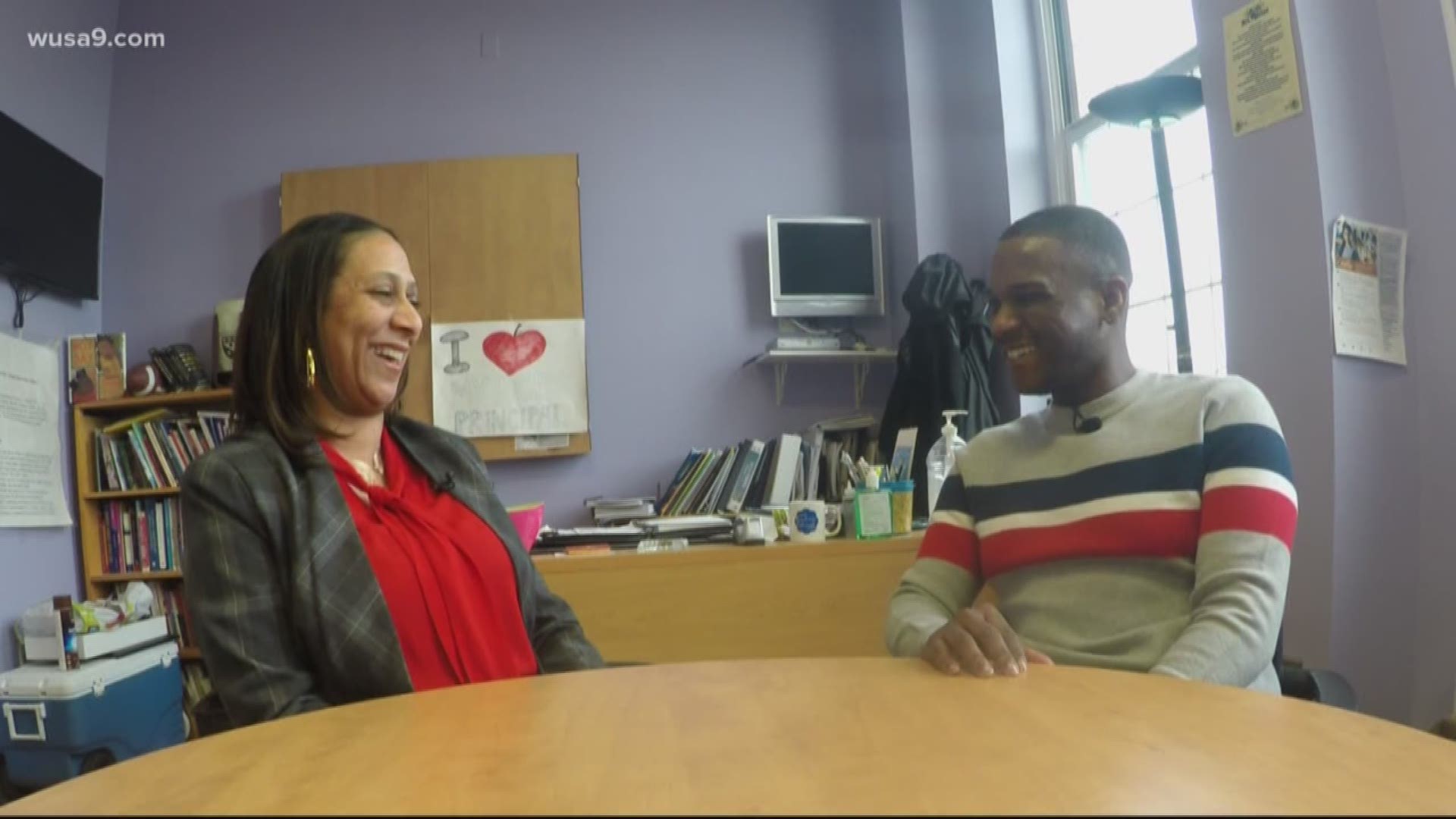 WASHINGTON — Masi Preston is the principal of Dorothy Height Elementary School in Northwest D.C. and was named the 2020 Principal of the Year for D.C. Public Schools.

"A lot of times we don’t always hear the words, 'Thank you.' So, it feels good to be acknowledged," Preston said.

Preston is a native Washingtonian who was raised and educated in Ward 4, where she currently leads students, staff, and teachers.

She is a graduate of Calvin Coolidge Senior High School and Howard University.

Preston has led Dorothy Height Elementary since DCPS took over the former charter school when it was forced to close in 2015.

RELATED: He went viral on Facebook. Now this DC native is changing lives across the country #ForTheCulture

Preston explained transitioning from a charter school to public school was unprecedented and came with unique challenges.

"For one, staff -- we had to make sure the staff was prepared," Preston said. "Everything was happening all at once and it was moving fast."

She explained that teachers and staff had to become familiar with DCPS curriculum and procedures while simultaneously doing the work to close the charter school. 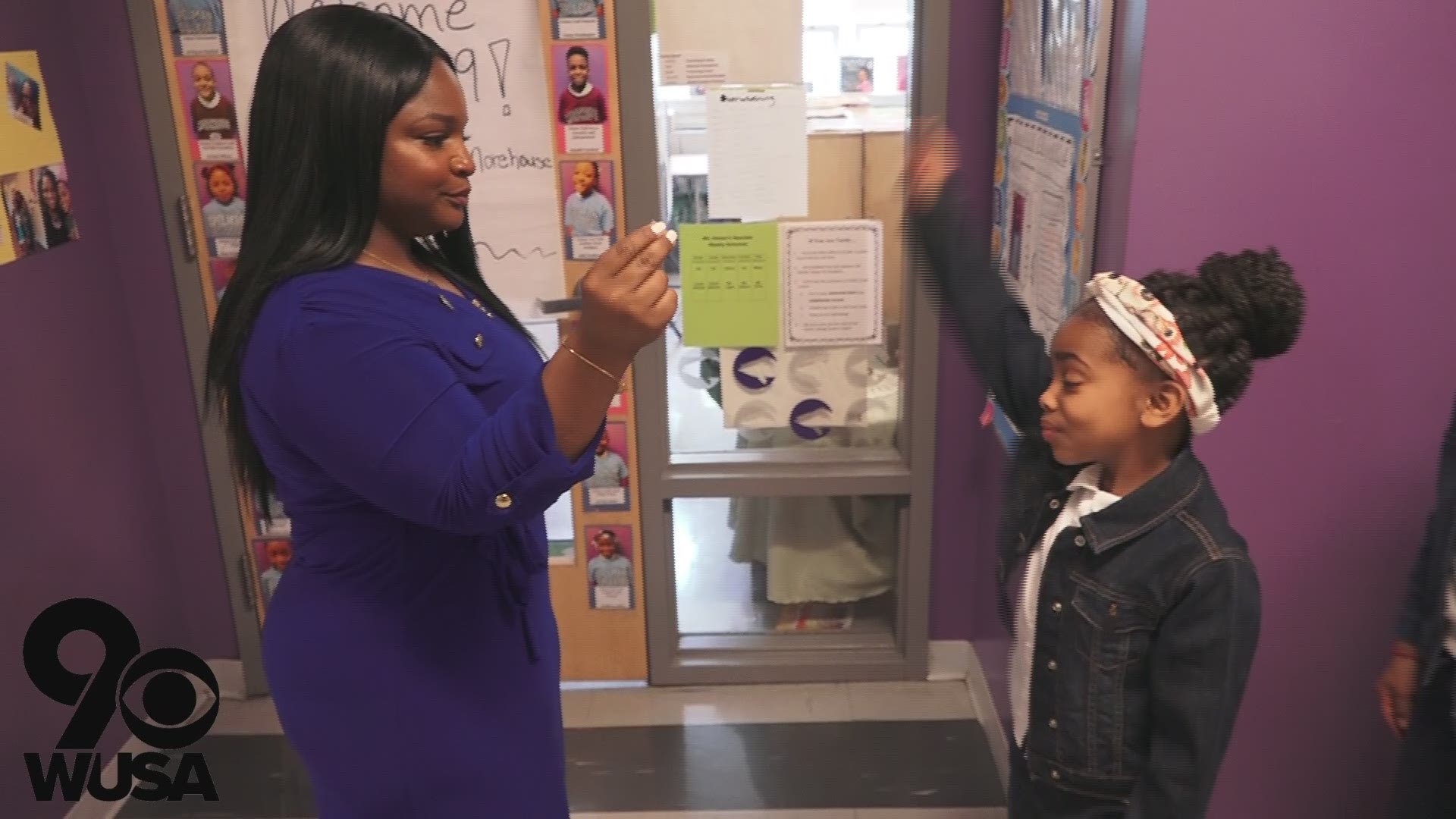 "The other challenge was to make sure that we convinced and had our parents feel as though that things would not change for them," she said.

The school was one of 34 schools that received a higher STAR Rating in 2019 than the previous year, according to date released by the Office of the State Superintendent of Education. In 2018, Dorothy Height was a 3 STAR school.

A DCPS spokesperson said Dorothy Height was also one of 16 schools with double-digit increases in math proficiency on the PARCC exam, and the number of students scoring proficient on the exam grew by 12 percent.

RELATED: ‘Portraits for the Culture’ is a unique way to preserve black history #ForTheCulture

The Principal of the Year award recognizes a DCPS school leader who has a proven track record of instructional leadership, a commitment to providing high-quality learning opportunities for all students, a passion for student achievement, and a focus on closing the achievement gap.

She explained her tools to be an effective school leader.

"We have a lot of kids with trauma. You know? Things that happened at home and they come to school with whatever baggage they bring, so just being able to meet them where they are."

Preston will receive a $10,000 award to recognize her leadership.