"This is a mental health issue," the founder of the center said of the gun violence epidemic. 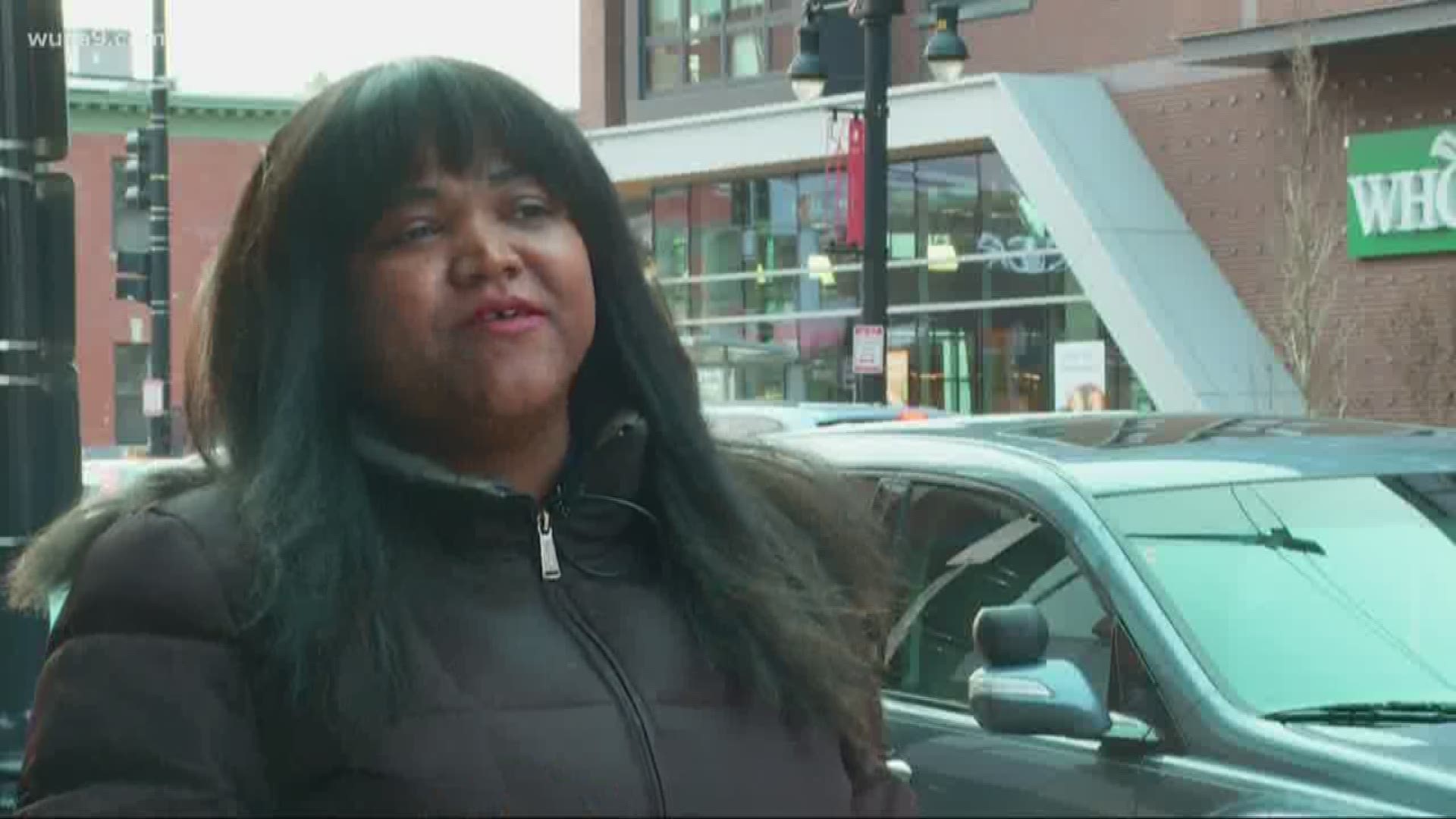 A D.C. woman is working to help survivors of gun violence.

Ryane Nickens founded The TraRon Center. The purpose of the organization is to use creative arts as a mechanism to get children and adults to talk about their trauma.

"This is a mental health issue," Nickens said of the gun violence epidemic.

She said kids in the District often have to fear violence outside of the classroom more than within it.

"In Washington D.C., it happens on the way to school or in their community," she said.

The mission of the center is personal for Nickens. Both her brother and sister were murdered on the streets of DC. She said she wants people to take notice of what happening in their community.

RELATED: Why a Parkland student marching wants you to look at her skin

"I just want people to give a damn," Nickens said. "I want people to care about what's happening in urban environments, East of the river in particular."