DC IT issues are not new. What's being done to fix them?

First, it was the city's unemployment site. Now it's the vaccine registration page. What can be done to shore up DC's tech issues? 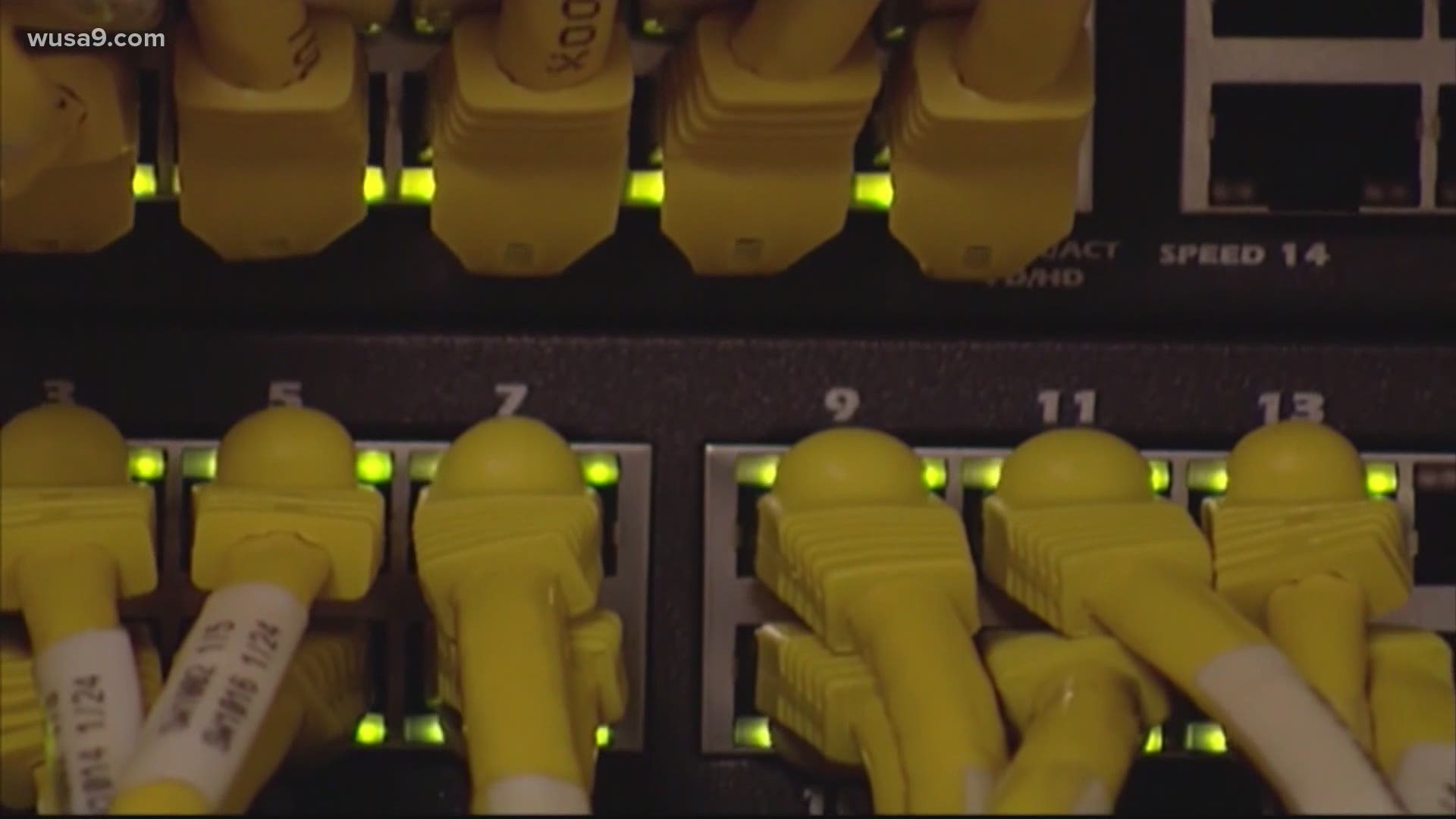 WASHINGTON — A year ago, in the beginning of the pandemic D.C.’s unemployment website site created issues for the thousands of residents forced onto it. The outdated website crashed, confused residents, and delayed benefit payouts.

"It's like a parachute that's deploying after you hit the ground,” laid-off server Jackson Moore-Ragusin said of the site.

An overloaded system exposed technological issues with one of the city’s critical services.

This month when D.C.’s vaccine registration website went online it was supposed to offer hope in the middle of the pandemic.

“After signing into the D.C. portal and getting the text messages about when I could go in and try to schedule an appointment, I just could never get one,” resident Cynthia Waters said.

“Why should we have to basically go through the hunger games to get this lifesaving vaccine?" Zelda Wait said of the experience.

“The past several days have been incredibly frustrating.,” D.C. councilman Robert White has watched the vaccine registration site issues up close.

“Clearly, there is something wrong either with our vendor, our infrastructure, or with our double checking the system before it goes live,” he said.

Two months ago, White took over as chairman of the city’s committee on Government Operations and facilities. Which supervises the city’s IT and web services.

“Technology is probably our top priority as a city, right under educating our children, because so much of how we operate now, including in the education space is technology based,” he said.

White stressed these issues, the unemployment site and vaccine registration site, are not the same problems. They cannot be solved with a click of mouse.

But, in his new role, he wants to steer the focus of the council’s concerns.

“We have to now be building a system for the future,” he said. “That is what I'm going to be focusing my oversight on with the Office of the Chief Technology Officer.