DC Water is offering some people up to $5,000 dollars to help cover flooding repairs in Northeast

DC Water will also reimburse some up to $6,000 bucks to install a backflow valve so it doesn't happen again. 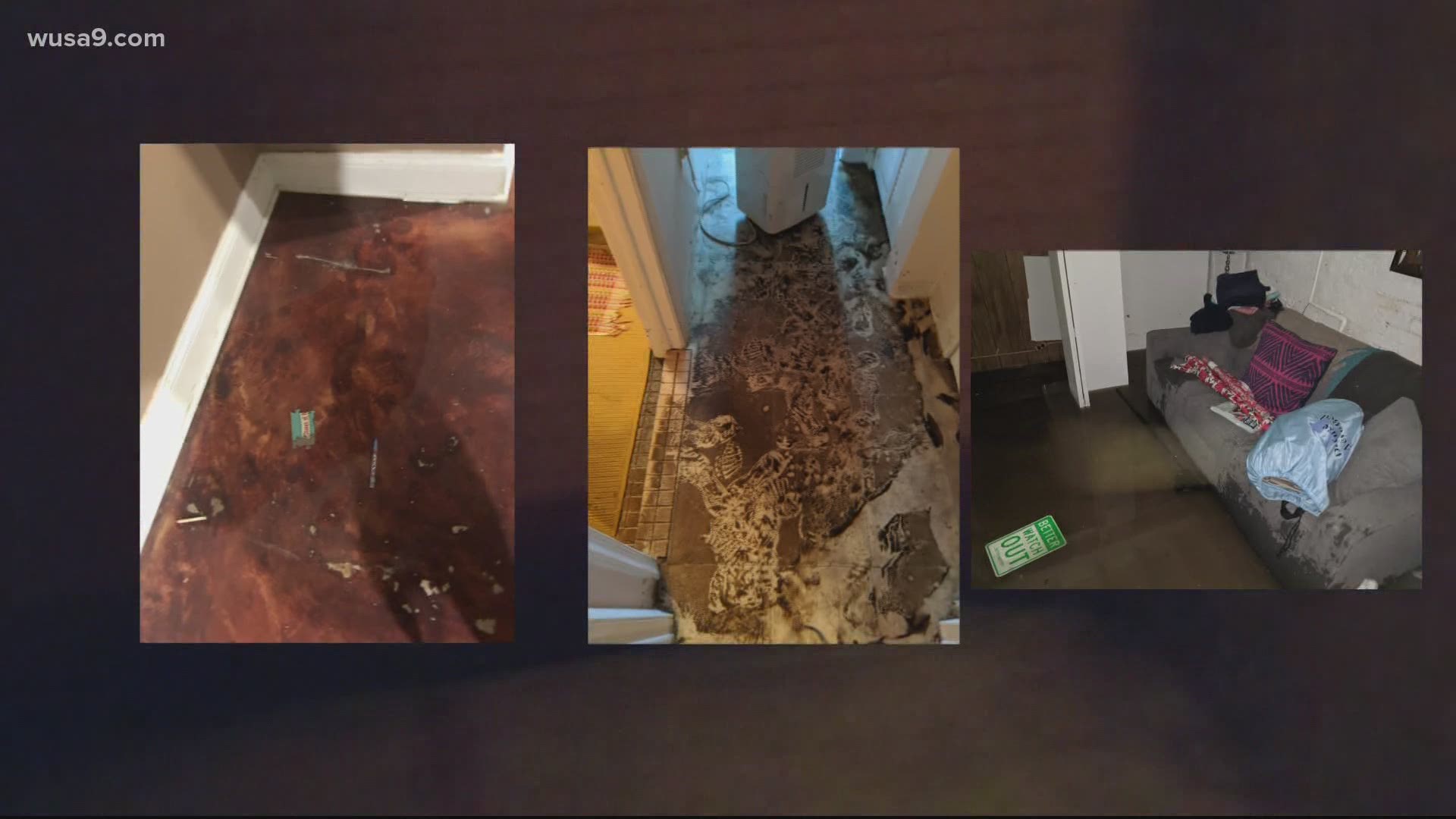 WASHINGTON — It wasn't a tropical storm but this flooding last week caused some major issues around the DC area.

Now DC Water is offering some people up to $5,000 dollars to help cover repairs. That's because it wasn't just water in basements. The news of this was announced during a 6:30 p.m. virtual townhall on Wednesday that was held by DC Water.

We spoke with people in Northeast DC who had sewage bubbling out of their toilets and filling their homes.

DC Water will also reimburse you up to $6,000 bucks to install a backflow valve so it doesn't happen again. 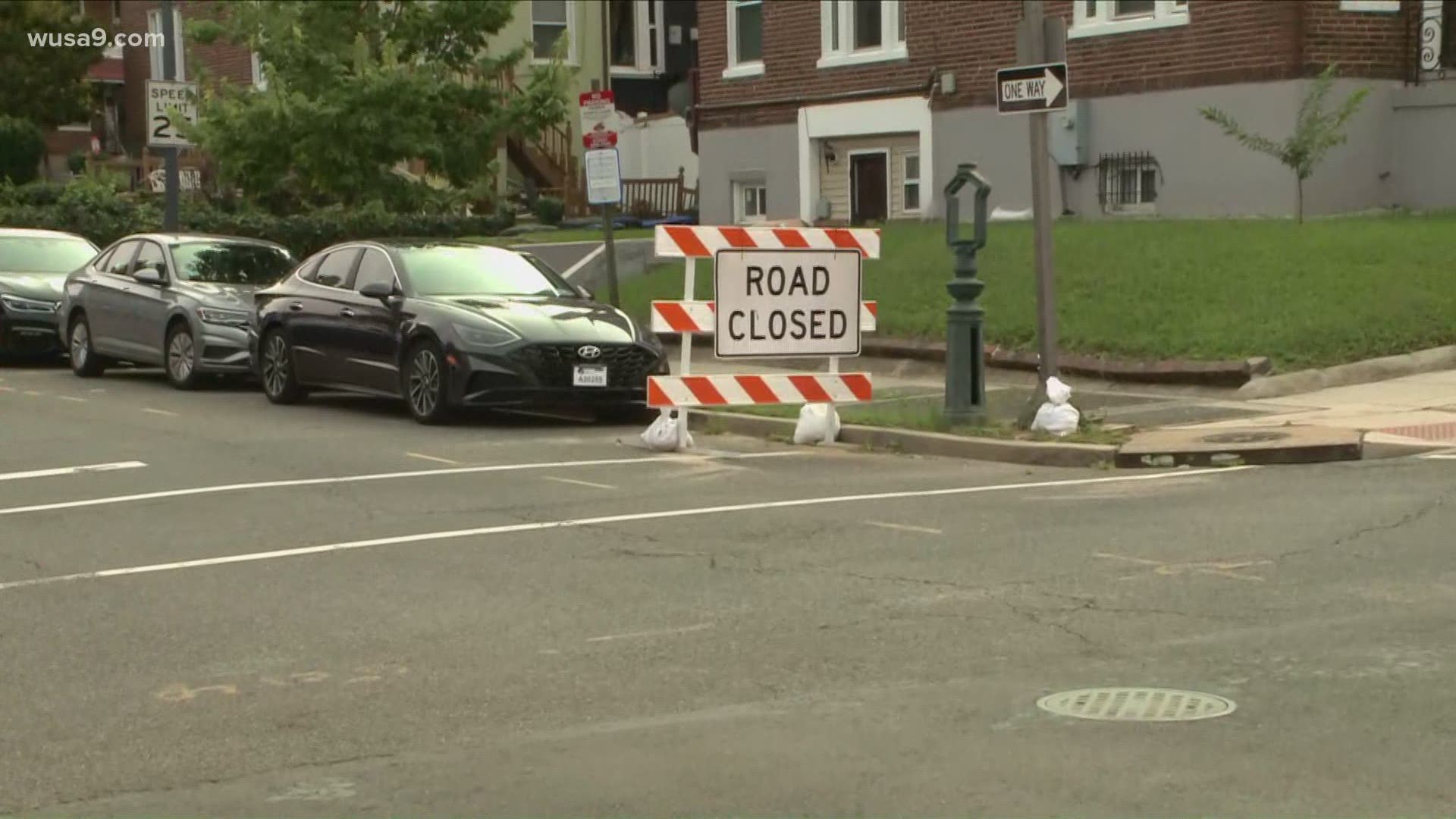 Some homeowners in Northeast D.C. are still cleaning up days after heavy rains forced raw sewage into many basements.

“All of us can empathize how disturbing a situation that is,” DC Mayor Muriel Bowser said at a news conference Monday.

“I was wading through 6 inches of raw sewage that flooded my basement,” one NE resident said. "Family heirlooms, couches, appliances, you name it — destroyed.”

The Northeast communities impacted most were Edgewood and Riggs Park, next to Fort Totten. DC Water sent crews there Monday morning to talk to neighbors. DC Water’s general manager even visited Saturday, but many found comfort or assurance. The general manager said DC water is now working to figure on exactly what went wrong. In the meantime, she recommended homeowners file claims with DC Water for the damage to their properties.