DC to allow incarcerated felons to vote from prison

DC will soon join Maine and Vermont in allowing convicted felons to vote from behind bars. 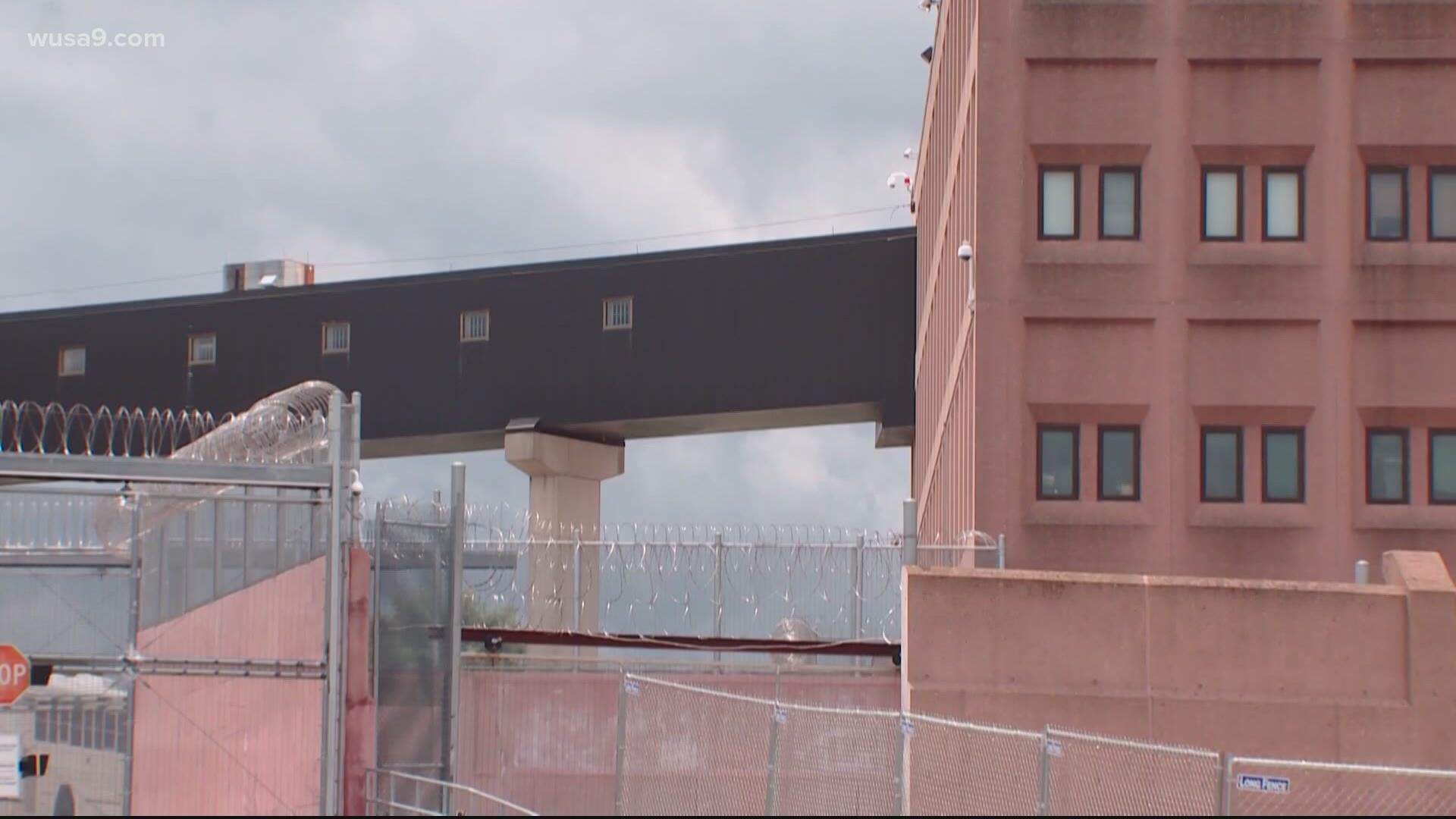 WASHINGTON — This November, D.C. residents serving time in prison for a felony, will be allowed to vote. It’s a new provision passed under an emergency reform bill on July 7. Right now, only Maine and Vermont allow incarcerated felons to vote.

Corey Knight spent more than two years in prison. Now, he is part of the city’s Commission on Reentry and Returning Citizens, who have been pushing to restore the right to vote. Knight and other advocates say not allowing inmates to participate in elections suppress the black vote.

RELATED: DC lawmakers proposing to give convicted felons voting rights while in prison

“The right to vote is the most foundational right in a democracy and even when people are incarcerated, they don't lose most of their rights, so I would argue people should not lose their basic democratic right,” said White.

Yesterday, DC became the first US jurisdiction to restore the right to vote for residents incarcerated with felony convictions. We join Maine and Vermont which never took this right away. This is a huge step for justice and true democracy. #RestoreTheVote pic.twitter.com/NbpnHJ6Xdq

The right to vote in D.C. was taken away in the 1950s for those convicted of felonies while serving time. D.C. is unique because it doesn’t have any prisons in the city. There are 6,000 convicted felons from the District serving their sentences in prisons all across the country, according to White.

In November, those residents will be able to request an absentee ballot to vote. However, the D.C. Board of Elections won’t be required to send ballots to inmates until 2021.

The bill is expected to be signed into law by Mayor Muriel Bowser by the end of the week. The bill is part of temporary emergency legislation, so it will only be in place for 90 days. The D.C. Council plans to make the legislation permanent in the Fall.