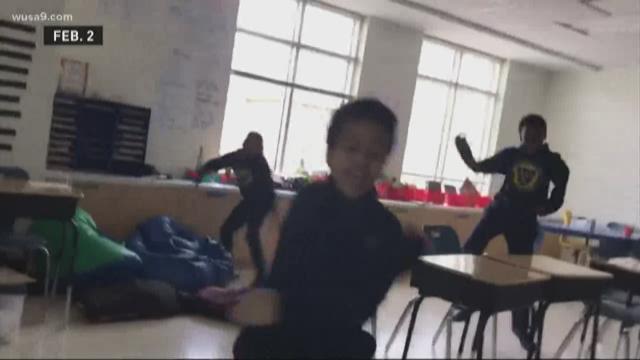 Ten fifth and sixth graders at Bishop John T. Walker School for Boys will see the movie after school on Friday. A local group named "Operation Santa Success" provided the tickets and money for concessions.

In a letter, organizers Kelijah and Sheila Proctor wrote: "We know it is important for young Black youths to see themselves represented in a positive light, to feel empowered that they too can be superheroes, royalty and so much more!"

"I freaked out because 'Black Panther,' he's one of my favorite comic book heroes," he said.

Campbell's teacher, Patrick Harris, said he believes the movie will make a major impression on his students.

"They get a chance to see themselves in the superhero and I think that is incredible," he said.