Both the suspect and an officer were shot, and have non-life threatening injuries. A suspect is under arrest. 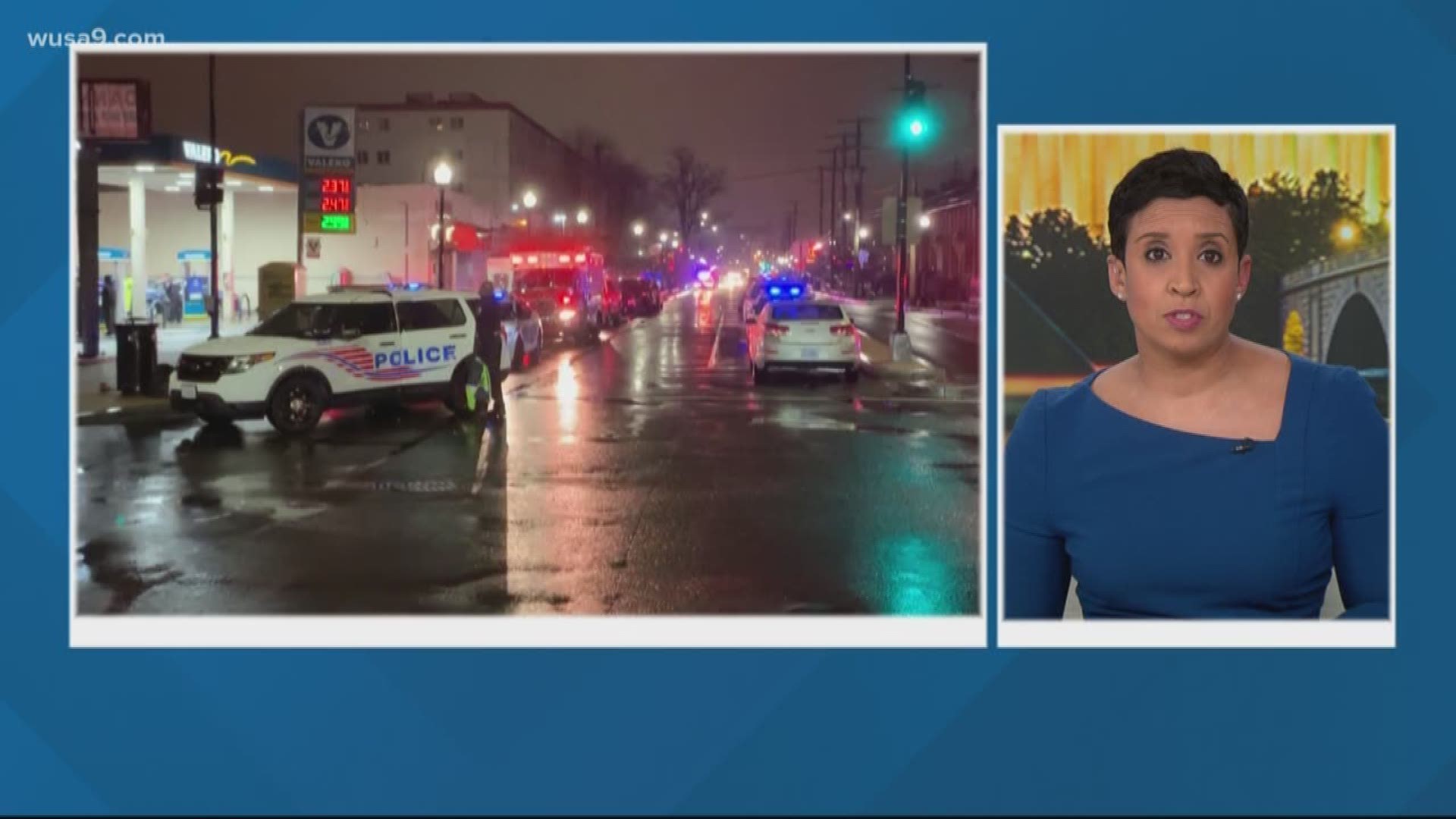 WASHINGTON — A D.C. police officer wearing a bulletproof vest was shot while serving a search warrant for a gun at a home in Northeast.

Just after 4:30 p.m., DC Police from the 7th District responded to the 100 block of 36th Street, Northeast for a search warrant. Police Chief Peter Newsham said that when officers got into the home "they were confronted by an armed gunman."

Newsham said officers discharged their weapons, and the suspect was shot at least one time. Police said the suspect has non-life threatening injuries, and he has been arrested. A gun was recovered.

Newsham said one of the officers was also hit by a bullet, but he was wearing a bulletproof vest. The officer was taken to the hospital, where he was treated and will be released.

"One of the things we are serious about, even during the holidays, is illegal firearms in our community," Newsham said.

An emergency response team was initially called to the scene to form a barricade, as the suspect did not surrender to officers right away.

The suspect has been identified as 43-year-old Diantre Smith of Northeast D.C. He's been charged with "assault on a police officer while armed and felon in possession of a firearm." 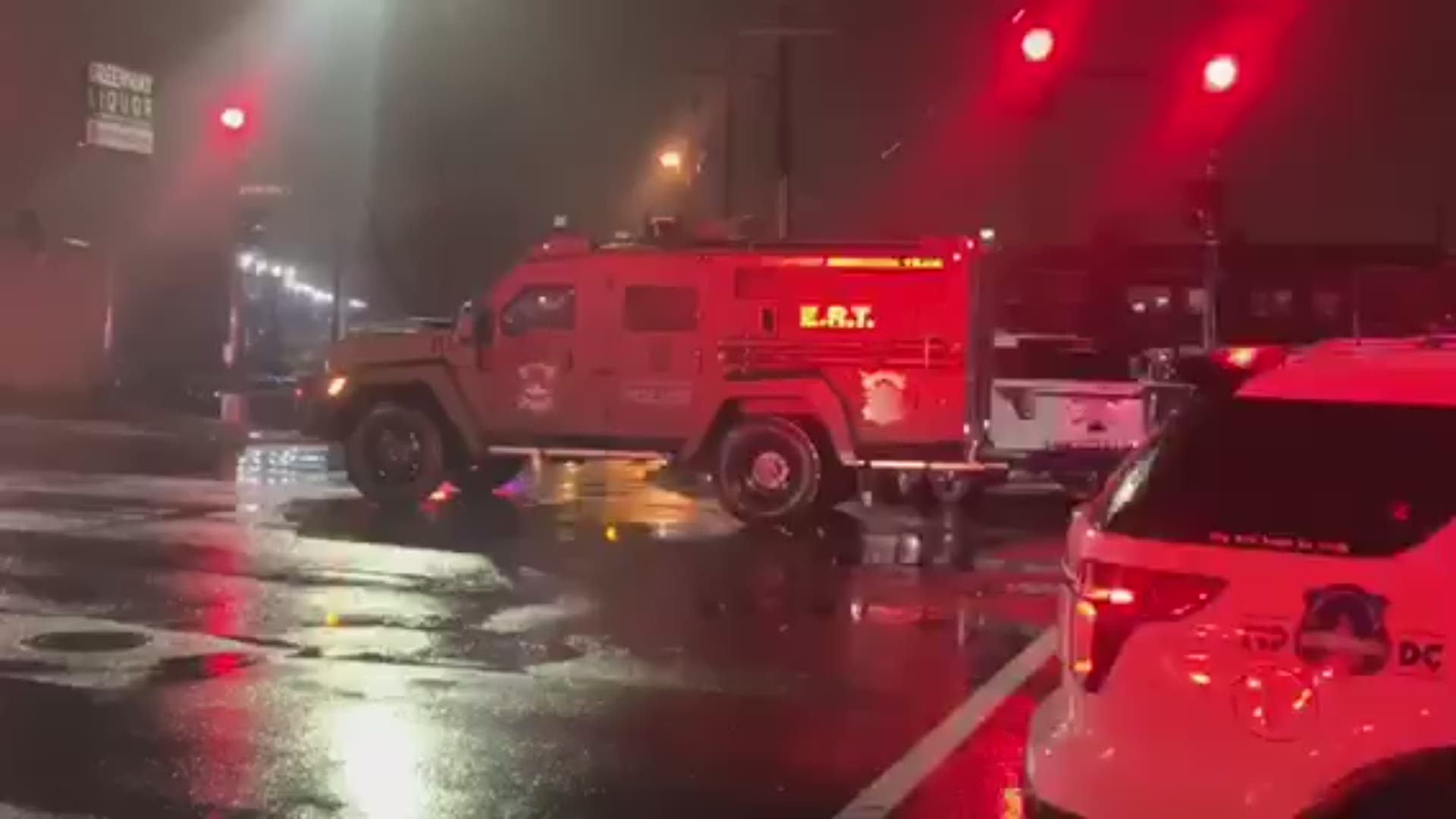 RELATED: Second suspect in Denny's homicide apprehended by US Marshal