Police say the shooting started just before 4:30 p.m. in the 1300 block of Congress Street Southeast. 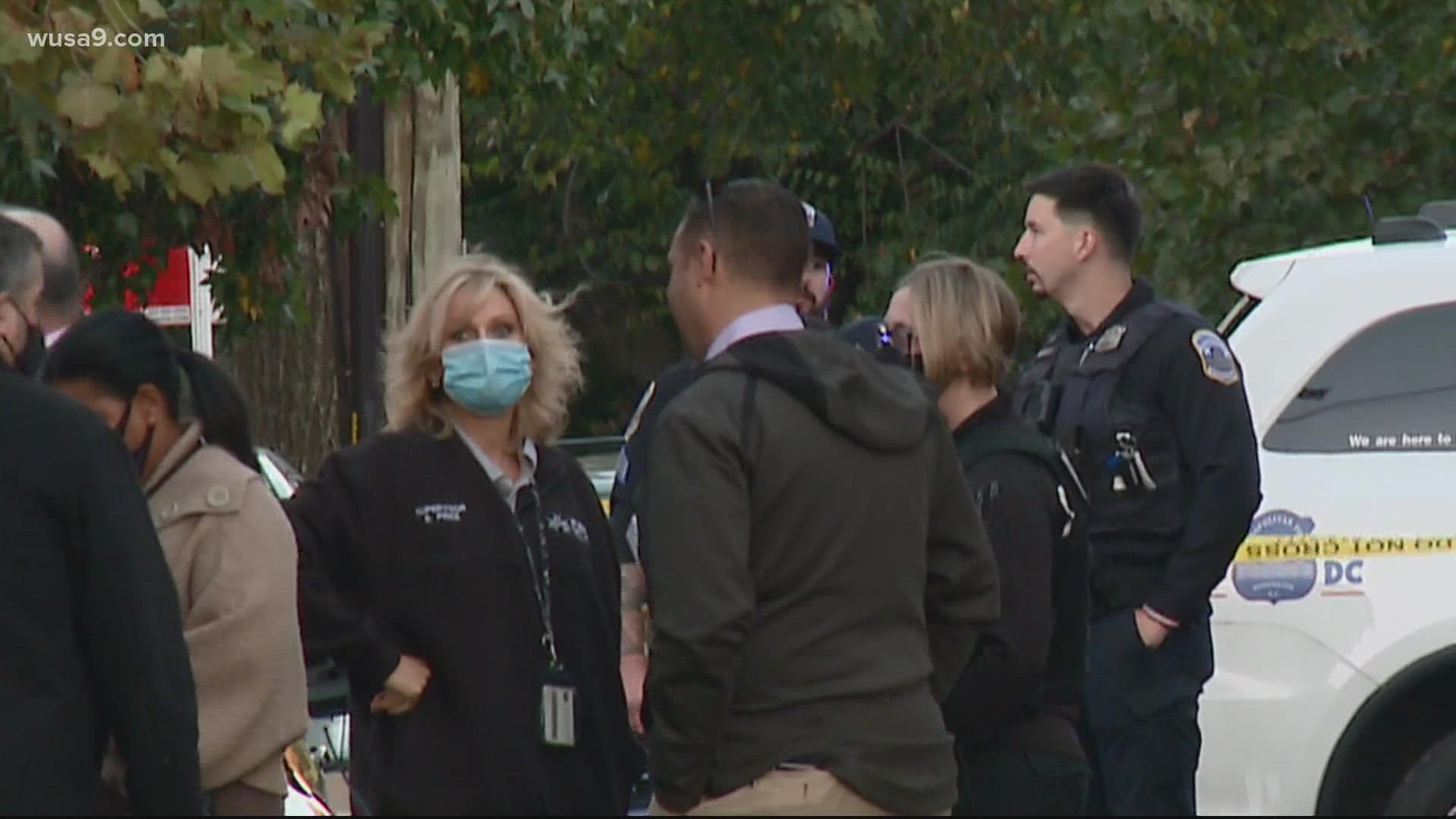 Very little is known about the shooting at this time but police say it started just before 4:30 p.m. in the 1300 block of Congress Street Southeast.

D.C. Police Chief Robert Contee said in a video released on Twitter, that officers were in the area to serve someone with a temporary protection order.

"At some point during this interaction between our officers and this person, there was some type of incident and the person ultimately was shot," explained Contee.

Contee has confirmed one person died in the shooting. Officers have not released any information regarding the person killed.

Sources tell WUSA9 that no officers were hurt in the shooting.

This is a developing story. More details will be added as they become available.

Chief Contee is on the scene and provides an update in an officer involved shooting that occurred in 1300 block of Congress Street, SE. pic.twitter.com/nm9jdS1bW6

WATCH NEXT: Metro Blue Line defect that caused derailment could have been 'catastrophic,' NTSB says

In a release Monday, WMATA said the reduced service is expected to last through at least Sunday, October 24.