People who report anonymously can receive up to $7,500 in cash reward upon arrest. 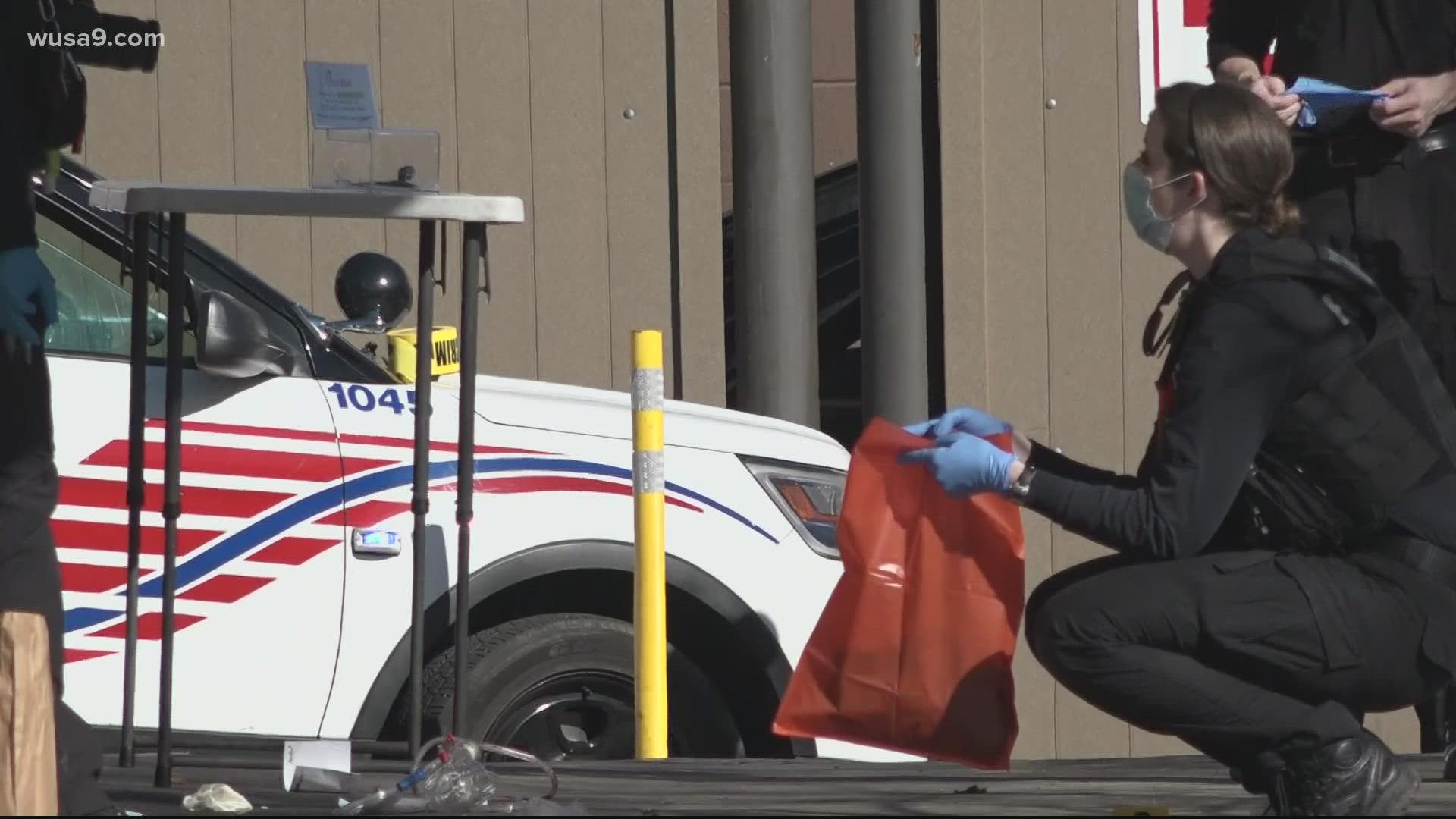 WASHINGTON — Public safety officials in the District are hoping a new program will incentivize community members to report information on illegal guns.

Police have recovered more than 2,000 illegal firearms in D.C. so far this year, according to the Washington Field Division of the Bureau of Alcohol, Tobacco, Firearms and Explosives (ATF). The number exceeds the total confiscated guns in 2020.

In a press conference at Crispus Attucks Park in Bloomingdale on Monday, Chief Robert Contee III, Mayor Muriel Bowser and the ATF announced a new initiative that would offer tipsters money for information that leads to an arrest and seizure of an illegal gun.

People are eligible for a cash reward of up to $2,500 for the tip, plus an additional reward of up to $5,000 from the ATF if the weapon is a "ghost gun" and/or handgun equipped with a conversion device.

So far in 2021, 23 total payments have been approved under the gun recovery tip program, totaling $30,300 in payouts, according to MPD Spokesperson Brianna Burch.

New numbers from @DCPoliceDept show just how much has been awarded to people who have reported about illegal guns in the past. @wusa9 https://t.co/NDsc4D0qdl pic.twitter.com/LIRmtkgS9S

"We're literally throwing every resource at this issue at our disposal," Bowser said.

The police chief stressed the process to receive the money would be expedited with no conviction of the case required.

"Citizens will not have to testify in court," Contee said. "Everything remains anonymous. A person calls in a tip, that tip leads to an arrest, the citizen who calls that tip in gets a number and once an arrest is made, that person gets paid."

People who want to report about a gun but not the person carrying it can still provide the information anonymously.

Chief Robert Contee stresses residents who call in a tip that leads to an arrest won’t have to testify. No conviction is needed to receive at least the $2,500 reward. MPD recovered 2000 guns so far this year, which exceeds all of 2020. @wusa9 pic.twitter.com/v0QJJMxcJk

Contee said people have expressed knowing someone with an illegal gun but said they were too afraid to report it to police. It is unclear what this might mean for prosecutors in the long run.

"Yes, I am obviously concerned and make sure we have strong prosecutions," Contee said. "But I'm very, very, very concerned about getting that illegal gun off the streets, out of the hands of somebody who shouldn't have it."

In many cases across the city, the guns are being handed off and used in multiple crimes.

"We know 25% of all firearms and shell casings recovered in the District are ballistically linked to other shootings," Charlie Patterson of the ATF said. "That includes homicides and serious assaults."

The homicide rate in D.C. has gone up and already surpassed the total in 2020. Police said assaults with dangerous weapons have remained steady and robberies are slightly down.

The department is still experiencing staffing shortages with the number of officers down from around 3,800 this time last year to just over 3,500.

RELATED: Amid increasing violence in DC, community groups working to stop it at the source 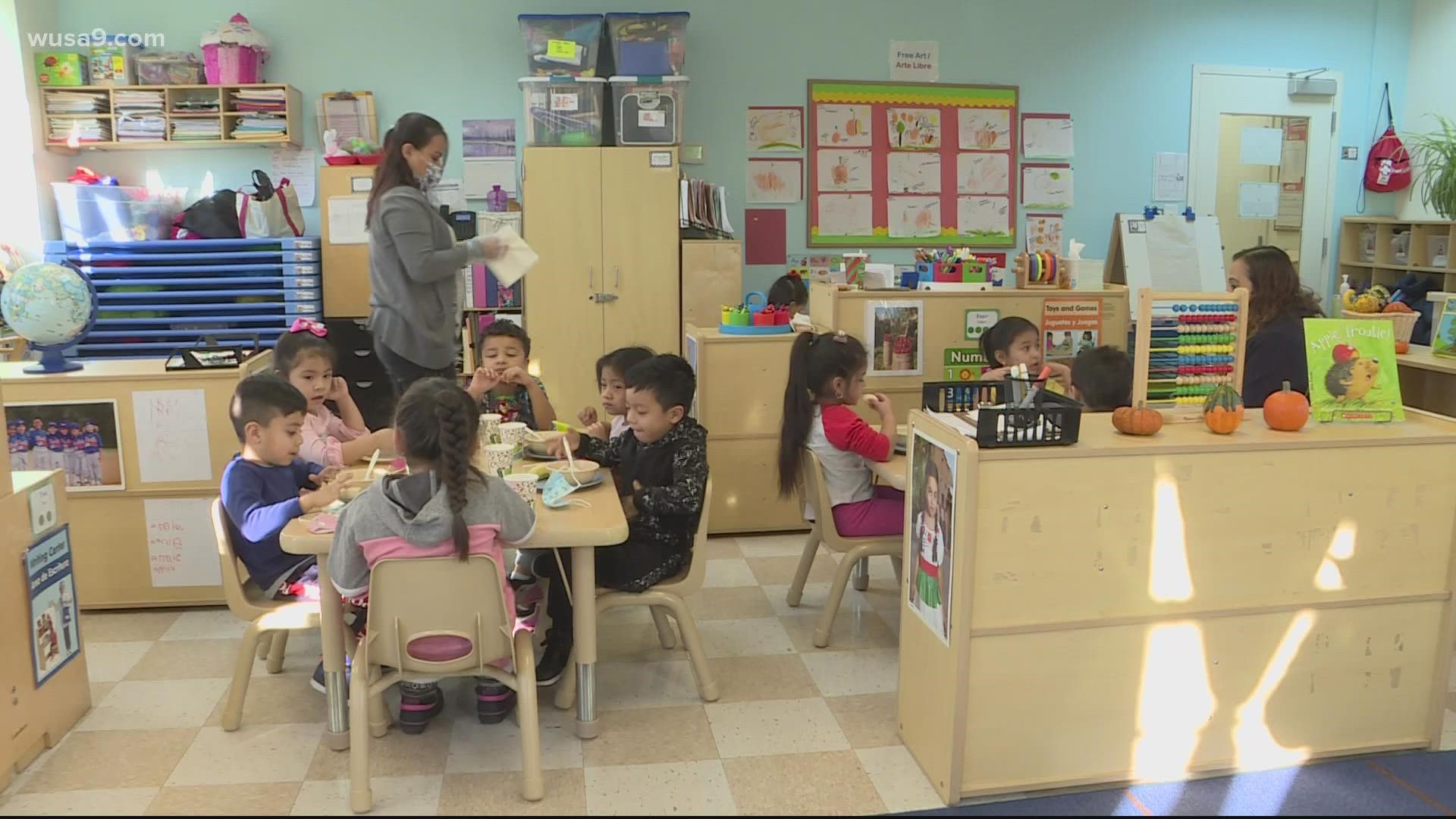