Members of the 6th District say they will continue their outreach efforts on Sheriff Road in the Deanwood section of Northeast. 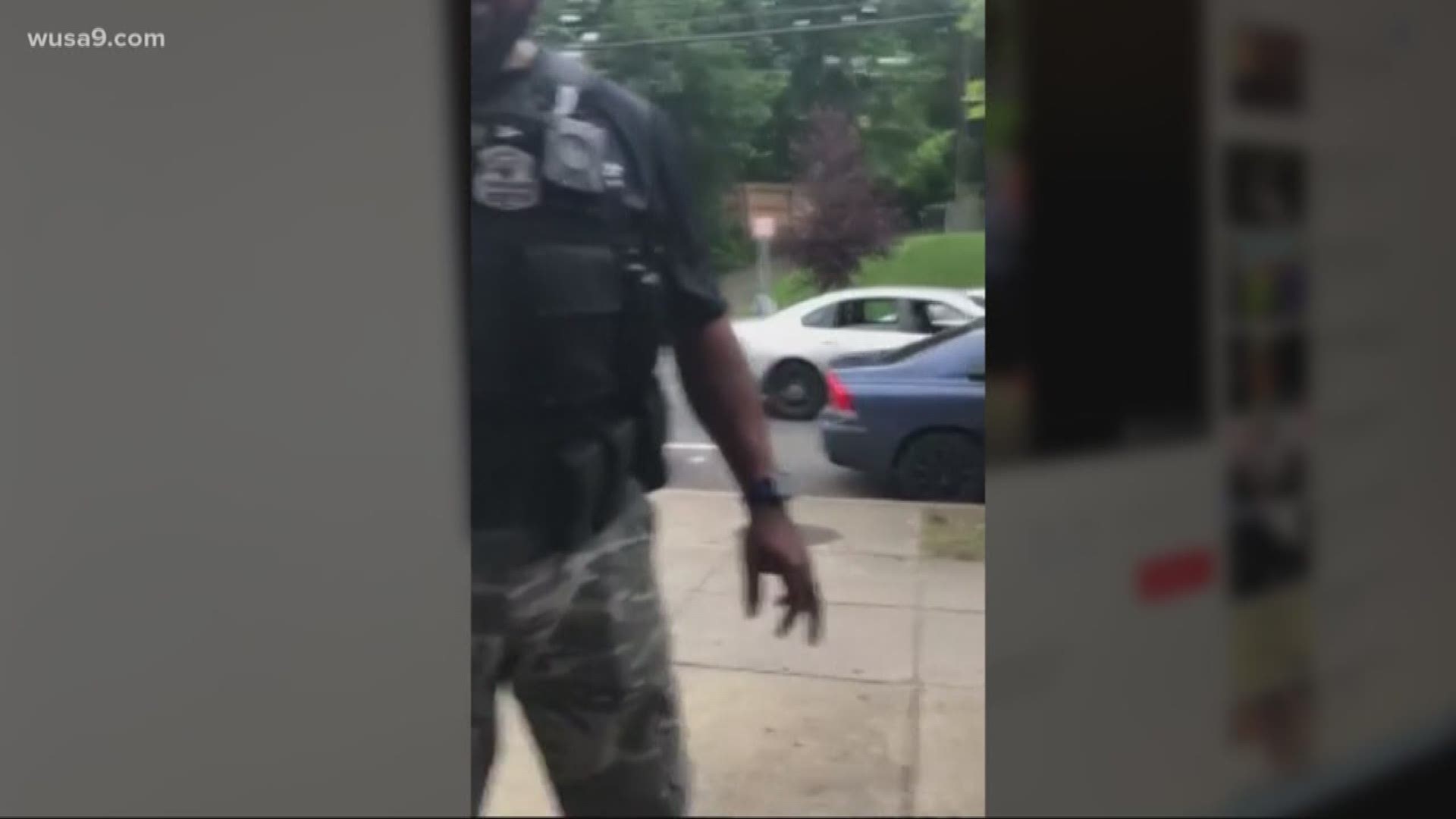 WASHINGTON, DC (WUSA9) — WASHINGTON -- DC police continue to reach out to community where tensions are high.

Members of the 6th District said they will continue their outreach efforts on Sheriff Road in the Deanwood section of Northeast, DC. The outreach coordinating officer said he considers Tuesday's event successful.

Although WUSA9's cameras did not capture a lot of activity surrounding the tent police set up outside Nook’s barber shop or inside the Workforce on Wheels mobile truck sent by the Department of Employment Services, the officer said he had positive conversations with several people.

“It’s all about taking small steps to heal the community,” he said.

It's important to note that the cell phone video of the stop and frisk back on June 13th did not involve members of the local police district, rather MPD’s Gun Recovery Unit. However, since the 6D officers know the community is still angry over the confrontation, they are continuing to pour resources into the community; trying to get the young men hooked up with jobs so they're not out on a street that is known to police as an open air drug market.

That’s why they recently fenced off the area of concern to prevent loitering.

While ANC Commissioner Anthony Lorenzo Green wants police to pause until the community tells them what they want, police are pushing ahead and planning a listening session next Wednesday, July 11th, with a third party mediator.

Still, community leaders including the ANC Chair Antawan Holmes said it’s all about the optics. He wonders why did the stop and frisk take place the same day the Mayor Muriel Bowser announced an $11 Million renovation plan for the block. He wants Chief Newsham to explain at the next community meeting, July 23rd.

The first session will take place at the Wilson Building at 9:30 a.m. room 412. The second session will be held at the Deanwood Recreation Center at 5 p.m.

The anticipate the talk at the Rec will likely “last several hours.”