Some community activists welcomed the move. Store leaders say they're being used as a "scapegoat" 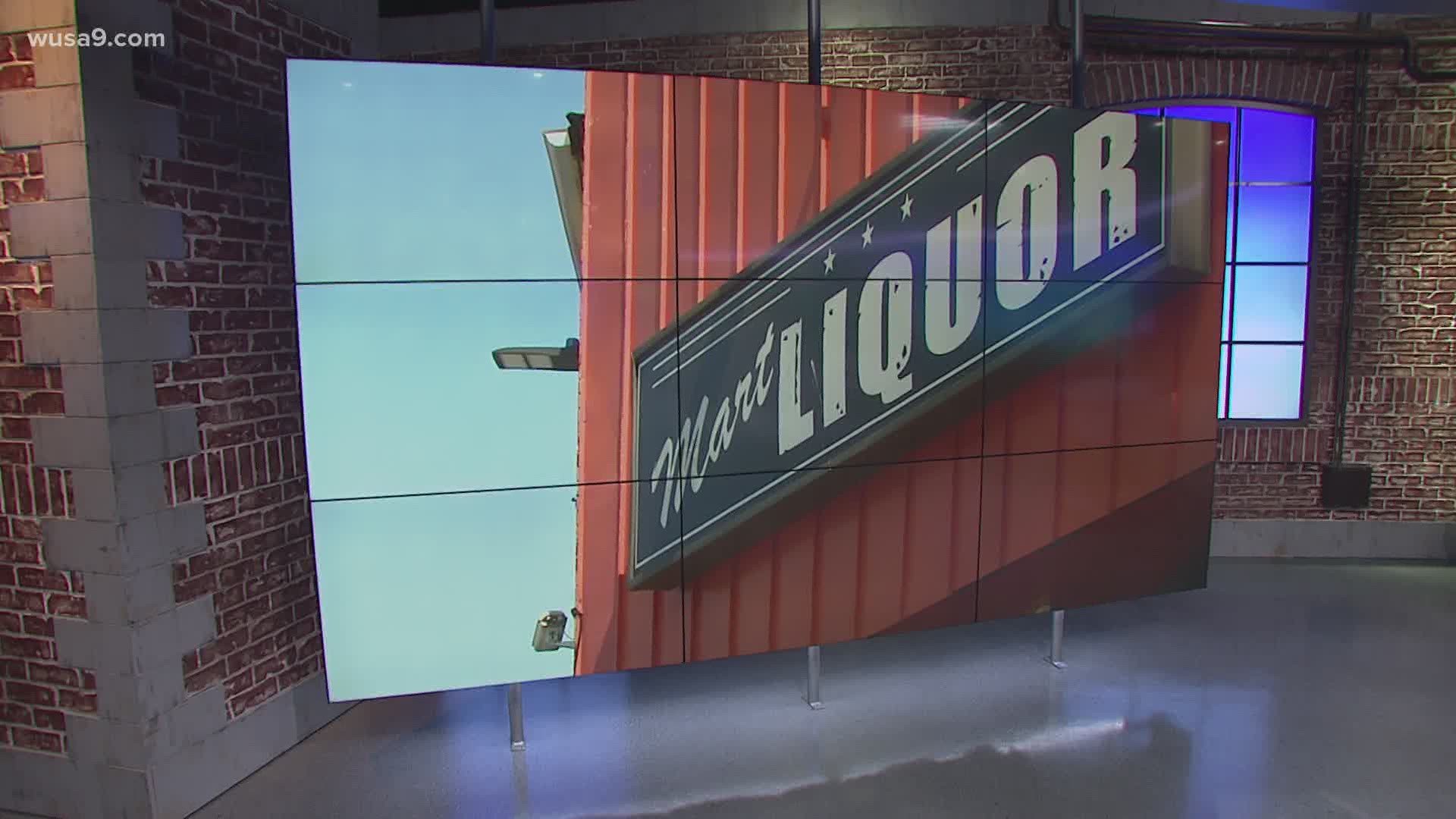 WASHINGTON — The liquor store at the scene of Nyiah Courtney's killing has been temporarily closed less than 48 hours after the 6-year-old was shot to death during a drive-by shooting in Southeast D.C.

A notice on the wall of Mart Liquor at the corner of MLK and Malcolm X Avenues says D.C. Police ordered the closure. D.C. Police confirmed to WUSA9 its authenticity on Sunday.

The sign outside of Mart Liquor said, "The Chief of Police finds that continued operation of this establishment would present an imminent danger to the health, safety, and welfare of the public."

That same notice said D.C.'s Emergency Suspension of Liquor License Act of 2005 gives the city's police chief the power to temporarily close liquor stores for up to four days "subject to a hearing and disposition by the Alcoholic Beverage Control Board."

Some community leaders like ANC 8-C Salim Adofo welcomed the move. He said he's been fighting to get it closed for months.

In Adofo's view, the liquor store and the sidewalk area in front of it have been a hot spot for crime.

"This liquor store isn't the sole responsible party for all of the violence that happens in the area but we know that this contributes to that," said Adofo.

According to them, the store hired private security and managers frequently call the police to remove loiterers outside. Despite their best efforts, they say, the loiterers return.

"They might need a scapegoat but that should not be the business owner and especially a business owner...that [is] doing what they're supposed to do," said Chang. "They are doing their best."

The store owners say they will fight the temporary shutdown order.

When reached Sunday afternoon, D.C. Police could not provide a date for the upcoming Alcoholic Beverage Control Board hearing.

RELATED: Several armed robberies in DC appear to have been committed by teenagers, police say