Leftwich competed in the Turkey Bowl (DC city championship) and now has won a Super Bowl as both an offensive coordinator and player. 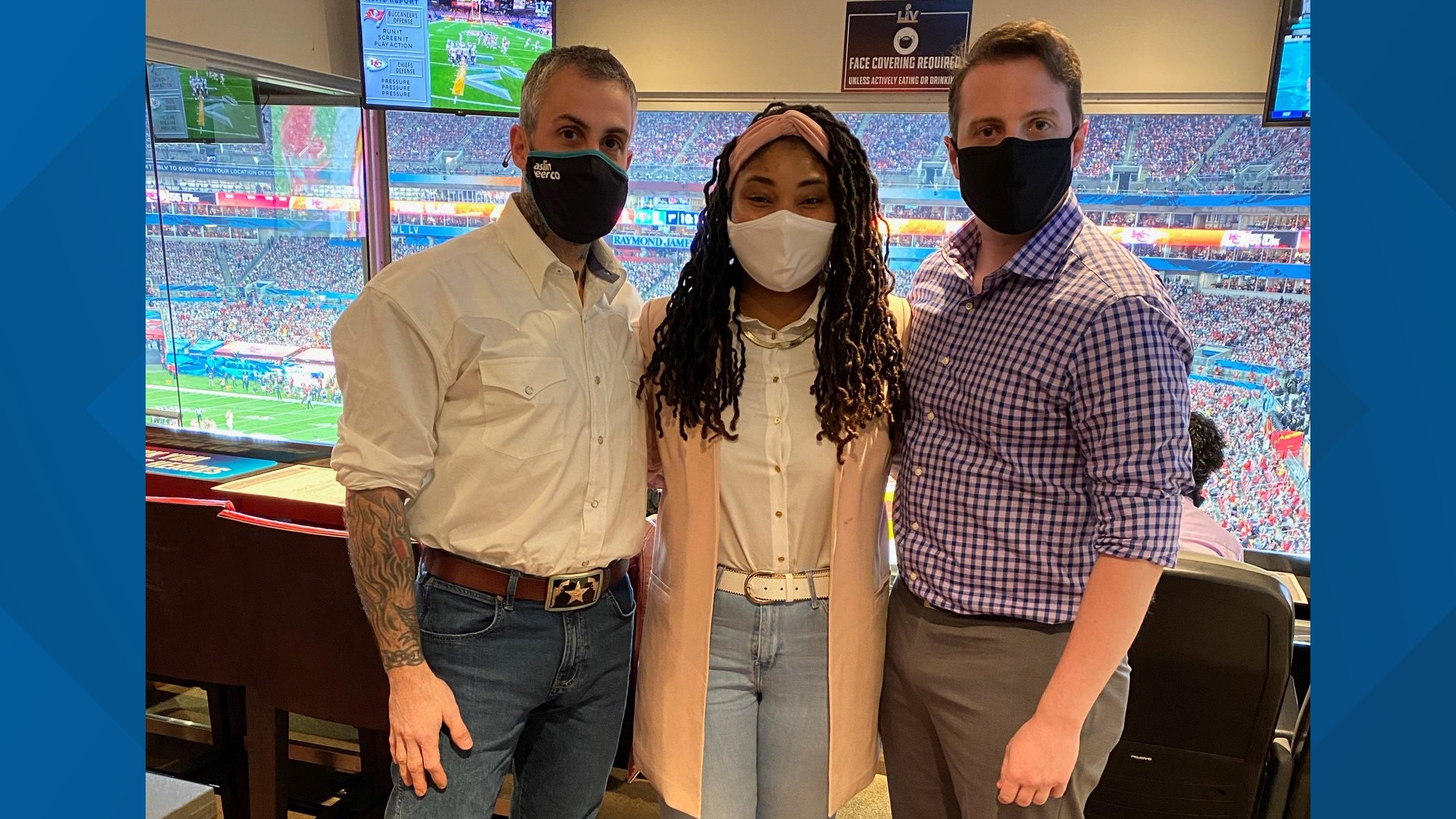 The 41-year-old — who was a first-round pick for the Jacksonville Jaguars in 2003 out of Marshall University — played for Howard D. Woodson High School when he grew up in D.C.

Leftwich won a DCIAA championship in 1997 for Woodson. He was also named honorable mention on The Washington Post's All-Met football team as a senior that season.

Leftwich has been with Tampa Bay as its offensive coordinator since 2019. He has already won a Super Bowl as a player when he was a backup quarterback for the Pittsburgh Steelers in 2009.

While he is still newer than some head coaching prospects in the National Football League, Leftwich brings a great knowledge of the game that could make him a head coach in the league in future years.

In 2017, Leftwich started his career with the Arizona Cardinals as the team's quarterback coach, before becoming Arizona's interim offensive coordinator in 2018. 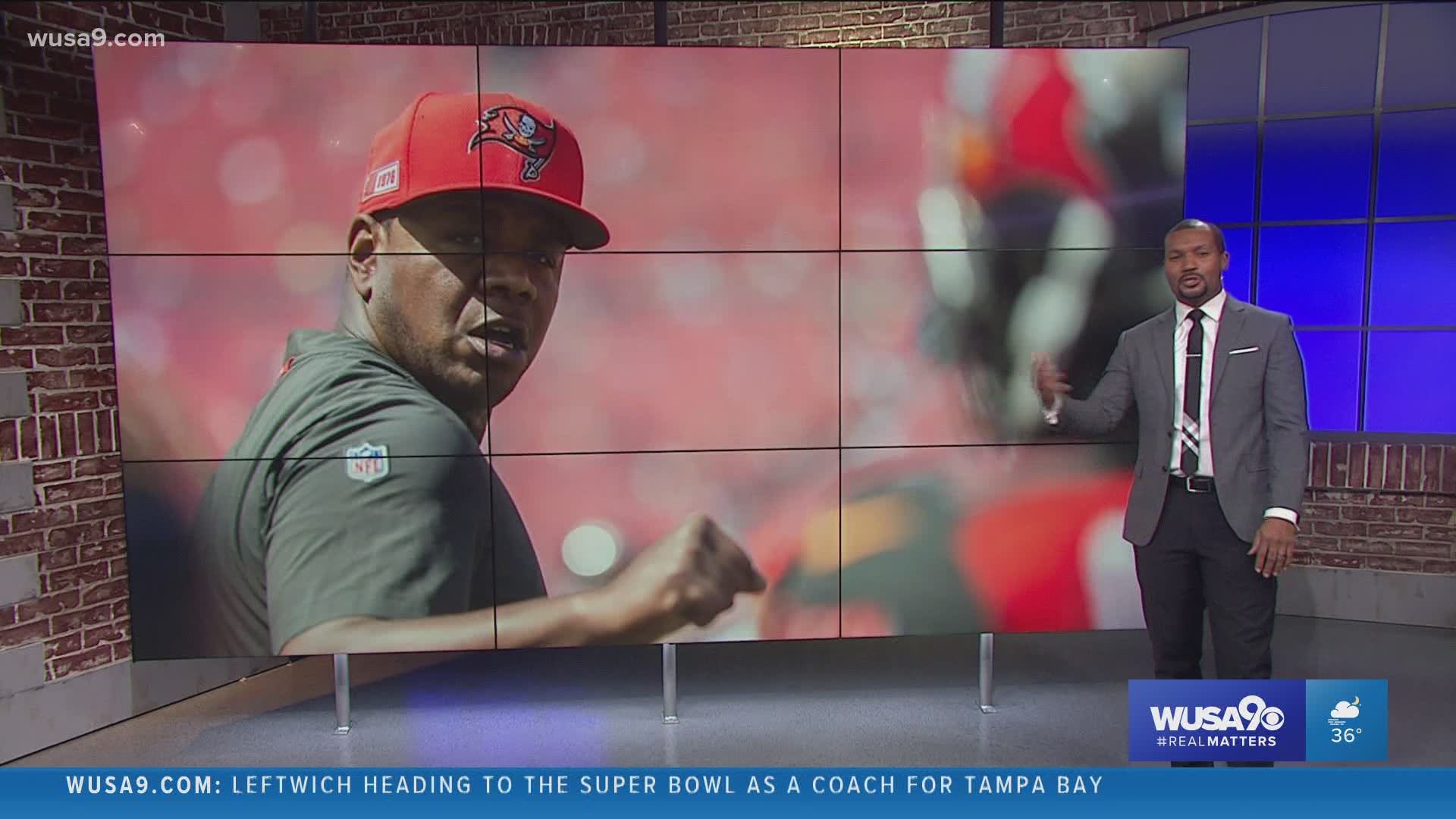 If there was any debate left as to whether Tom Brady is the Greatest Of All Time (GOAT), he may have put it to bed Sunday. Brady threw three touchdowns on the way to his unprecedented seventh Super Bowl championship as the Tampa Bay Buccaneers defeated the Kansas City Chiefs 31-9 in Super Bowl LV.

Brady was an efficient 21-29 for 201 yards and three touchdowns, including two to his former Patriots teammate Rob Gronkowski. Running back Leonard Fournette added another score on the ground.

The Buccaneers defense harassed Chiefs quarterback all night, throwing for 270 yards, no touchdowns and two interceptions. The Chiefs could muster no more than three Harrison Butker field goals.

Brady is the first quarterback to

How dominant is Brady's seventh title? There are 27 NFL franchises -- including the Bucs and Chiefs -- who haven't even appeared in the Super Bowl seven times.

Washington D.C. native and @Buccaneers Offensive Coordinator Byron Leftwich is the first win to win a #TurkeyBowlDC, a Super Bowl and coach in a Super Bowl. #SuperBowlLV

More at 11pm on @wusa9 pic.twitter.com/NdHjRMed0M

RELATED: Sarah Thomas will become the first woman to officiate a Super Bowl