Is DC's war on guns making the streets safer? 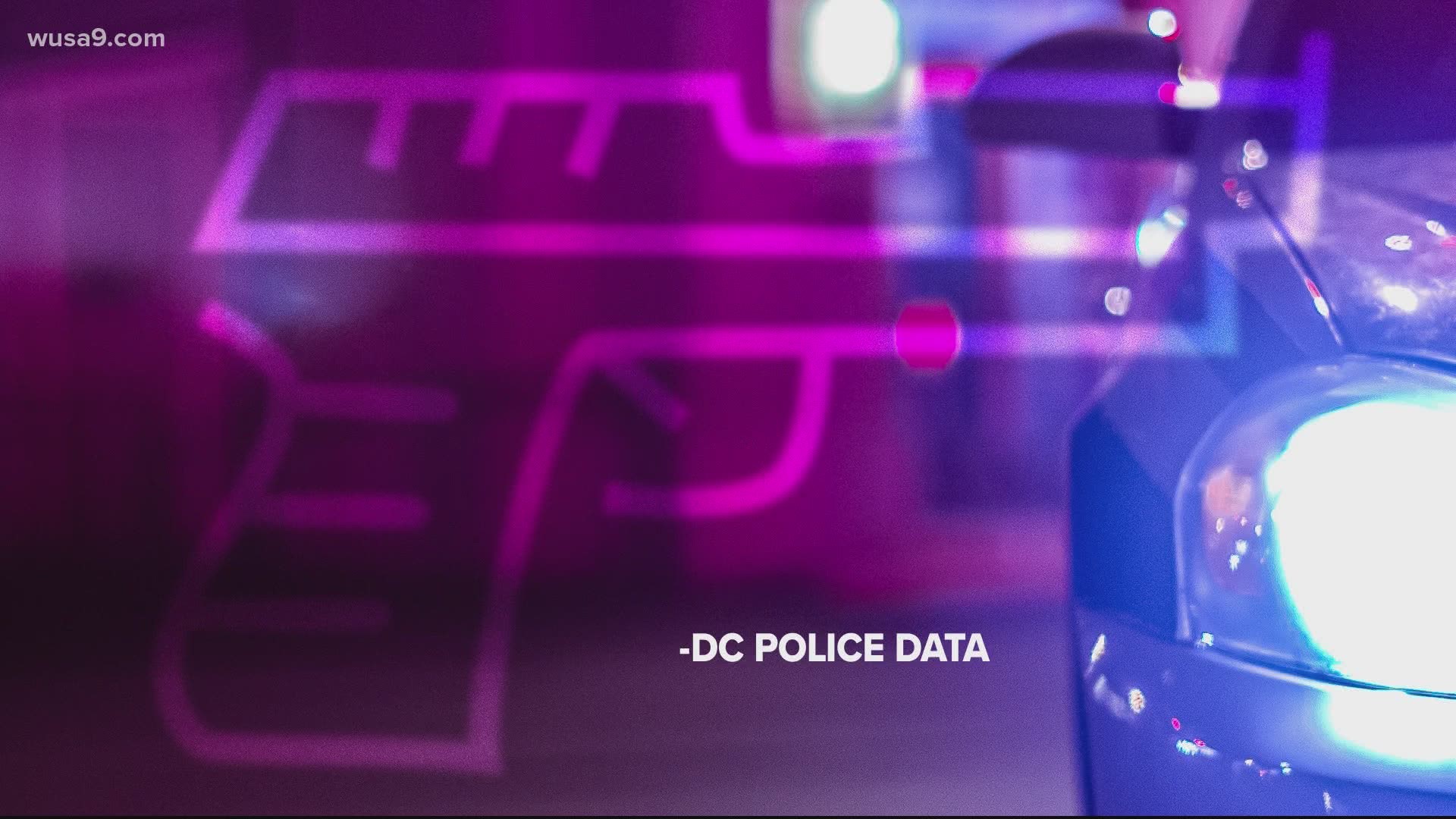 WASHINGTON — The seizing of illegal firearms was a focus of the DC Metropolitan Police Department long before it resulted in the fatal shooting of 18-year-old Deon Kay in Southeast Washington, D.C. Wednesday.

Kay was shot after officers responded to a tip they got from a live streamed social media video that there were guns in a car in the 200 block of Orange Street SE.

Police Chief Peter Newsham and Mayor Muriel Bowser have made getting guns off the street one of the city’s core missions.

While it’s not always illegal to have a handgun in D.C., Deon Kay was just 18 years old and you cannot carry a handgun on the streets of DC unless you are 21 or older and have a concealed carry permit.

Thursday, Mayor Bowser put the shooting in very plain terms as the city released body cam video to the public.

“I know the officer was trying to get guns off the street,” the Mayor said, “and I know he encountered somebody with a gun.”

DC Police data shows in 2019, officers seized 2,299 illegal guns in the District. MPD says that’s a 19% increase over the prior year.

Some, including Black Lives Matter DC, have been critical of the tactics DC police have used to seize some of those illegal guns.

In 2018, WUSA9 obtained cell phone video of a angry confrontation between MPD’s gun recovery unit, or GRU, and residents of the Deanwood neighborhood in Ward 7. The search only turned up a BB Gun, which is Illegal in DC, but only punishable by a $300 fine. 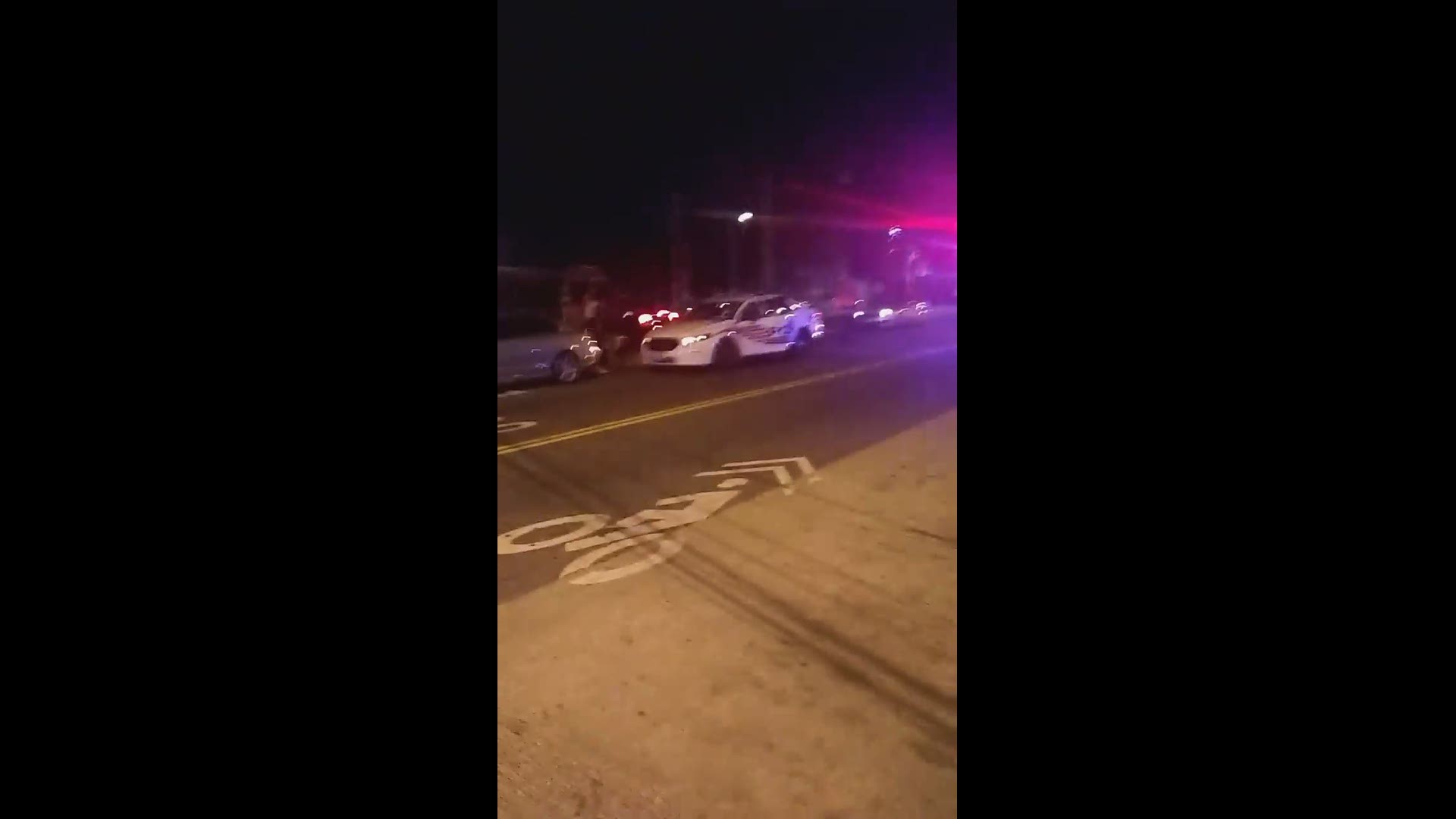 Still, Chief Newsham and Mayor Bowser have continued to push for an aggressive approach to getting guns off DC streets.

How much of an impact is the District’s focus on illegal guns having on public safety?

According to the FBI, almost 70% of murders nationwide, involve a gun.

Last year MPD says its officers didn’t use any kind of force 97% of the time they took someone into custody.

And MPD says officers fired their gun in less than 1% of those use of force incidents.

Mayor Bowser and Chief Newsham say they are also dealing with the growing violence in DC related to “ghost guns” – guns with serial numbers that have been removed making them untraceable.

In fact, Chief Newsham said the second gun found at the scene of Deon Kay’s shooting, the one not linked to Deon Kay, was in fact, a “ghost gun.”

The department says it is on pace to recover more than 180 “ghost guns” this year, including three linked to homicides so far, and possibly a fourth.

MPD says a ghost gun AR-15 was also used in an attempt to kill two MPD officers in December.