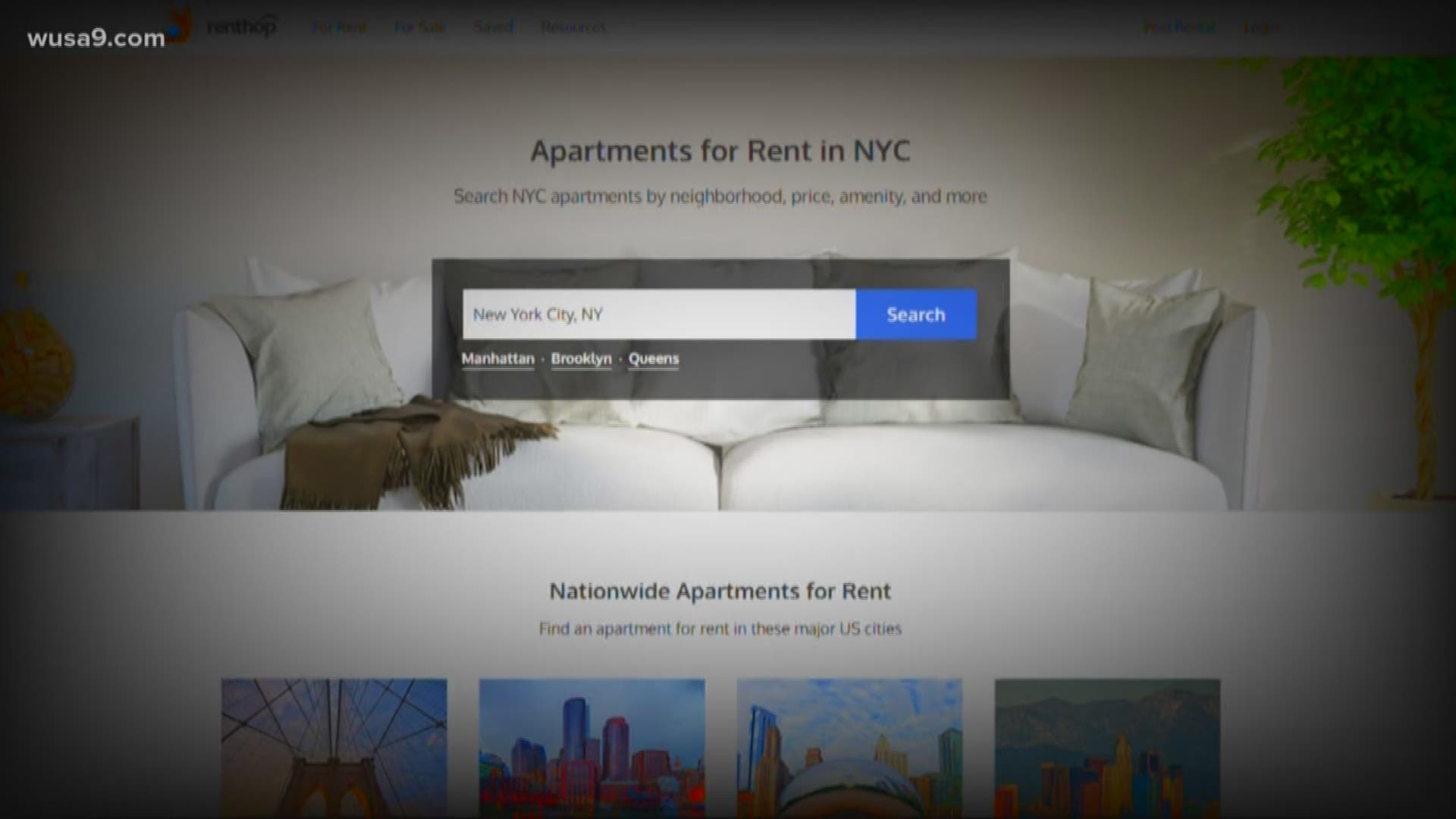 D.C. was dubbed with the dubious honor of being one of the top rat capitals in the country, beating out New York City.

Rats have been getting some internet fame in NYC when videos of rats carrying pizza and fighting over French fries started to circulate on social media, but D.C. has a bigger problem with these rodents.

The apartment hunting service, RentHop.com, ranked Washington, D.C. high on its list of US cities with the most rat-related complaints, right behind Chicago and NYC.

RELATED: D.C. named among most rat-infested big cities in the U.S.

Director of Mayor Bowser’s Office of Clean City Julie Lawson said the city is seeing an increase in residents, restaurant openings and people not disposing of their trash properly.

“We have these great reports coming in, so we know there the issues are,” said Lawson.

More money is being invested in pilot programs later this year to keep the city clean and keep rats from breeding.

Lawson notes, the increase in calls is not an indication of a great infestation, but awareness.