Following a resurgence of Measles, DC Mayor Muriel Bowser and the city are launching the "Don't Wait, Vaccinate" campaign. 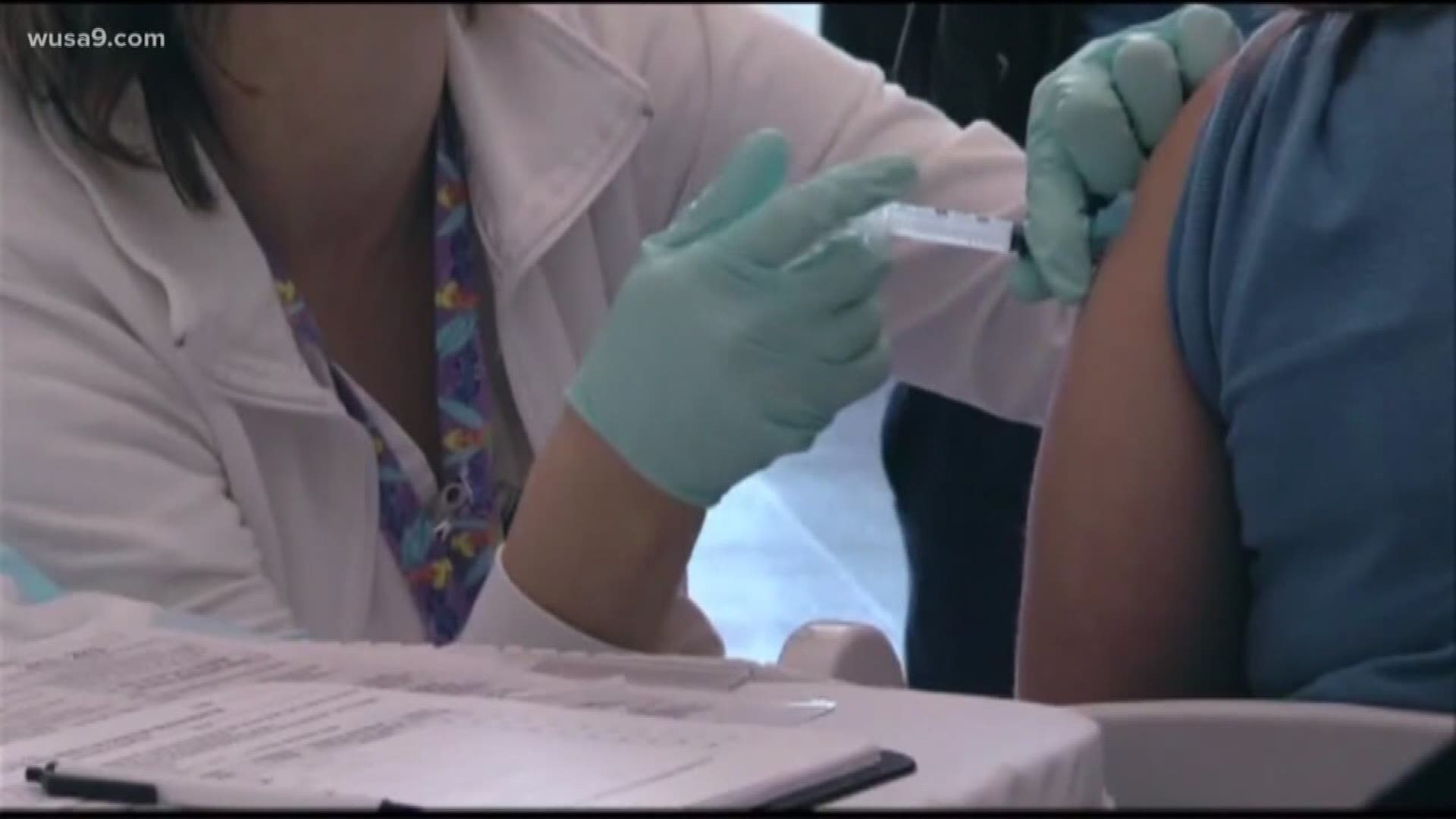 In the first half of 2019, the Center for Disease Control and Prevention confirmed 1,123 individual cases of measles across 28 states. That's already triple their 2018 total.

Before schools open their doors for a new year, D.C. Mayor Muriel Bowser is urging parents not to wait on important vaccines like MMR (Measles-Mumps-Rubella). Her office announced Monday that 42 health centers will provide free immunizations to families in the District as part of her Don't Wait, Vaccinate campaign.

The Mayor said she hopes parents will do their part to keep all families safe.

“The world is small," Mayor Bowser said. "People travel all around and if you’re exposed just for minutes, airborne exposure to measles for an unvaccinated person can be very harmful and even deadly.”

The D.C. Department of Health recently said the District ranks last in the region, and among the lowest in the nation, for kindergarten vaccination numbers. That's why the city is launching the #DontWaitVaccinate campaign for the summer.

While D.C. has not had any confirmed cases of measles in 2019, the CDC has confirmed cases in Virginia, Maryland and Pennsylvania -- states with a lot of people who commute in and out of the District.

D.C. Health has published the immunization requirements for the upcoming school year, and Mayor Bowser asks parents not to waste time getting up to date. If you wait too long, your kids might miss their first days of school.

"We know that many families will have the best of intentions but life happens," Bowser said. "Having your child in a seat on day number one can get your child on the right path for a successful year."