The campaign is meant to inform locals as to how they can find treatment and mentors while battling opioid, alcohol and other drug addictions. 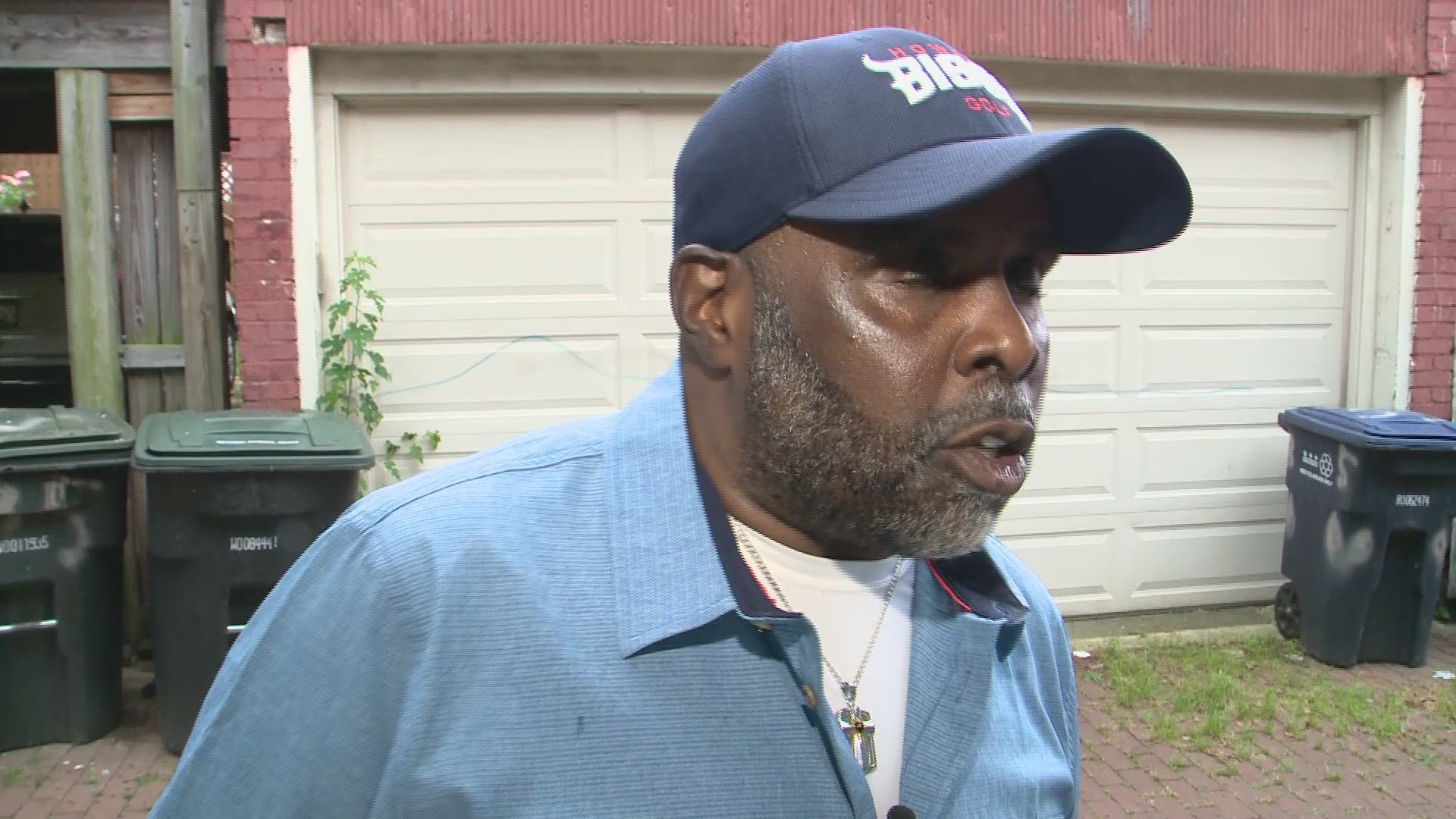 WASHINGTON — District leaders are rolling out a new public education campaign to combat opioid, alcohol, and other drug abuse in D.C.

The initiative is called “My Recovery DC.” It is a part of D.C. Mayor Muriel Bowser’s larger “Live. Long. DC” strategy toward battling opioid abuse across the District.

Soon, locals will see signs on Metro trains and buses promoting the effort. The signs will direct people to visit “MyRecoveryDC.org” which shows users how to find treatment and recovery services in the District.

The website also encourages people to seek out the use of Certified DC Peers. They include men and women who are in recovery from addiction and can help others navigates treatment and recovery services in DC.

“We definitely want to create awareness about the resources that are available for individuals struggling with substance use disorder,” said Dr. Shauna White, Executive Director of the DC Board of Pharmacy and Program Manager of the Pharmaceutical Control Division.

White said a particular point of concern in D.C. is the rise of opioid addiction.

According to the D.C. Office of the Chief Medical Examiner, in 2020, 411 people died from opioid overdoses. That is more than twice the amount of people who died from opioids in 2018 and double the number of homicides D.C. experienced in 2020.

“Right now, we know we do have some issues with substance abuse in the District of Columbia,” White said. “They have been heightened during the pandemic.”

She said during the pandemic, many locals either delayed or did not receive the appropriate care needed to combat opioid use.

However, White says another troubling trend is also at play.

She says more opioids are being laced with the deadly drug fentanyl which has ultimately resulted in more fatal overdoses.

“For instance, in 2015, fentanyl contributed to about 15% of overdose deaths in the District of Columbia and currently it's involved in about 95% of those overdose deaths,” she said.

D.C. has close to 100 certified peers who are willing to help people locally who are battling addiction. One of them is Mark Spence whose recovery story is prominently featured on the My Recovery DC website.

Spence grew up in the Northwest D.C. neighborhood of Bloomingdale. He attended St. Martin’s grade school and Macklin High School. Spence was also known to others around the area for his participation as an altar boy and member of the school chess club.

Kick off 2021 with a fresh start! Learn how to safely dispose of unused or expired prescription opioids in your home. https://t.co/gLY0tFLcKq #RemoveOpioidRisk pic.twitter.com/IYaMdpCXYF

Spence ultimately got a scholarship to Wheeling Jesuit University in Wheeling, West Virginia.

But, he said, soon after, things in his life took a turn for the worse.

“Went to school, I got introduced to drugs,” he said. “Marijuana, sex, rock ’n’ roll, like everything in college, college was my awakening.”

Spence would later turn to cocaine and crack before hitting rock bottom in an alleyway in Bloomingdale.

Spence said he turned to his faith and treatment to turn his life around. Now, Spence, who has been clean for 33 years, assists others in their addiction battles.

“My life is full of generosity and service to others,” he said. “This is the way I was raised. This is what I had the opportunity to do.”

However, Spence has noticed more people are asking for assistance with opioid-related issues. He says the problem is prevalent in the D.C. region.

He said he is specifically concerned about the effect fentanyl is having on users.

“We got all kinds of people that are losing their life from just trying what they think is heroin, but ends up being tapped with fentanyl,” he said.

While the task may seem daunting, White said she is hopeful My Recovery DC will make a noticeable impact fighting local drug abuse.

She said the stories and support of certified peers like Spence will go a long way toward helping that cause.

“We also know that sharing stories of addiction and recovery can decrease public stigma and self-stigma,” White said. “And we hope that this will also encourage and change attitudes of people struggling with addiction and lead them to the resources for recovery.”