D.C.'s Office of the Attorney General filed a lawsuit claiming the defendants "perpetuated a scheme that limited affordable housing opportunities." 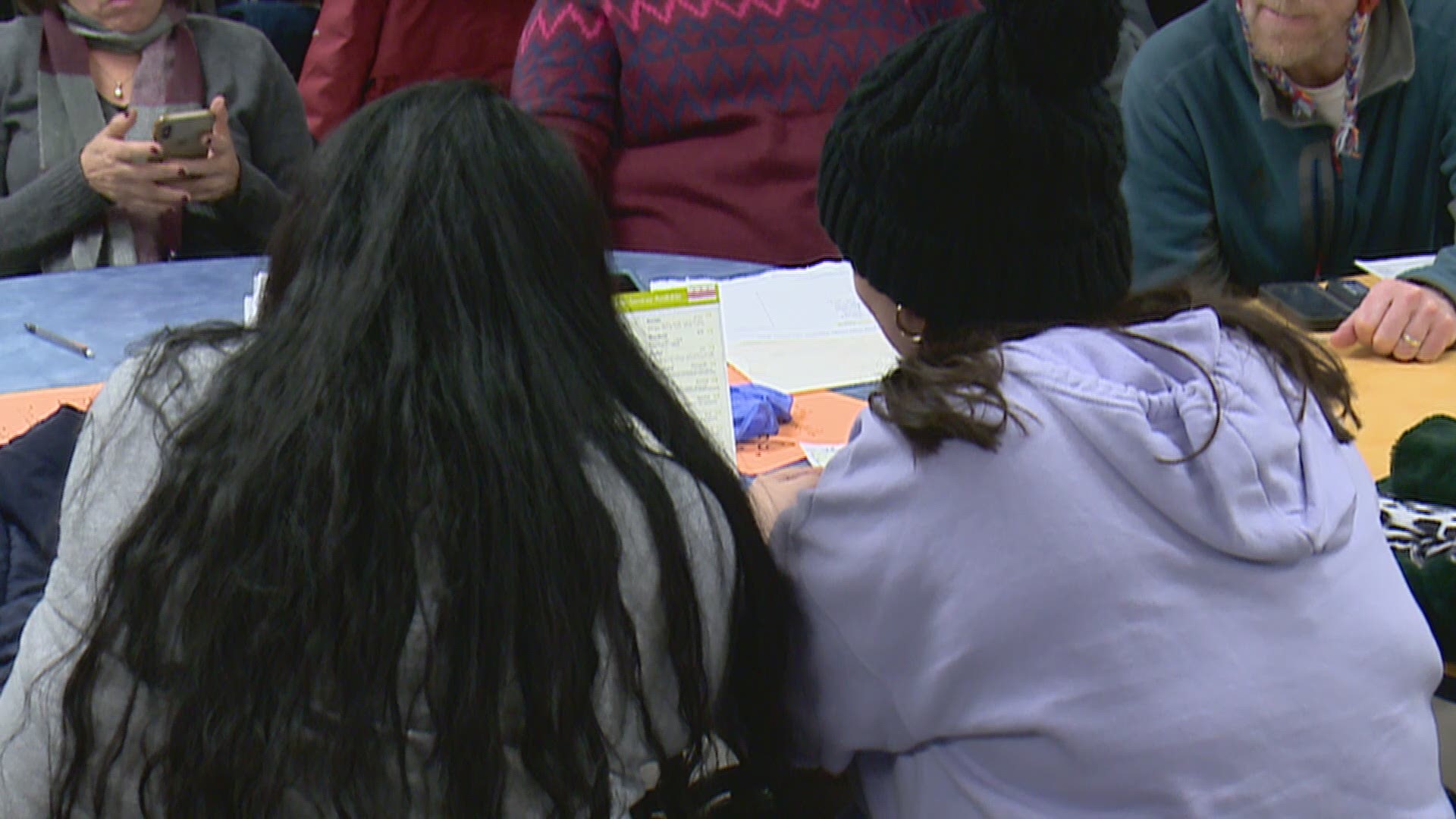 According to the OAG, an employee of the management company reported the unfair practices that included trying to deny tenants rent control. The lawsuit alleges the landlord posted an ad on Craigslist stating: No Rapid Rehousing.

Rapid Rehousing is a temporary voucher program the city uses to help transition people from homeless shelters into homes.

According to the suit, Barry also illegally targeted tenants using a Section 8 voucher by charging them an exorbitant security deposit fees, and other fees not targeted at other tenants that would lead them down the path of eviction.

Daro operates 12 apartment buildings in Wards 1, 2 and 3. According to its website, Daro apartments offer "luxurious amenities and premium locations" in Northwest. Advocates say that just because the landlord rents high-end units does not give them right to violate city laws protecting voucher recipients. 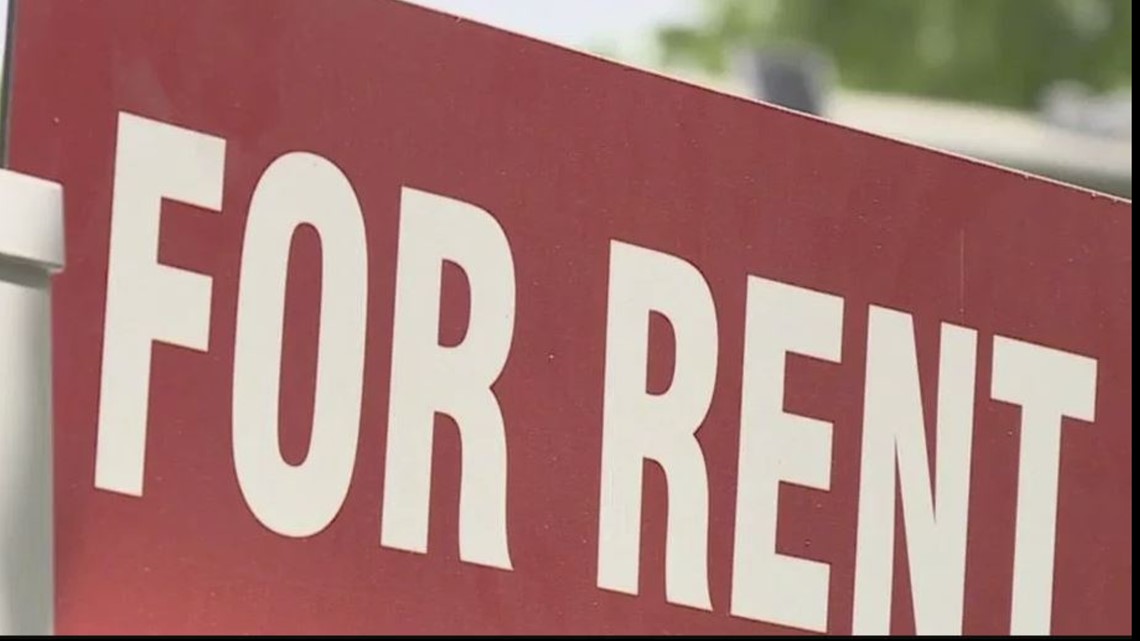 "There is a severe affordable housing crisis in the District of Columbia, and many vulnerable residents rely on housing assistance to afford a place to live," AG Racine said. "Discriminating against recipients of that assistance is illegal in the District of Columbia. That’s why the Office of the Attorney General is filing this lawsuit, reminding landlords that trampling over the civil rights of residents is unacceptable."

While the practice is illegal in D.C., a recent study by the Urban Institute showed 15% of D.C. landlords refuse to rent to voucher recipients.

WUSA9 reached out to Daro Management for comment, and executive Carissa Barry released a statement denying the charges:

"The allegations within the complaint are false and are completely inconsistent with our business practices," Barry said. "We have and will continue to offer housing in a fair and consistent manner to all qualified residents regardless of their source of income. We look forward to working with the Office of the Attorney General to provide information supporting the ethics of our business practices and to resolve this matter."

The Attorney General is seeking civil penalties to D.C. and restitution to tenants who were forced to pay more than they should have. Residents who believe they have been affected should contact the Attorney General's office:

Submit a consumer complaint to the OAG to report scams, fraud or other unfair business practices.