In 2010, federal data showed that of the 33 largest cities in America, DC was the second most undercounted population in the Census. 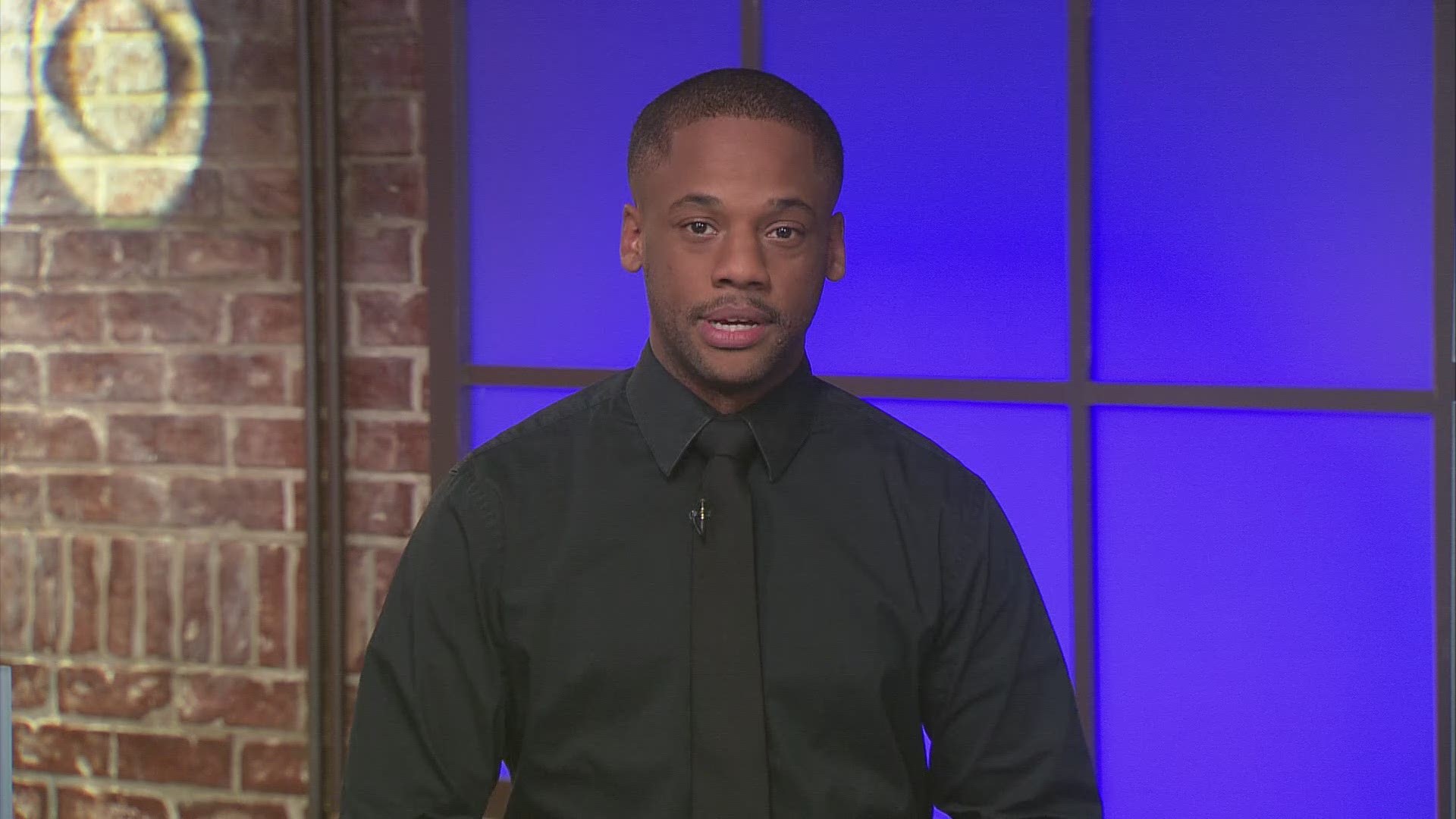 WASHINGTON — In just a few months, hundreds of thousands of D.C. residents will participate in the 2020 Census. But, a longtime District leader is already working to make sure everyone in D.C. is counted.

In 2010, federal data showed that of the 33 largest cities in America, D.C. had the second highest undercounted population in the Census; 2.2 percent of District residents were not counted.

Norton wants to make sure that does not happen again.

The Census determines how much money the federal government gives D.C. on an annual basis. In Fiscal Year 2016, D.C. received $6 billion from the government.

If fewer residents answer than actually live in D.C., the District will receive less money than it deserves for Medicaid, student loans and the Supplemental Nutrition Assistance Program.

Melissa Bird, executive director of District Census 2020, said private businesses also rely on accurate headcounts to make decisions as to where they want to set up shop in the future.

"If you don't have a grocery store, someone in an office somewhere is making decisions based on population data on where to locate or expand businesses," Bird said.

RELATED: Greatest head count in US history is nearly ready for launch

A scenario like that is significant east of the Anacostia River, where there are only three grocery stores for roughly 150,000 residents.

"We deserve to have the kind of investments that everybody else can have," Ward 7 Councilmember Vince Gray said.

However, that same area, according to research from the City University of New York, includes some of the neighborhoods that participated the least in the 2010 census in D.C.

Anacostia, Congress Heights and D.C.'s Garfield Heights neighborhoods all mailed back less than 70% of their census questionnaires, according to the CUNY report.

RELATED: Census miscounting caused Prince George's County to miss out on more than $250,000,000