Trainer focuses on problems affecting minority communities in the District drawing attention to issues, such as, a lack of healthy eating options and poor access to fitness in wards 7 and 8 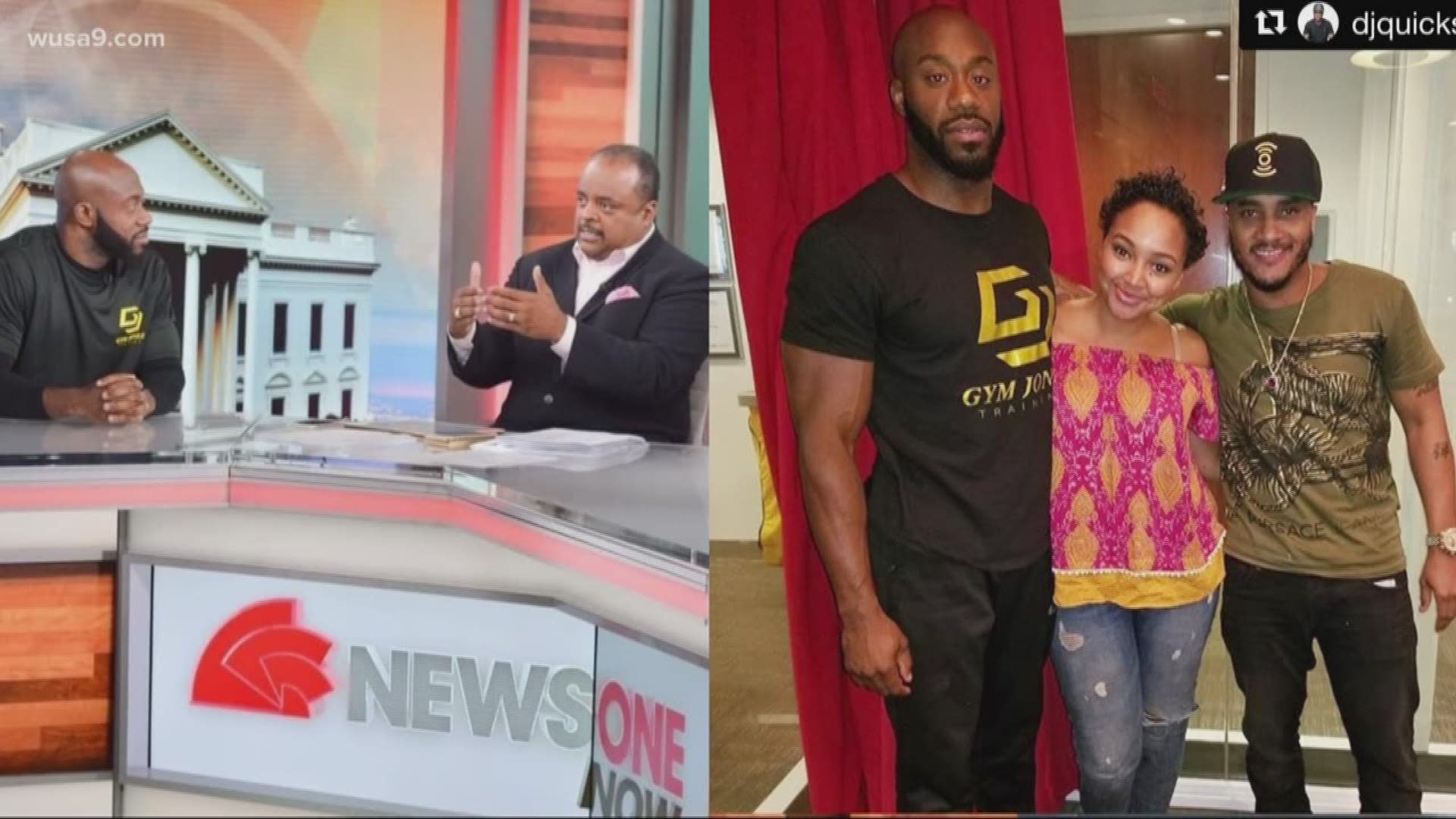 WASHINGTON — William “Gym Jonez” Cole earned a college degree and worked in corporate America, until one day he realized something was missing.

“What I did was – I married my love for working with people with fitness and then I jumped into the personal training industry,” Cole said.

Cole became well-established as a trainer in D.C.

“I trained a couple of good people - Roland Martin, DJ Quicksilva, and a lot of other prominent people,” Cole told WUSA9.

Cole explained his success with personal training gave him the platform to transition into a health activist.

“Health activist. Just taking some stances on some of the nontraditional things about the fitness industry,” Cole described.

Cole began focusing on problems affecting minority communities in the District by making noise about issues, such as, a lack of healthy eating options and poor access to fitness in wards 7 and 8. 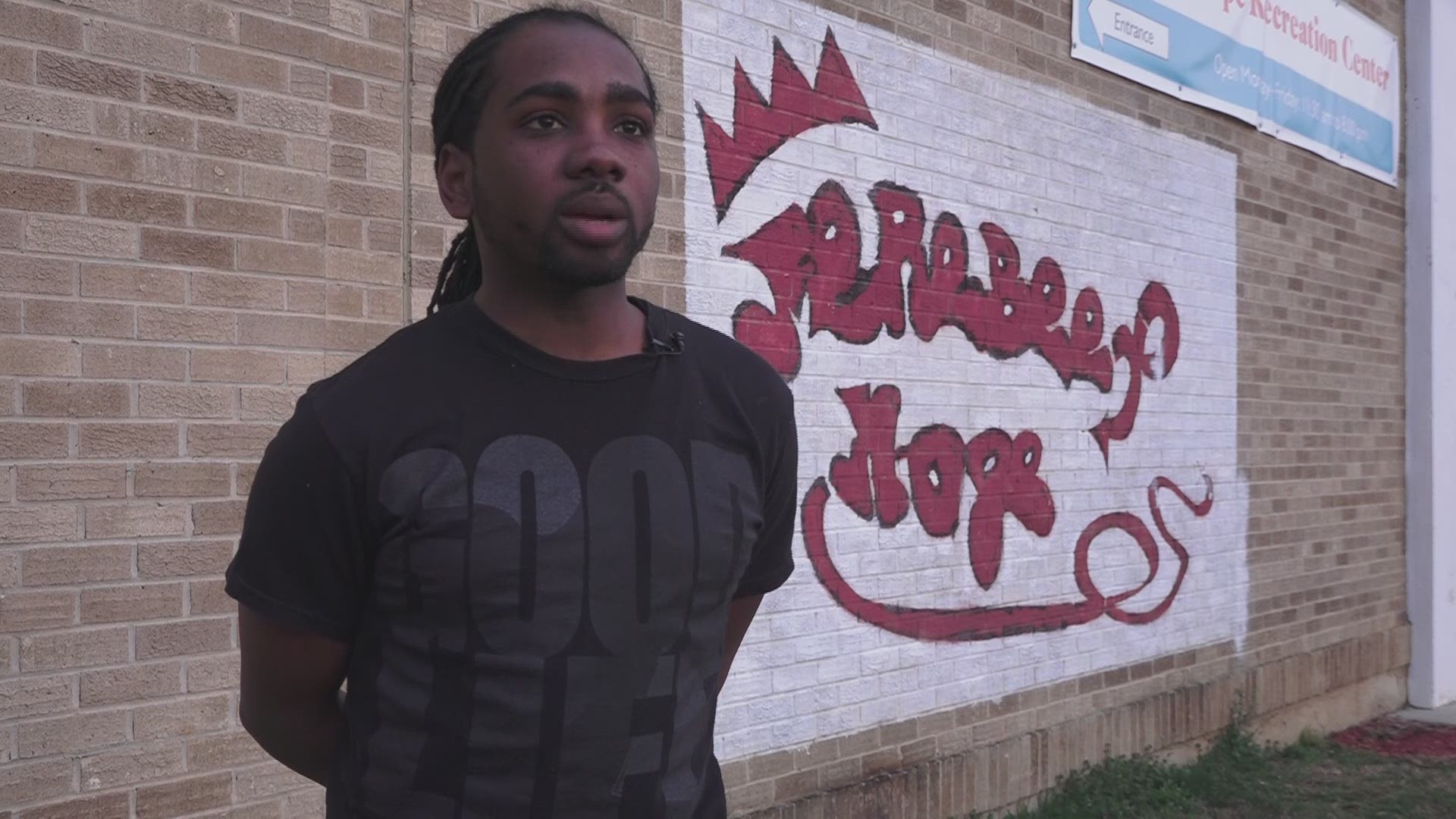 “You cannot do two liquor stores per block and not one fitness facility,” Cole yelled in one of his social media clips.

“There’s not one fruit or vegetable in sight in here,” he said in another.

The American Nutrition Association describes food deserts as area without “fresh fruit, vegetables, and other healthful whole foods, usually found in impoverished areas. This is largely due to a lack of grocery stores, farmers’ markets, and healthy food providers.”

“I don’t know if people really knew what it looked like. Right? I think people heard the word food desert,” Cole said. “So, I thought my job as a food activist was to just show the people what that looked like.”

By Cole speaking out, he formed a partnership with D.C. elected officials.

“We have a program going on where we give out free fitness services, and we bring in a live nutritionist to go over and break down food and give them proper food education to truly live a healthy lifestyle,” Cole said.

The pilot program is held twice a week at Ferebee Hope Recreation Center in Southeast.

“Try to put your palms on the ground. If you can’t, just reach for it,” we caught him shouting during a warm-up.

That is how William Cole aka Gym Jonez is doing it ‘For the Culture.’