There have been 93 homicides in D.C. so far this year. 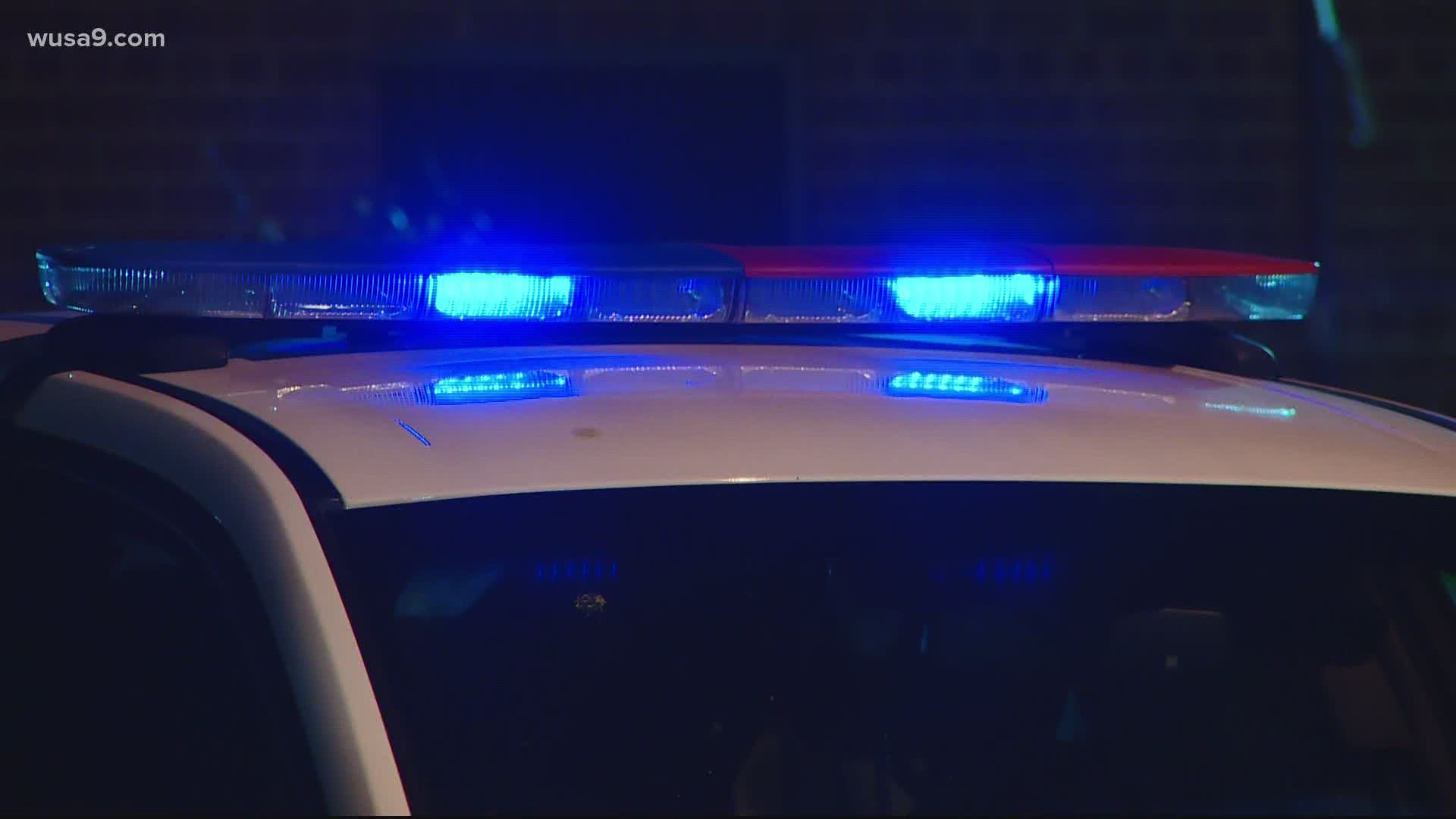 WASHINGTON — According to the American Public Health Association, more than 38,000 people in the United States die as a result of gun violence every year. Gun violence has not been officially deemed a public health crisis, but leaders are calling for that change in the wake of shootings right here in the D.C. metro area.

“When you look at gun-related homicides, specifically for African American males, 14 to 24 years old, it's at the highest level of premature mortality.” Javier Lopez, Chief Strategy Officer of the Red Hook Initiative said.

Lopez works closely with people across the nation who are focused on researching, understanding, and eradicating gun violence in communities.

“This is a crisis that needs to be looked at from a perspective of prevention. And when I say prevention, prevention from early on, not prevention when the one-on-one, interpersonal conflict is happening,”

A day that began as a festive holiday for Davon McNeal turned deadly for the 11-year-old when he was shot and killed in his Southeast, D.C. neighborhood. He was one of many children around the nation who lost his life to gun violence over the holiday weekend.

Greg Jackson, the Advocacy Director for the Community Justice Action Fund believes the root cause of the problem we’re seeing is lack of investment.

“Frankly, all we're saying is invest in our communities. There's no reason why we have over a $500 million budget for law enforcement, but you have schools that are literally falling apart with students in the classroom.”

There have been 93 homicide cases in the District so far this year. That’s a 19% increase from 2019. Jackson, who is also a gun violence survivor, says issues of neglect have plaguing these communities have been ignored for decades.

“Unfortunately, in so many communities, the only people we send in as law enforcement, and that's not how you deal with the public health crisis. You send in people who are experts; who can be supportive, that can help address the problems that exist. Then you start to work on how do we prevent it from happening in the first place.” Jackson added.

This year, Congress provided at total of $25 Million for gun violence prevention research. Public health officials say even with those funds, there’s a considerable gap in the data surrounding gun violence across the nation.

Lopez also believes the topic has become too politicized because of the 2nd Amendment.

“Everything about this country's history has been about violence; and guns have been a key cornerstone of maintaining violence, power, and white supremacy.” Lopez said.

RELATED: DC's murder rate continues to go up despite coronavirus