At this time, police are investigating the cases as potentially being related. The fires were set between 12:22 a.m. and 1:35 a.m. on May 13. 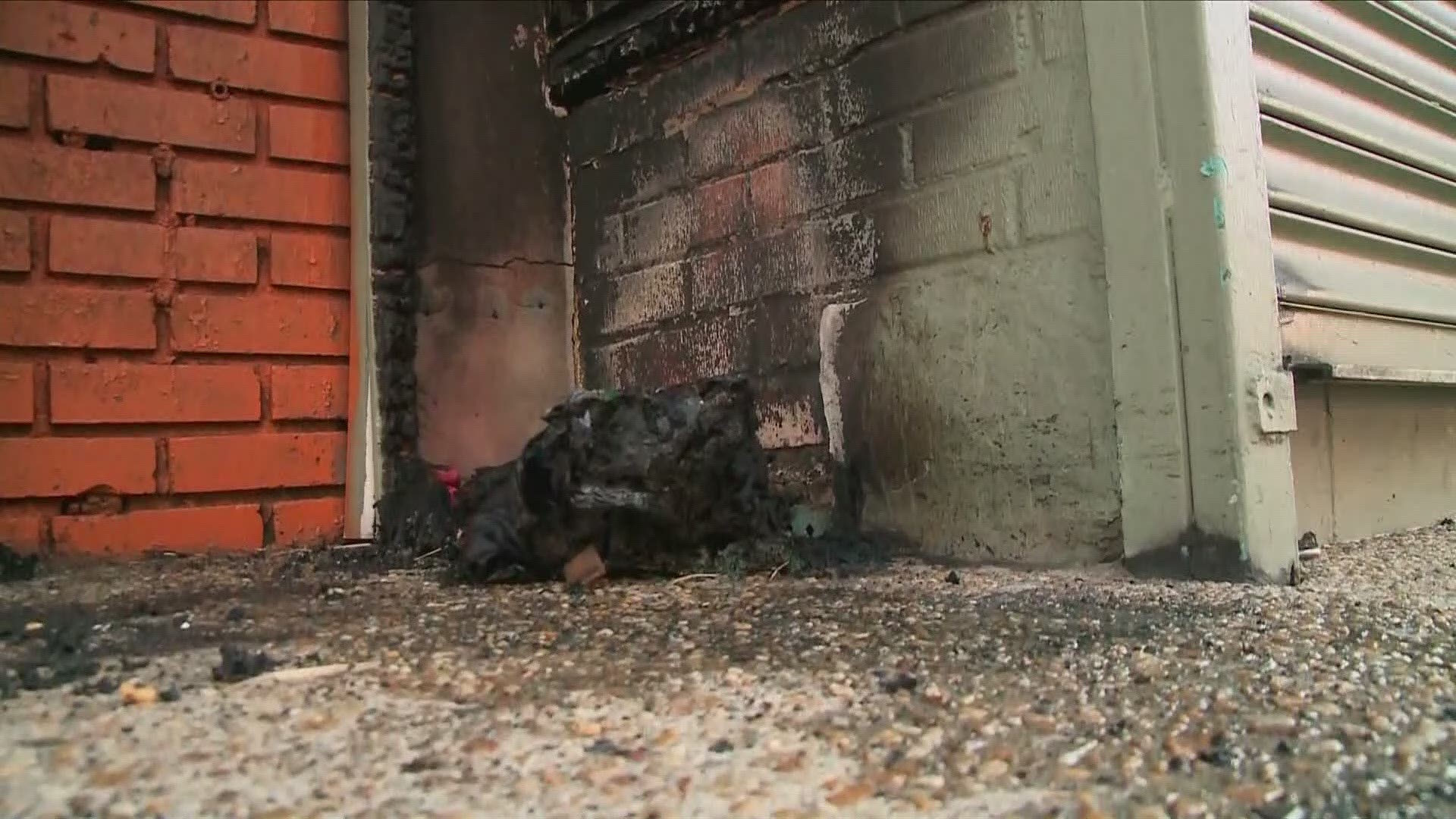 WASHINGTON — D.C. Fire is investigating several overnight fires that were reported around the District's Trinidad neighborhood on Wednesday.

Investigators are looking into four fire incidents reported in the H Street Corridor and Trinidad areas between 12:22 a.m. and 1:35 a.m., fire officials said. They are investigating the fires as possibly being related, and the suspect is wanted on two charges of assault with intent to kill, two charges of arson and one charge of destruction of property.

Around 12:22 at the 1300 block of H Street Northeast, officials said a suspect ignited a cloth and threw it at a man, before fleeing the scene. No injuries were reported.

Just after 1 a.m., DC Fire and EMS and officers from the First District responded to the 1300 block of Florida Avenue, Northeast, for the report of an automobile fire, which an investigation revealed was intentionally set. No injuries were reported.

Moments later, at 1:08 a.m., a structure fire was reported outside the 900 block of H Street Northeast, which again was intentionally set. Fire officials said a male victim was sent to the hospital with life-threatening injuries. They did not release any further details on the extent of the man's injuries or his identity. The suspect is wanted on charges of Assault with Intent to Kill

Finally, at 1:25 a.m. a residential fire was reported on the 1400 block of Mores Street Northeast, officials said. The suspect poured a flammable liquid on the outside of the residence and ignited it, before fleeing the scene, police said. No injuries were reported.

The suspect was captured by nearby surveillance cameras and can be seen in photos below:

Credit: DC Police
The suspect was captured by nearby surveillance cameras. A reward of up to $10,000 is being offered for information that leads to his arrest.

Arson Task Force officers with the department are following up with leads and are asking anyone with information on the fires to contact the Arson Tip Line at 202-673-2776.
RELATED: Firefighter injured in DC fire; Crews battle 2 fires overnight