DC educator mourning both victim and suspect in Northeast shooting

A Southeast DC educator describes how he's mourning both the victim and the suspect involved in Benning Rd. NE fatal shooting last week. It's like punch in the gut to the Eastern Senior High School faculty. 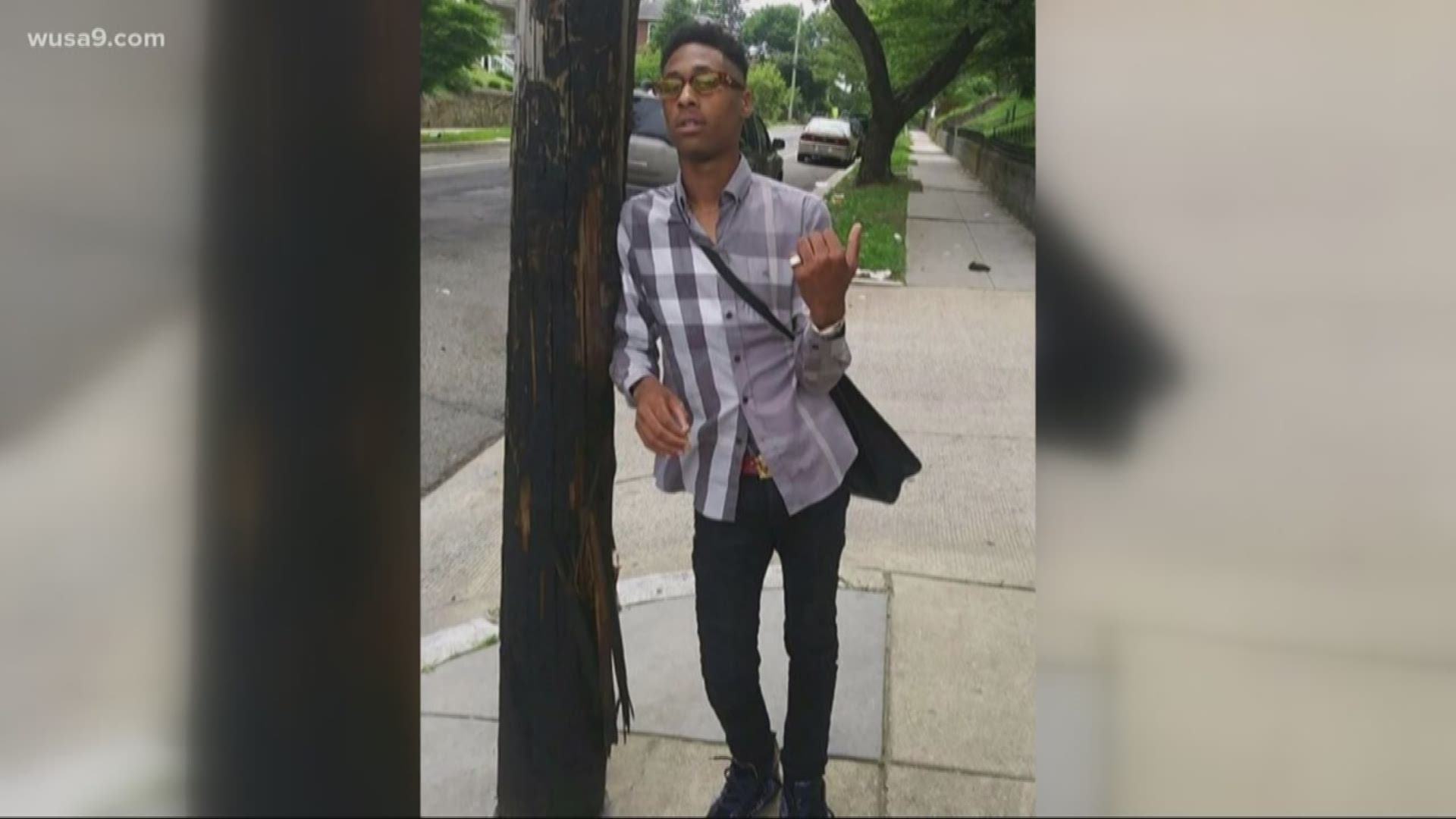 WASHINGTON -- A Southeast D.C. teacher says he struggled to find the right words. He was trying to respond to a very difficult situation on Instagram.

“Had a good relationship with him and we use to talk after class and even during lunch and things like that and he was a very fashionable – very popular, you know, student and um – you know – very charismatic. And so it was hard to hear when he had passed,” said Holloman.

“I thought it must have been someone who was jealous of his popularity or something like that,” the teacher said.

Holloman, the victim’s family and friends -- they all say 20-year-old Randall Francis was doing what he loved. He was a rapper, an aspiring model and talented photographer.

“Malik was a student who used to hang out with me after school and talk, you know, about various things but he was always like a fun-loving kid,” said Holloman.

.@DCPoliceDept tells us 20yo Malik Morris STILL HASN'T turned himself in. He's charged in the shooting death of 20yo Randall Francis on Benning Rd. last Monday. Shooting happened in the MIDDLE of the day & over a reported petty dispute @wusa9 pic.twitter.com/I71QOXtseJ

“No one could’ve told me two years ago that I’d be making this post. I feel like we’ve lost two young men with great potential,” he said.

The Southeast educator says there were reports that the petty dispute between the two involved a young woman.

He doesn’t know what went wrong here or over the years, but he does feel like as a community we’re failing.

“This should not be a solution for any problem that they have and maybe figure out a way where they have a different outlet different ways to communicate, you know, learning these skills rather than using a gun,” said Holloman.

Holloman would say this Morris if he could:

“I would hope that the positive person I know would come out and try to figure out how to change this very negative situation."