A D.C.-based company is giving seniors a way of getting better care while in assisted living, and also preserving their life stories forever. 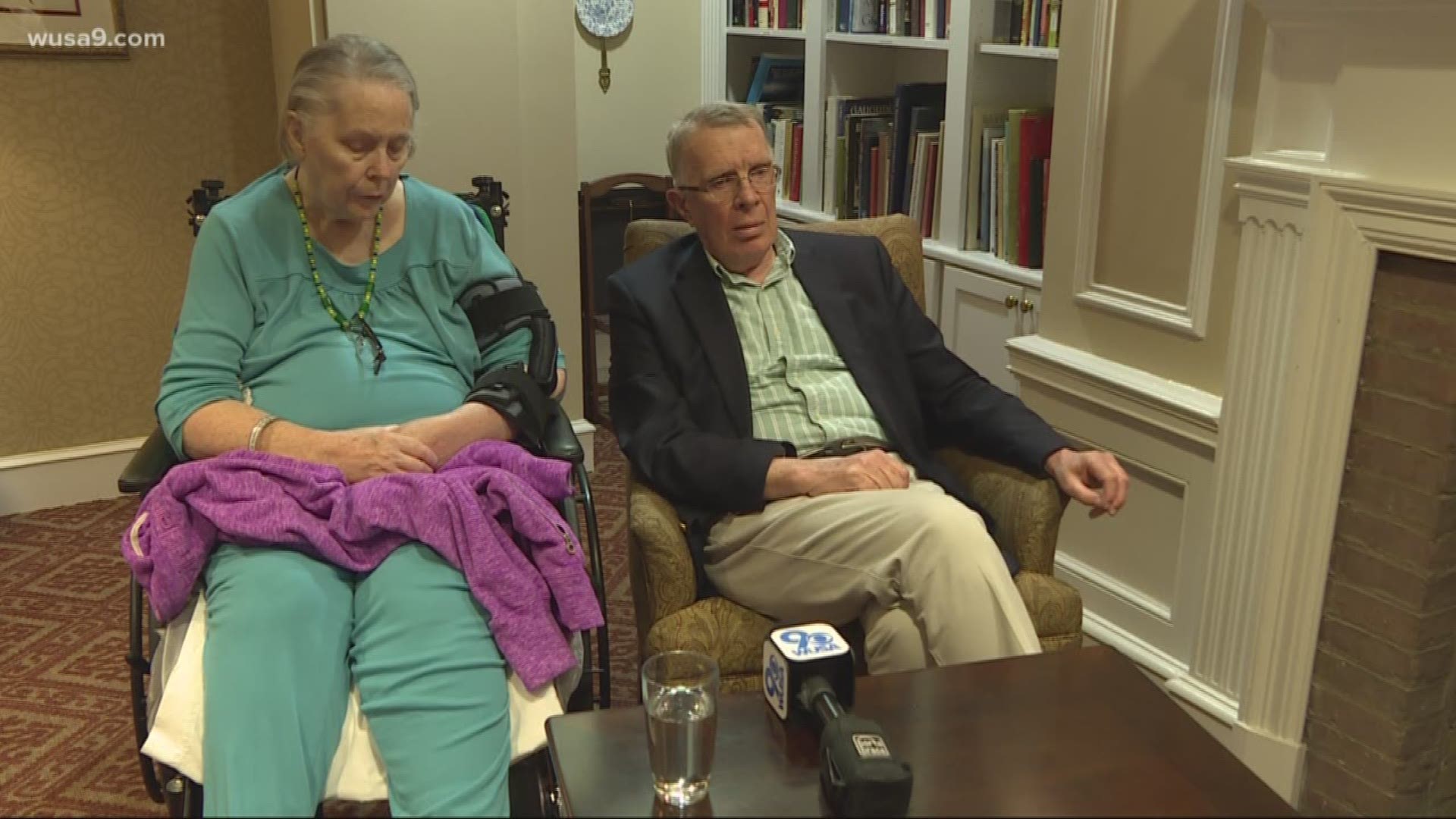 WASHINGTON -- One company in Washington D.C. is giving seniors a way of receiving better care while in assisted living. It’s also providing an opportunity to share and preserve their life story forever.

The company is called MemoryWell. As noted in a 2016 story from The Washington Post, Jay Newton-Small started the project after moving her father into a care facility in Sykesville, Maryland and realizing there was an opportunity to improve senior care.

While the focus of the company mainly helps those with Alzheimer’s or dementia, anyone can use the service MemoryWell provides. Journalists are hired to cultivate information, pictures, and video, then profile that person’s life. The final product can be as public or private as the person or family desires.

Newton-Small points out that a reading and connection to a written/produced story improves senior care more than just reading the information filled out in a typical care-facility questionnaire.

In this case -- Judy O’Hara, 77, doesn’t have Alzheimer’s or dementia. Right now, she lives at Forest Hills D.C. – Inclusive Senior Living. But she has faced her own set of challenges over the years.

As her own MemoryWell story points out, she was born just outside of Chicago and eventually moved to and has lived in and around D.C. since 1959. She’s had decades worth of life, love, and loss. Sometimes, that loss hit closer to home more times than anyone would want.

“You never recover,” O’Hara said. “It’s never over; however, you can’t let that become your life and identity.”

She’s referring to the loss of one of her three children. Her son, Bartholomew, committed suicide at age 19. But the pain of that moment never seemed overwhelming during our talk.

“You can’t let that become your life and identity,” she said. “You have to have a separate identity from that.”

As if one tragedy and obstacle wasn’t enough -- Judy also suffered a stroke when she was 67. It forced her to a wheelchair, needing full time care. Despite the struggles, it’s that idea of identity and community that echoes during our chat.

“You have to move to prevent that, and you have to be aware of it,” he said. “You have to work your way through it.”

They eventually did work through it. Their two daughters grew up to be successful and the O’Hara’s have nothing but smiles on their faces. Now, Bartley lives in the same community as Judy – visiting her frequently and neither taking a moment for granted.

“I’m not afraid to die because I think I’ve given it a pretty good shot every day,” Bartley O’Hara said. “I’ve been repaid a hundred thousand times over… and you can’t ask for much more than that.”

It’s been almost 50 years since they got married, and the power of love is still overcoming any obstacle.

“I think we have always had the gift of being soulmates,” Judy O’Hara said. “I don’t know how that happens or why that happens… there’s no formula for that.”

“We’ve been blessed with immeasurable happiness.”