DC is one of 17 United State cities that want to be a host city for the tournament. Canada, Mexico and the US were selected to host the 2026 World Cup in 2018. 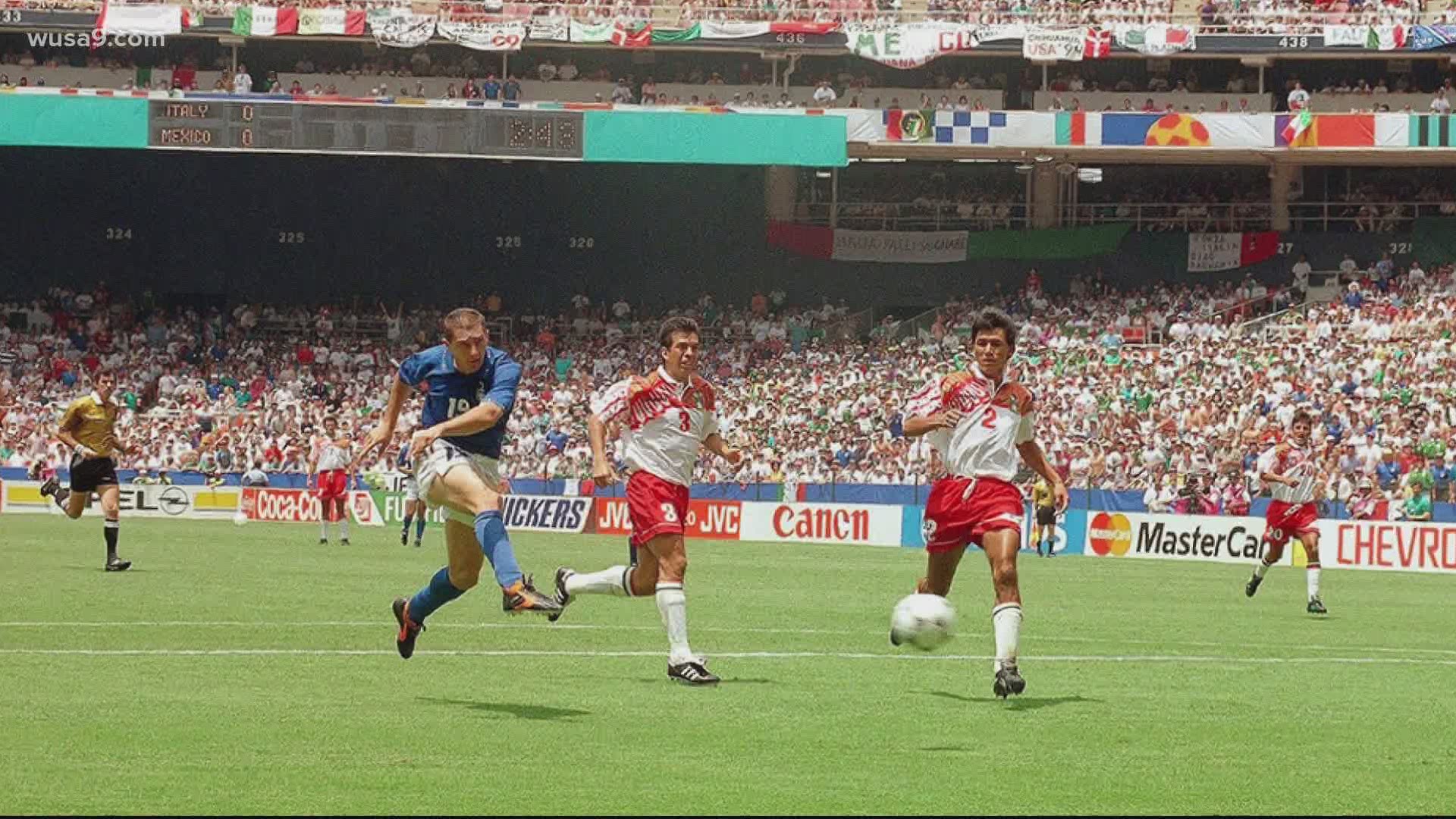 WASHINGTON — Mayor Muriel Bowser and other District officials have submitted paperwork that will put DC into contention to host the 2026 FIFA Men's World Cup.

DC is one of 17 United State cities that want to host soccer's most known tournament. Canada, Mexico and the US were selected to host the 2026 World Cup in 2018.

“Right now, as countries around the world continue to respond to this pandemic, the 2026 FIFA World Cup is something we can all look forward to,” said Mayor Muriel Bowser. “And when the tournament comes to North America, it only makes sense for DC — the Sports Capital and District of Champions — to host. We are already a city united by the game, and in 2026, we look forward to uniting the world.”

While DC has not been a host city for international soccer played in the US, the three previous FIFA World Cups held in the United States did see games played in the District.

Soccer was also held in DC as part of the 1996 Olympic Games that were hosted in Atlanta.

“As a native Washingtonian, I am proud to be a Co-Chair of DC’s official bid committee to host the 2026 FIFA World Cup. I could not think of a more vibrant, inclusive or passionate soccer city to host FIFA World Cup matches in 2026. With our deep soccer roots and diversity, the culture of our city gives us our foundation to successfully highlight the matches and leave a lasting impact on the future of the game,” said Bill Hamid, D.C. United player and Co-Chair of the DC2026 Advisory Board.

Both the men's and women's US National Teams have also played matches in DC.

To learn more about DC's bid to hold the 2026 World Cup, click here.

RELATED: Nats' Ryan Zimmerman and Joe Ross have decided not to participate in 2020 season