'A lot of times, the way we’re coping is by smoking, is by drinking, is by having random sex.' 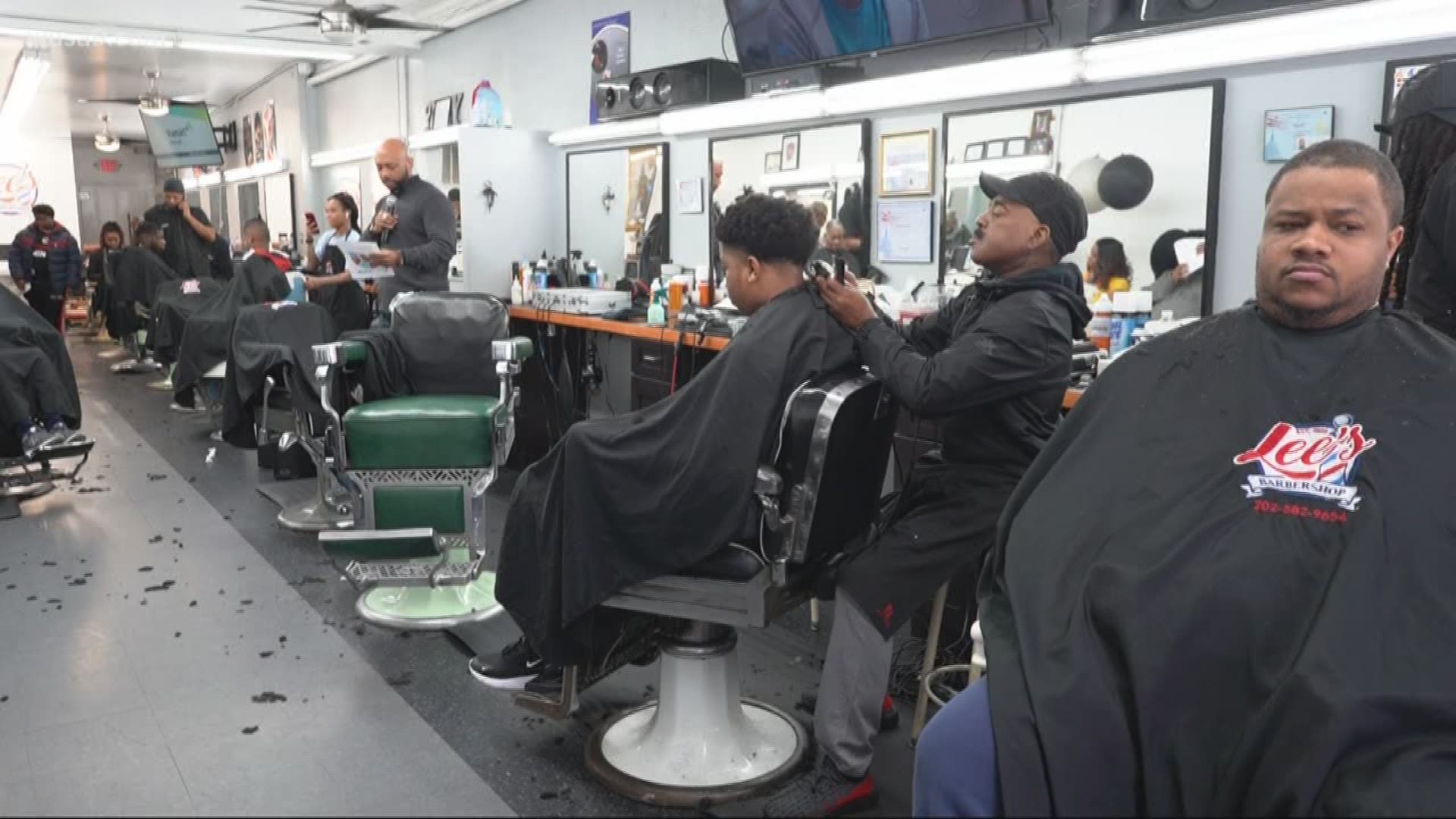 WASHINGTON — The conversations at Lee’s Barbershop on Bowen Road in Southeast, go deeper than headlines and neighborhood gossip.

“So much of what black people face in this community can’t be addressed without talking about mental health and mental wellness,” Charlyn Anderson, founder of the nonprofit, Starting With Today, said.

“We can talk about jobs, but if you’re not in a space to elevate your career and your life, it won’t work,” Anderson said.

That’s why she developed a mental health program to help those in neighborhoods with limited resources. The discussions are led by Tariiq Walton, a marriage and family therapist.

“If people aren’t going to therapy, let’s at least explain why it’s important to go to therapy,” Walton said.

He explained to the men at Lee’s how experiences in their neighborhood alone can trigger mental health issues like anxiety, depression, trauma and post-traumatic stress disorder.

Walton also explained the symptoms so men could identify mental disorders and the potential impact on their personal and professional relationships.

“A lot of times, the way we’re coping is by smoking, is by drinking, is by having random sex. All of these different activities we’re doing just to cope with things we don’t know how to address in a more healthy manner,” Walton said.

According to the National Institute of Mental Health, only one-third of black adults took advantage of mental health services in 2017, compared to nearly half of all white adults.

“In order to stay safe, they stay quiet,” Walton said about black men.

Anderson titled the unfiltered conversation “The Shape Up” series. They’ll take place monthly at Lee’s, with sessions offered on YouTube and Spotify as well.

Anderson and Walton are also looking to expand and provide this service at barbershops in Prince George’s County.