DC, Baltimore considered the worst-run cities in the United States, but DC refutes it. Here's why

The study compared the operating efficiency of 150 of the largest U.S. cities to reveal which among them are managed best. 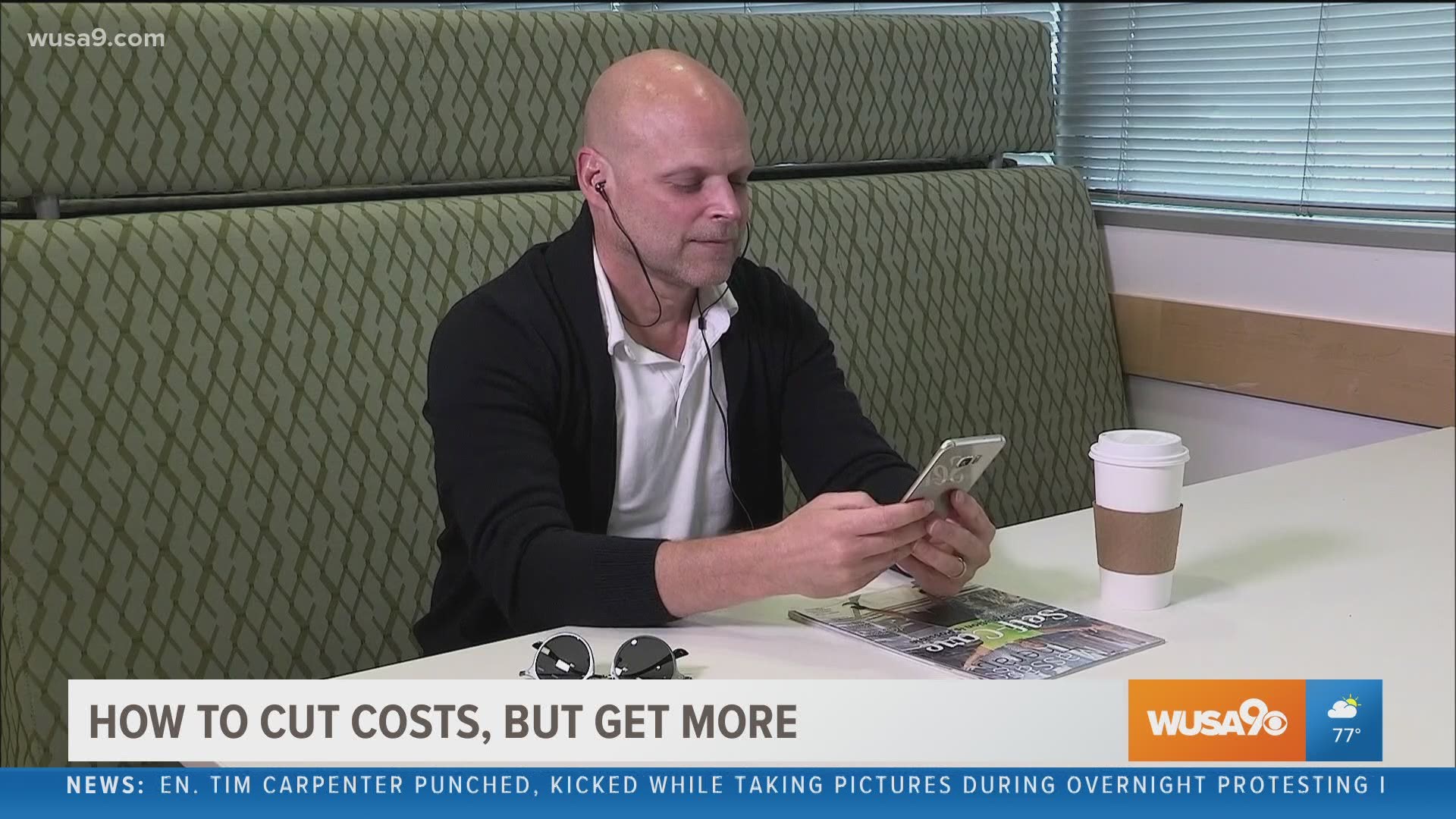 WASHINGTON — With local governments' leadership abilities being tested by the coronavirus pandemic, as well as the recent protests and the upcoming presidential election, a new study shows the District and Baltimore are among the worst-run cities in America, but D.C. officials disagree.

WalletHub looked at the 150 most-populated U.S. cities and looked at the efficiency of the city operation. They then assigned each city a "Quality of Services" score made up of 38 metrics grouped into six service categories -- including transit, crime, and education -- which was then measured against the city's per-capita budget.

Washington, D.C. was named the worst-run city, ranking 150th on the list. Nearby cities such as Baltimore were ranked 128th on the list, while Frederick, ranked 79th.

"It's ridiculous. To make a fair comparison, they would need to take the city, state, and county expenses, plus school district costs, add them up and divide by population," Umansky said. "They are ignoring the fact the district has all these responsibilities in its budget."

In regards to highest long term per capita debt, Umansky added more context, saying, "We do but that’s because we have to meet the obligations of a state, a county, a city and at school district."

"The district has a triple a bond rating, which means it's the highest ranking a government can get for the sale of its bonds, meaning we pay the lowest amount of money for our bonds. It means we spend millions less on interest for capital projects and that money goes right to the bottom line for programs," said Umansky, adding that, "The district has laid nobody off because of the pandemic and the economy."

With education, Baltimore ranked 144th for its graduation rate, while Frederick ranked second. But D.C.’s education and transportation systems are different, Umansky explained.

"In other states, states help pay for the schools. We have no state to help pay those expenses," Umansky said. "Transportation is a regional expense we share with Virginia and Maryland and localities there. We are supporting a regional system, not a municipal system."

Baltimore also ranked among the cities with the highest violent crime rate and it ranked low for its health rate.

RELATED: A new report says DC youth are some of the most 'at-risk' in the U.S. Now, a non-profit is working to change that