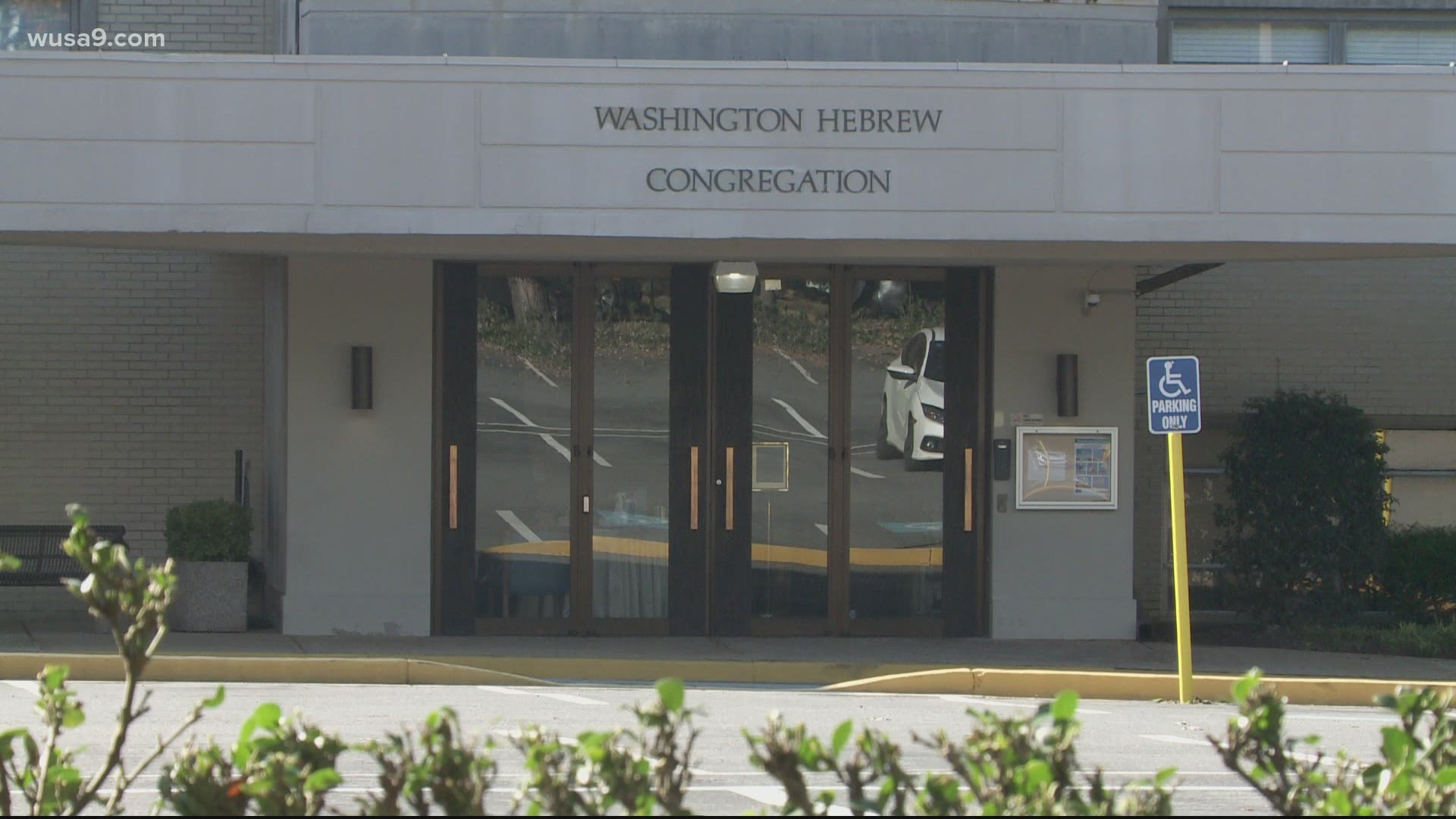 The lawsuit was filed to accomplish three goals, according to the OAG:

The lawsuit alleges that WHC, a synagogue that also runs the Edlavitch Tyser Early Childhood Center, violated D.C. law by "placing children in the care of unqualified, unsupervised staff, operating in violation of its license, and misleading parents about the safety of its programs."

In a statement to WUSA9, the synagogue denies the claims made in the lawsuit and said they will "take all necessary steps to defend our congregation and our school against this misleading and inaccurate lawsuit."

"Washington Hebrew Congregation vigorously denies the allegations in the Complaint and will defend against them," the statement said. "The Complaint is replete with misleading statements and material omissions."

Racine highlights five ways in which WHC was in violation of D.C.'s Consumer Protection Procedures Act:

In 2018, WHC’s childcare center disclosed via email that children had allegedly been sexually abused by an assistant teacher. To date, 15 children have come forward to report abuse against assistant WHC teacher, Jordan Silverman, who was employed at WHC from March 2016 to August 2018.

“Washington Hebrew Congregation repeatedly ignored District child safety laws and failed to protect children in its care—and as a result, fifteen children have reported abuse,” Racine said. “Our lawsuit against Washington Hebrew seeks restitution for these children and their families. The Office of the Attorney General will not hesitate to hold accountable District childcare providers if they do not follow the law.”

WHC, however, said that DC Police and the U.S. Attorney’s Office announced in January that they would not be arresting Silverman.

In the lawsuit, Racine alleges that WHC routinely hired unqualified assistant teachers, failed to supervise them and violated a D.C. regulation by leaving kids alone with staff members, including Silverman.

"WHC ignored or disregarded laws specifically designed to keep children safe and actively discouraged attempts by staff and parents to flag clear dangers," the lawsuit says. "Children, aged 2-4, were left in the care of unqualified and under-supervised staff, and WHC leadership rejected reports of concerns and irregularities. In failing to follow basic safety regulations, WHC gave an alleged predator unfettered access to the children in their care."

In a statement, WHC said the preschool remains in good standing with D.C.’s Office of the State Superintendent of Education (OSSE) and has "fully met every safety requirement requested by OSSE."

Racine's office is asking for a jury trial.

See the full lawsuit below:

Here is Washington Hebrew Congregation's full response to the lawsuit: